Rita Ora put in a full compliment of prep work for her role as Mia Grey in "Fifty Shades of Grey."

"I prepped for the role by learning some French first of all, by learning an American accent and by really just not being me," Ora told MTV in April of 2014, months after she was cast as Christian Grey's sister. "I had a brown wig on and I was being the smart girl that came from French school to see her family, so it was just a lot of dedication, it was like going back to school."

Speaking to MTV in May of that same year, Ora revealed she had an acting coach for the film, too. "It was really nice to get into a whole other world that I wasn't used to, but it was pretty difficult," she said of her foray into movies.

Yet despite all that effort, Ora appears in less than two minutes of the 125-minute film. She says a grand total of four sentences, one of which is spoken in French. ("I had to have someone in my ear on set telling me what to say before I said it. Because I was honestly so nervous, I forgot everything I learned," she told Access Hollywood.) Ahead, everything Rita Ora says in "Fifty Shades of Grey." 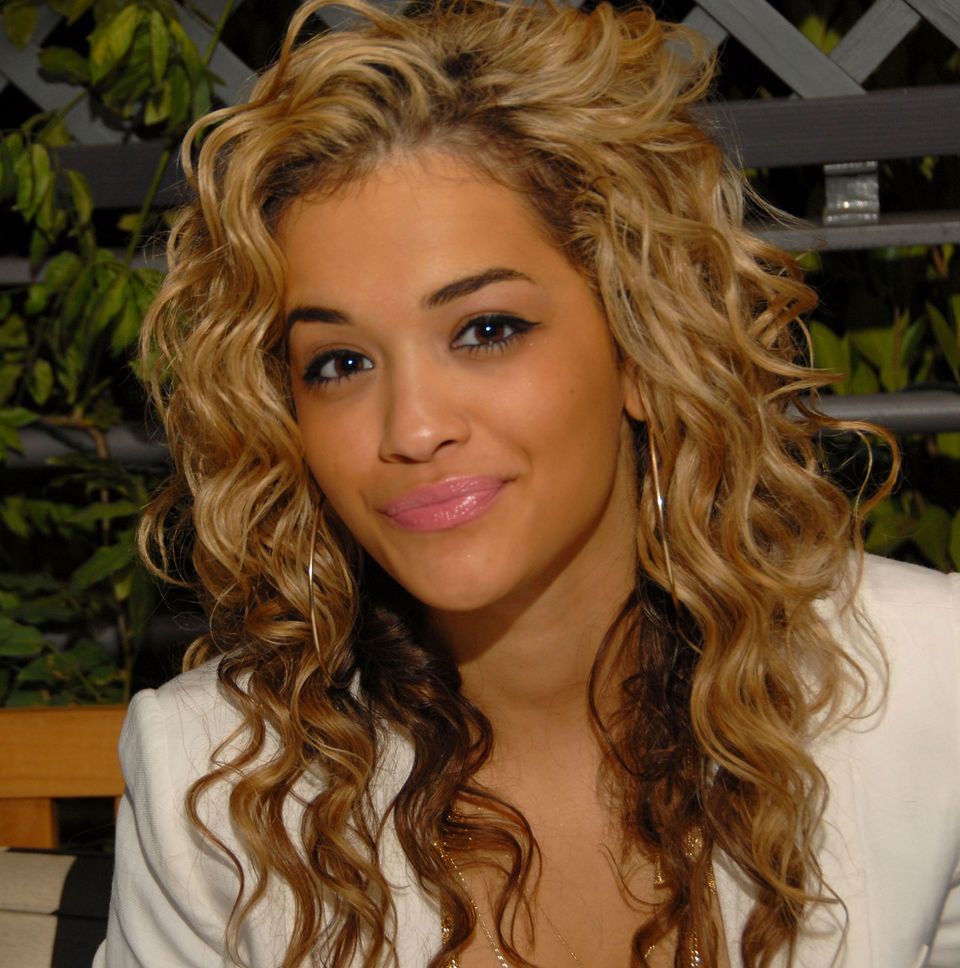