Rita Wilson has revealed she has breast cancer, news she hopes will encourage other women to get a second opinion when it comes to their health.

"No one ever thinks to get [a second opinion on pathology]. That's what saved me," she told The Huffington Post. "I am on my way to full recovery. Feeling stronger every day."

Wilson, who is Huff/Post50's editor-at-large, initially shared the news in a statement to People magazine Tuesday.

The 58-year-old producer, actress and singer told People: "I have taken a leave from the play 'Fish in the Dark' to deal with a personal health issue. Last week, with my husband (Tom Hanks) by my side, and with the love and support of family and friends, I underwent a bilateral mastectomy and reconstruction for breast cancer after a diagnosis of invasive lobular carcinoma. I am recovering and most importantly, expected to make a full recovery. Why? Because I caught this early, have excellent doctors and because I got a second opinion."

She explained her condition in detail: "I have had an underlying condition of LCIS, (lobular carcinoma in situ) which has been vigilantly monitored through yearly mammograms and breast MRIs."

She said that, initially, she was told cancer had not been detected. But then a friend convinced her to seek a second opinion.

"Recently, after two surgical breast biopsies, PLCIS (pleomorphic carcinoma in situ) was discovered. I mention this because there is much unknown about PLCIS and it is often found alongside DCIS (ductal carcinoma in situ). I was relieved when the pathology showed no cancer," she said.

"However, a friend who had had breast cancer suggested I get a second opinion on my pathology and my gut told me that was the thing to do. A different pathologist found invasive lobular carcinoma. His diagnosis of cancer was confirmed by, yet, another pathologist," she said. "I share this to educate others that a second opinion is critical to your health. You have nothing to lose if both opinions match up for the good, and everything to gain if something that was missed is found, which does happen. Early diagnosis is key."

"I hope this will encourage others to get a second opinion and to trust their instincts if something doesn't 'feel' right," she said.

Since helping launch Huff/Post50 in 2011, Wilson has been an outspoken advocate of living life to the fullest after 50.

Just last month, she released a new song and video, "Girls Night In."

"I wanted to capture the joy and glee I experience when I have my girlfriends over and there is complete abandon in our time together," she said at the time. "It’s like the circle of love just gets bigger and grows." 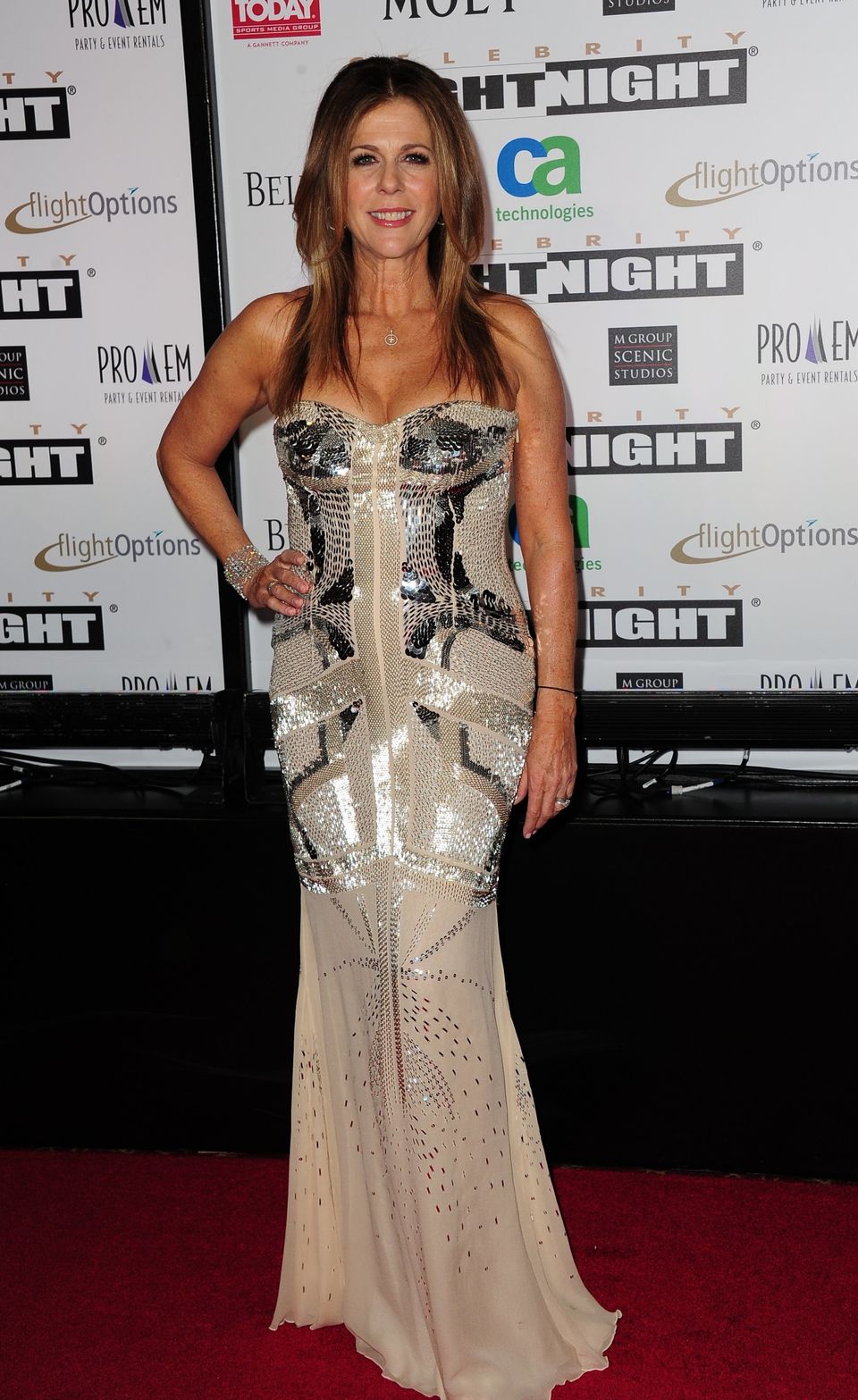