Today (Oct. 31) we remember one of Hollywood's most promising talents, River Phoenix. The young star died from a drug-related heart failure outside the Viper Room 20 years ago.

Phoenix rose to fame after 1986's "Stand By Me" and earned an Academy Award two years later for his role in "Running On Empty." He appeared in over 20 films and television projects throughout his career, though he said his first love was music.

The actor remains a legend for his expressive range and continues to resonate with audiences. Below, we pay tribute to the star with a look back at 10 of his most memorable moments -- onscreen and off.

1. Jerry O'Connell, River Phoenix, Wil Wheaton, and Corey Feldman in a scene from the 1986 film "Stand By Me." 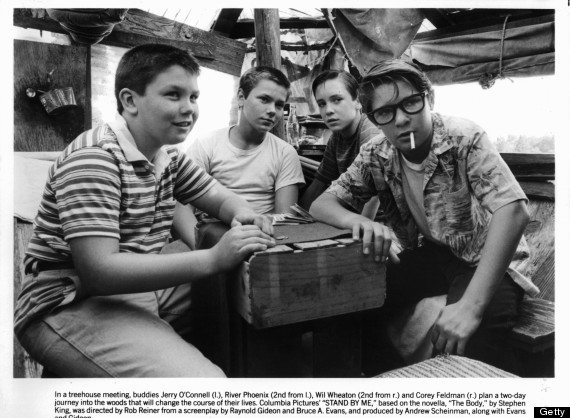 2. A special family photo of River with his younger brother Joaquin and mother Arlyn Phoenix walking in New York City. 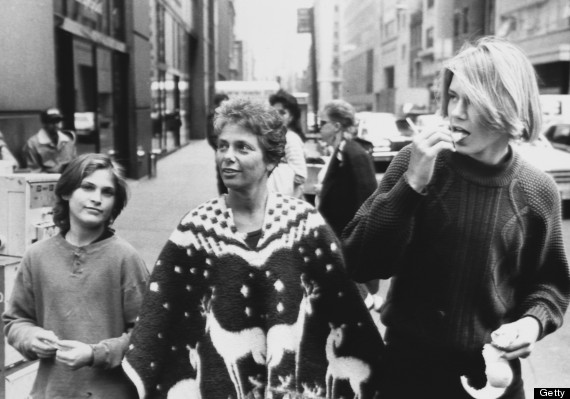 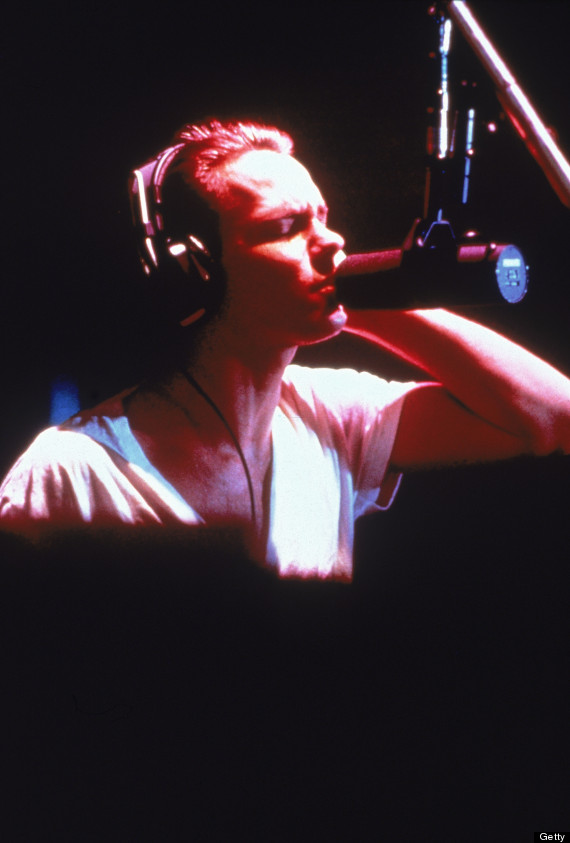 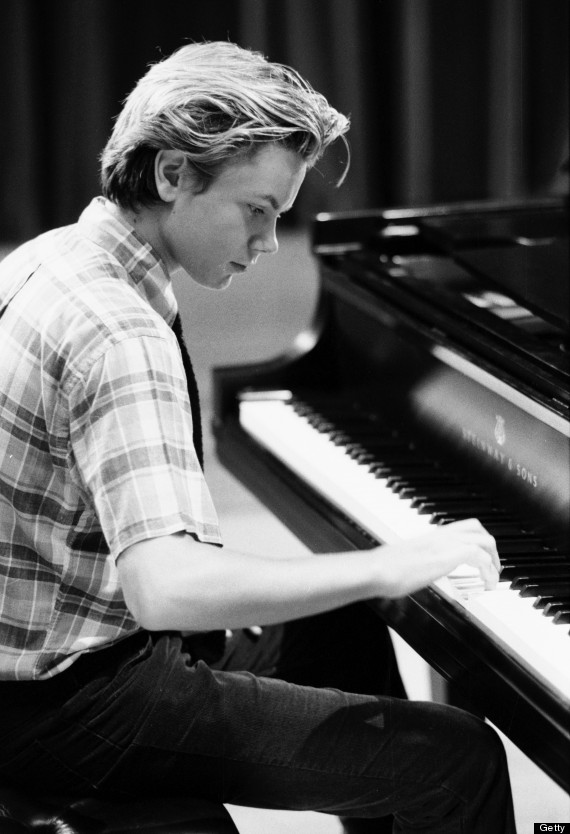 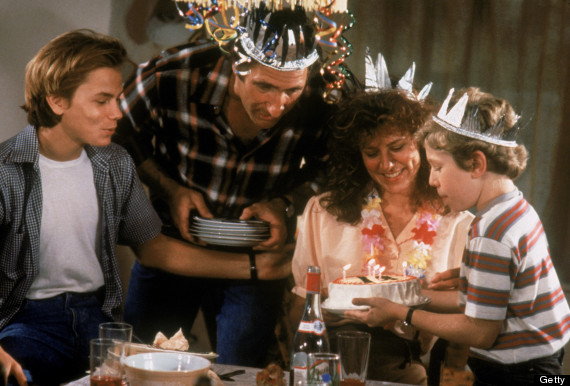 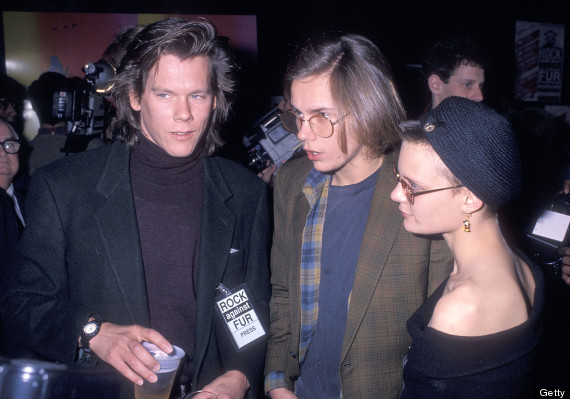 7. The star shares an embrace with his "Dogfight" costar Lili Taylor in 1991. 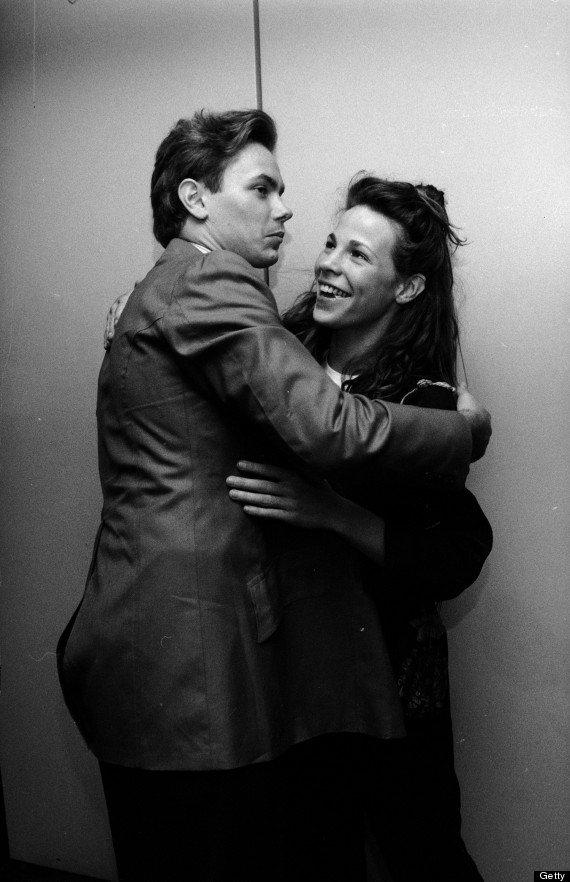 8. Canadian musician K.D. Lang, Liza Minnelli and the famed actor posed together at the "Tame Yourself" benefit for PETA at the Hard Rock Cafe in 1991. 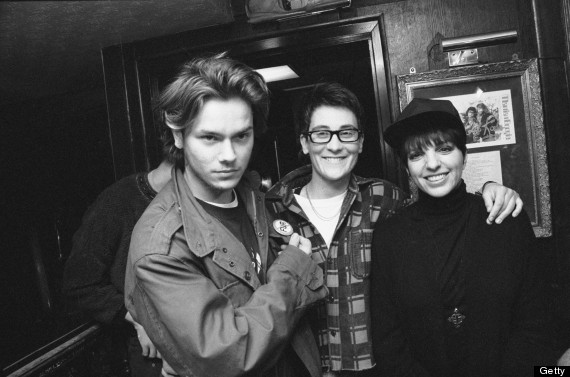 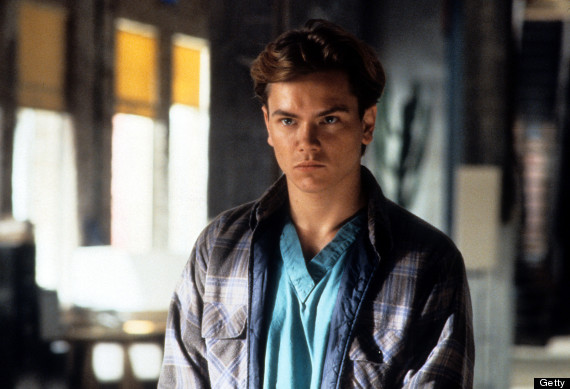 10. Girlfriend Plimpton was by Phoenix's side at the 4th Annual Moving Picture Ball, where they shared a table with Kurt Russell and Goldie Hawn. 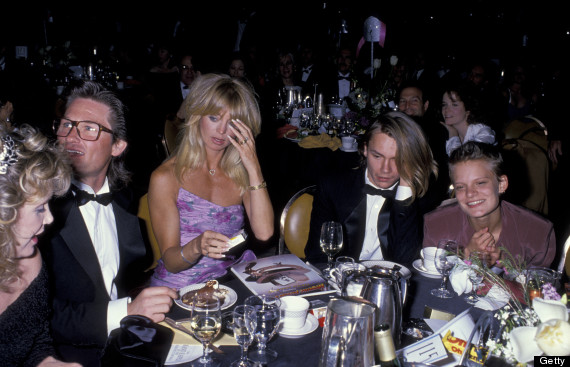 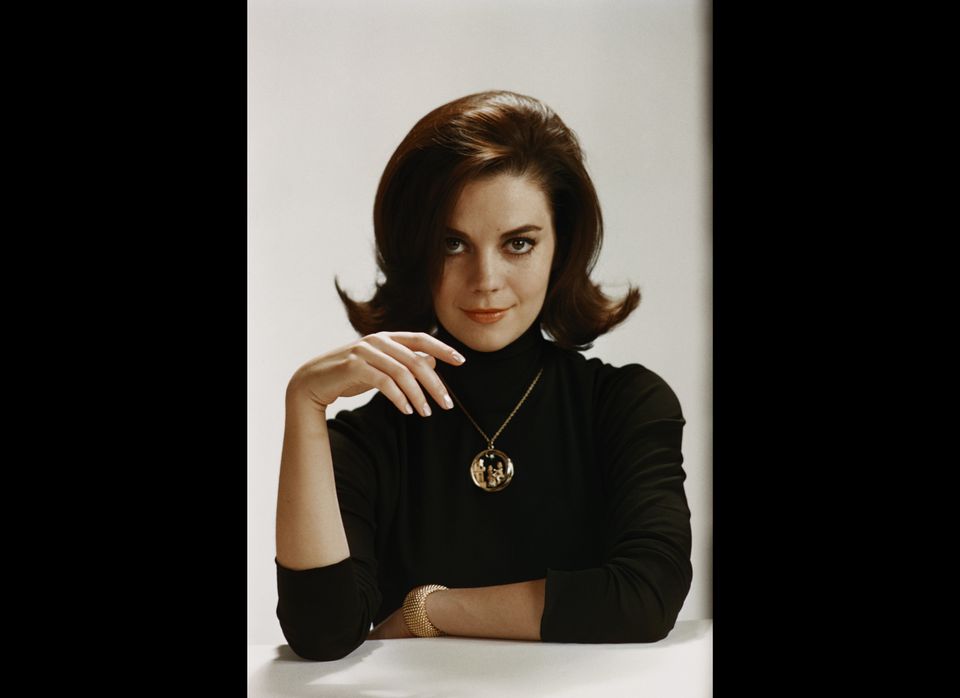