Millennials: your preteen dreams ― and nightmares ― are about to come true.

R.L. Stine, author of “Goosebumps” and a slew of horror series for adults, has signed on to write a comic series for Marvel.

In a recent Reddit AMA, Stine told a curious fan that he not only had an interest in writing comics ― he’s in the process of doing so. “But I’m not allowed to talk about them yet,” he added.

Before he made a name for himself as an author of horror books in the ‘90s, Stine was already a prolific writer ― of joke books.

“It’s the same kind of guttural reaction,” Stine said in an interview with The Huffington Post last year. “I’m kind of odd because scary stuff doesn’t scare me. Horror always makes me laugh. I’m always the one in the movie theatre and the shark comes up, and it chews the girl up — I’m always the one laughing. I don’t know why.”

So, he may be the ideal candidate for a comic series, capable of balancing the thrills and puns in equal measure.

There’s no word yet on whether the possessed camera from “Say Cheese and Die,” or the red-eyed dog from “The Barking Ghost” will make an appearance. We can only hope ― and brace ourselves for the youth-appropriate scares.

Also on HuffPost: Read This And Die!: An Interview With R.L. Stine 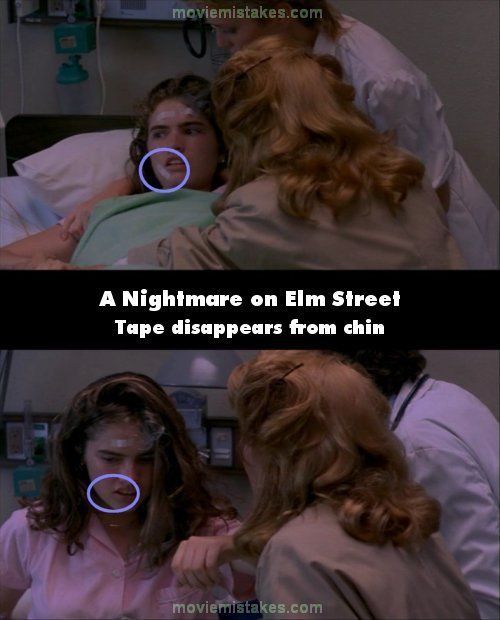