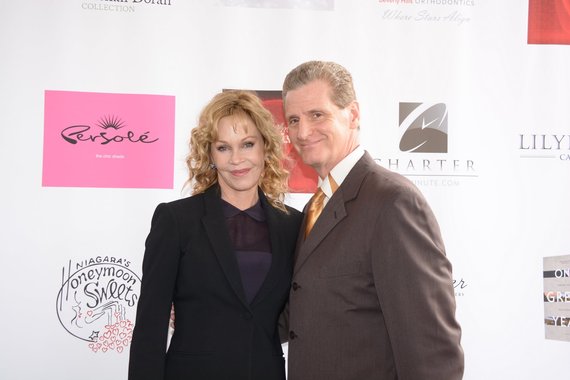 On February 28th, the RNSH 21st Annual Oscar Suite, put on by Roger Neal, will be taking place at the world famous Hollywood Museum, which houses the largest display of celebrity memorabilia in the world. The event will be attended by A-List celebrities, past Oscar winners, and nominees:

The event will feature cuisine by Presidential Chef Kurt Erhlich, who has worked under President's Reagan, Ford, and Nixon. The presidential chef will be coordinating with Lorimar Winery to offer hors d'oeuvres, wine and champagne. The evening will be complete with chocolates by Glamour Bombonier and confections by Mary's Cake Shop.

Designer to the English Royal Family, Esther Eyere will be displaying her one-of-a-kind Oscar collection at the event as will handbag designers' Timmy Woods and Marcelo Calabrese, couturier Olga Blanc, and Pam Fischer.

Datang International Entertainment and Desert Rock Entertainment will be in the suite with famed producer/ director from Taiwan Alice Wang, who appeared on the cover of Be Who You Are Magazine last month, and famed Asia film star Candy Wang who is most known in the states for her leading role in Dangerous Liaisons but is a powerhouse actor renown through the Asian diaspora.

With Roger Neal's camp pulling in the best of the best from around the globe to celebrate this year's Oscars, the event may very well give the Governor's Ball, the official dinner and soiree of the Academy Awards, a run for its money.

Every Year, the RNHS honors achievements in the film industry with the ICON Award. This year, at the Oscar Viewing Dinner George Chakiris who won his Oscar in 1961 for West Side Story and Margaret O'Brien who won her Oscar for Meet Me St. Louis in 1944 will both be given ICON awards.

The event will raise money for the John Ritter Foundation for Aortic Health. 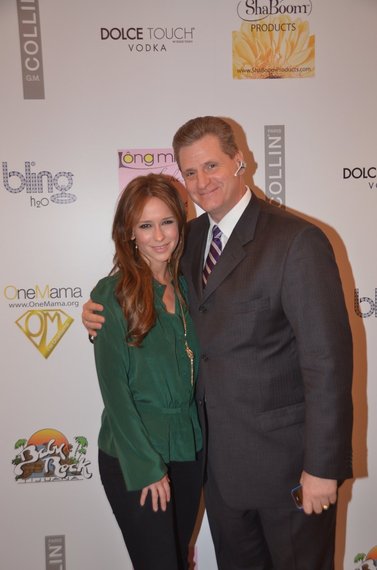