In a release, the campaign noted that nearly 80 percent of that haul comes from within California. Khanna now has raised a total of $3.2 million and ended 2013 with nearly $2 million in cash on hand.

"I'm humbled by the outpouring of support that I've received for my message of changing the status quo in Washington," Khanna said in the release. "With this Congress officially the least productive in history, we clearly need a new direction. These critical resources will help us to continue building a grassroots organization that reaches voters on the issues that matter most to their families and communities."

Khanna has now outraised Honda in the last three fundraising quarters. In the last quarter, the Honda campaign raised $250,000, and ended the year with $622,000 cash on hand.

"We are on track to have the resources we'll need to win this campaign," Vivek Kembaiyan, Honda's communications director, told The Huffington Post.

The race is is drawing more attention than a typical primary because President Barack Obama has endorsed Honda, a seven-term incumbent, while several of the president's former campaign aides are now working for Khanna. It is already getting heated, as the campaigns trade barbs and highlight competing endorsements and policy priorities.

As the San Jose Mercury News reported, if both campaigns spend all they've raised, the race could rank among the nation's most expensive House contests.

California has a top-two primary system, which means the two candidates who receive the most votes in the June 3 primary will face off in the November general election, regardless of their party affiliation. 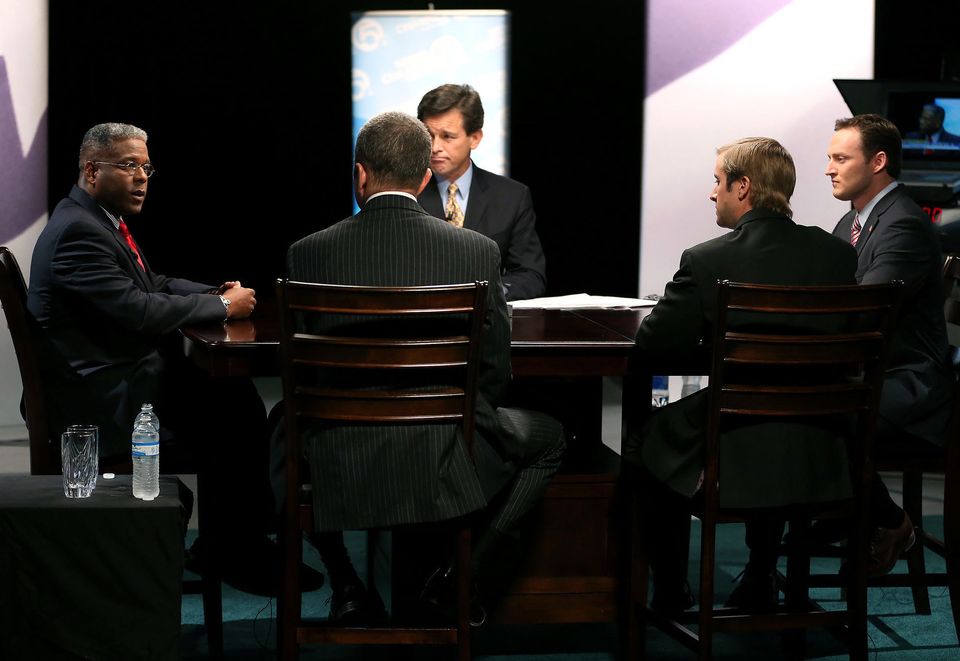