We've given you plenty of options for a fall getaway. You've got your leaf-peeping destinations and your college towns. There's the last minute getaways to soak up some sun before you hunker down for the winter months and the alternatives to those national parks that are currently closed for business. But what about a road trip? All you need is your closest travel companions, a cooler full of sodas and snacks and the ultimate playlist to get you from point A to point B.

You'll need at least one song from each category and depending on how long your journey is going to be, possibly a few.

The classic
A "classic" song is always up for interpretation, but we'd define the use of classic in this case as any song that would get an entire bar of strangers to sing along.
Suggestions: An obvious "Don't Stop Believin'" by Journey for maximum fist pumping, or a little bit of Billy Joel's "Piano Man" to warm up those vocal chords.

A TV Show theme song
This needs to be perfectly selected and you'll want to know your audience. Going with a massively popular show that your own children will be watching reruns of is always a safe bet, but if you're feeling a little daring, may we suggest diving into a blast from the past that will excite your passengers.
Suggestions: The Rembrandts "I'll Be There For You" would bring visions of Chandler and Monica dancing into your head or even something a little more obscure but an almost guaranteed crowd pleaser.

A 90s classic, "Salute Your Shorts" will definitely resonate with most twenty-somethings.

The lesser-known song
This is a daring addition to your playlist, but certainly a risk worth taking. Chances are, if your car-mates put you in charge of the playlist you've got a good ear, so pepper in some songs from bands that you saw at a local venue, or heard through the grapevine that you'd probably like and be sure to have your friends give you all the credit when they hit it big.
Suggestions: A band on the rise like NYC's The Bone Chimes "High Restrain" to perk up your passengers' ears and interest. Or, pick a song you've heard on a commercial and simply can't get out of your brain. (Yes, hard to find those songs, but that's what Shazam is for people.)

The song everybody loves but no one knows the words to
If nothing else, this song will induce a fit of laughter that can easily last you through the state of Delaware. The requirements are simple: the song must be catchy and everyone knows it and likely loves it, but the words are just a little too hard to catch.
Suggestions: "Two Princes" by the Spin Doctors and Sir Mix A Lot's "Baby Got Back" are both catchy crowd-pleasers that most people can only sing along to in spurts, because honestly who can keep up? You'll have quite the time laughing at what your friends thought was being sung during that second verse.

"Your song"
Whether you're in the car with a significant other, your siblings or some friends, there is inevitably a song that means something to all parties involved. Include that song somewhere in the middle of the list, just to give a gentle reminder that you still in fact like one another even after four hours in a car.
Suggestion: This one will require a little thought of your own. Our pick, however would be a little "I Feel Home" by O.A.R. or the one of the many versions of "Wagon Wheel," just because.

The song of the moment
This is the song that you'll hear on any radio station at any given moment and you won't mind, at least for the moment. That is until, of course, you can't possibly stomach it for one more second. A little disclaimer, these songs are open for debate and these are just the songs of the moment for us and *we think* most of you.
Suggestions: Lorde's "Royals" still manages to produce a few "Man, I love this song" when it comes on and Avicii's "Wake Me Up" isn't turning anyone's stomach's just yet.

The song of yesterday's moment
Some people are late bloomers and just realizing that this song was so two weeks ago, but let's face it: you're not sick of it either.
Suggestions: Robin Thicke's "Blurred Lines," because everyone and their brother liked that song this summer and those people who weren't outraged by the supposed meaning behind it, still love a little "hey, hey, hey" and Miley Cyrus' "We Can't Stop" because she really hit the nail on the head with that title. We literally can't stop.

The guilty pleasure song
You're embarrassed to have this song on your playlist, but let's face it, you're proud you know every single word. You once felt shame for rocking out in your shower/car/bedroom to this song, but you just really can't deny how happy it makes you and those around you.
Suggestions: This would be a great opportunity for a little boy band bonanza. May we suggest Backstreet Boys "As Long As You Love Me" or even some N*Sync "Bye, Bye, Bye" but if you really want to let your guilty pleasure flag fly high, go deep into that vault and pull out the new stream of Miley Cyrus' new album "Bangerz" and go to town. 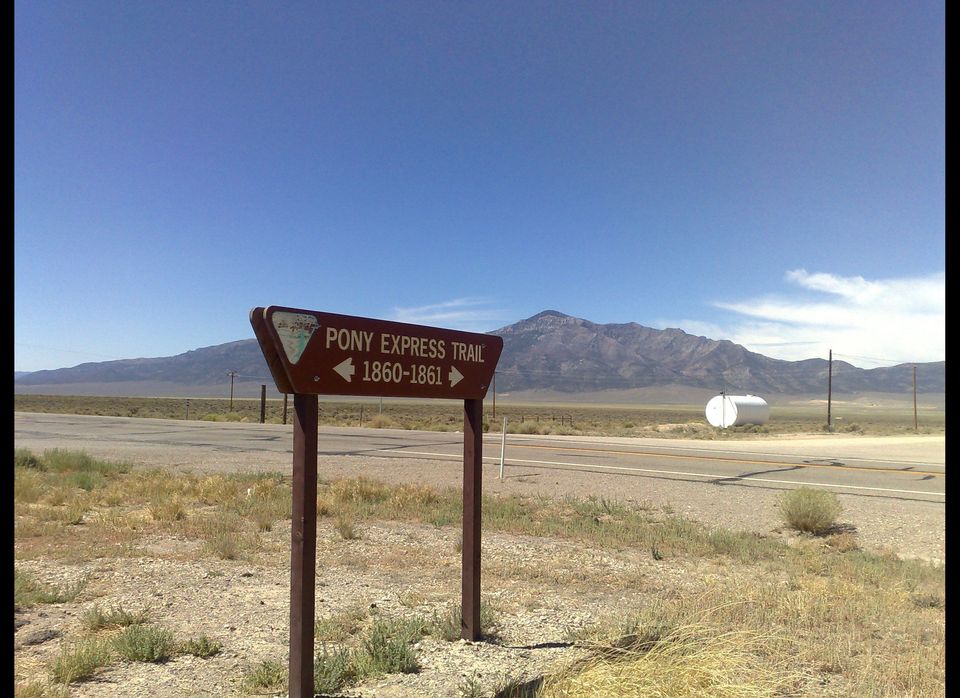