Today would have been Roald Dahl's 97th birthday. Dahl wrote many fabulous children's books, and they were all incredibly enjoyable to read. But beyond being simply enjoyable, they also taught a lot of valuable life lessons. 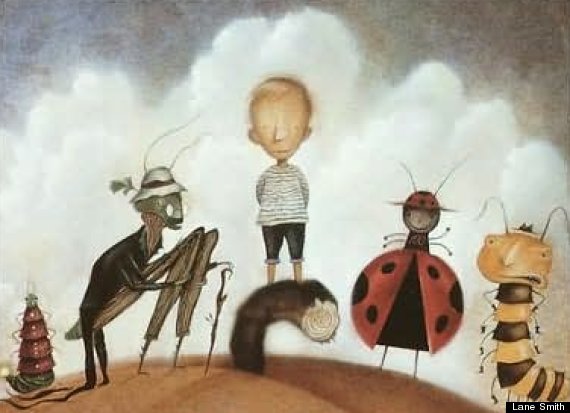 1. You can stand to learn a great deal from those who are different from you.
In "James and the GIant Peach," James befriends giant bugs. YES, giant bugs! And you know what? They have a lot to teach him! The same goes for Sophie in "The BFG." She takes a chance on befriending a giant, and has an incredibly rewarding relationship. The Oompa Loompas in "Charlie and the Chocolate Factory" also have lots of wise words to pass along to children in the form of their rhyming songs. 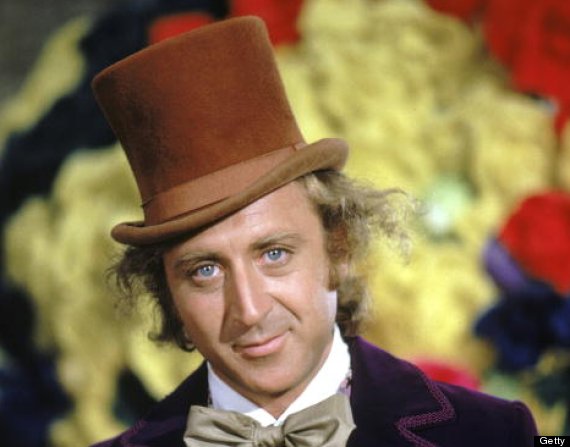 2. Furthermore, it's okay to be different yourself.
Many of Dahl's strongest characters certainly don't fit in with the crowd. Willy Wonka is an extremely eccentric man. Matilda's family only enjoys watching TV, while she loves to read. James's aunts (in "James and the Giant Peach") have nothing in common with him, and he longs for something more.

3. Being self-sufficient is important
Many of the child protagonists' parents in Dahl's books are dead or horrible ("James and the Giant Peach," "Matilda" "The Witches," to name a few). The children have to take it into their own hands to find enjoyment out of life. We don't always have parents that we can fall back on in life. Sometimes we need to be able to support ourselves. All of Dahl's characters prove this can be achieved. 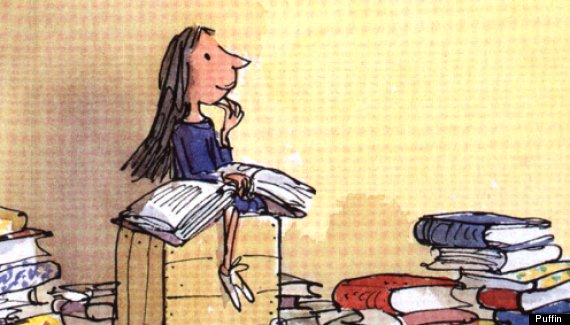 4. Reading is fundamentally important, and it can change your life.
"Matilda" shows that people can find escape through reading. Matilda doesn't relate to her family, and they treat her horribly. She gets away from all this by going to the library and reading everything that she can get her hands on. A great quote from the book: “The books transported her into new worlds and introduced her to amazing people who lived exciting lives. She went on olden-day sailing ships with Joseph Conrad. She went to Africa with Ernest Hemingway and to India with Rudyard Kipling. She travelled all over the world while sitting in her little room in an English village.”

5. Sometimes, dreams do come true.
Charlie longs for a golden ticket to get into Willy Wonka's factory. Guess what? He gets it. He is eventually rewarded with the entire factory. Matilda's family mistreats her and she longs for a nicer family; she ends up essentially getting adopted by her loving teacher, Miss Honey. James longs for playmates and a nicer family as well; he is able to live out the rest of his life in Manhattan in a giant peach pit with friends surrounding him.

6. Two wrongs don't make a right.
In "The BFG," the BFG (or "Big Friendly Giant") refuses to use violence against other giants even though they're using violence against humans. Instead, he talks to the Queen of England (diplomacy for kids!), and they devise a way to capture the giants and punish them humanely. 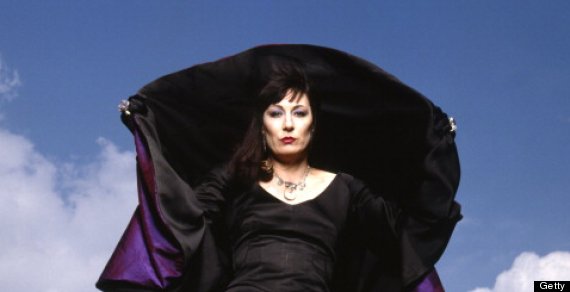 7. Appearances can be deceiving.
The giant in "The BFG" is a big friendly giant. However, most giants are evil and scary-looking. In "The Witches," the witches take on the appearances of totally normal-looking, attractive women. In "James and the Giant Peach," James befriends giant bugs, which on first glance would probably be terrifying. All of these Roald Dahl books point out the importance of making judgements based on character rather than appearance.

8. You should always be confident in your abilities.
Mr. Fox verges on being arrogant. He is very sure of himself and what he can achieve. But honestly, he achieves a lot, and is good at what he does! It's okay for him to be proud and confident about it. 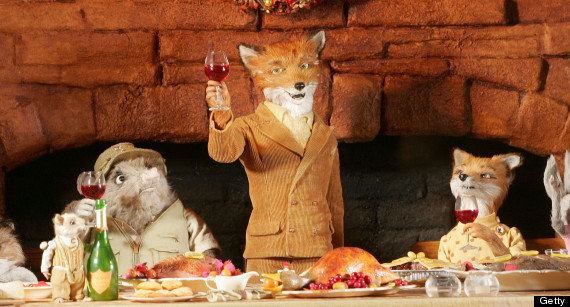 9. Being clever pays off.
Nobody can outfox Fantastic Mr. Fox! Mr. Fox manages to steal chickens from the farmers Boggis, Bunce, and Bean without ever getting caught. Then, the farmers really think they've found a way to outsmart clever Mr. Fox by waiting at the entrance to his fox hole to kill him, thus starving him out. Mr. Fox uses his wits and finds that there's an alternative solution after all: dig tunnels to get food! 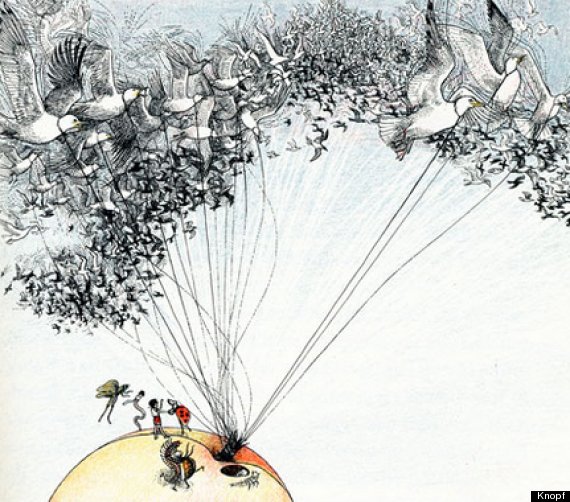 10. You can accomplish anything if you set your mind to it.
James gets a gigantic peach to fly. A little boy and his grandmother (in "The Witches") concoct a successful plan to destroy the world's witches. Mr. Fox manages to come up with a brilliant plan to make sure he and his family don't starve to death or get killed. Dahl's characters are determined, and they get things done!

11. It is important to either make the best of your situation or do everything in your power to change it.
Many of Dahl's characters are in extremely unfortunate situations. Charlie's family is devastatingly poor. Matilda's family is horribly mean to her and treats her with utter distain. James's aunts barely feed him and keep him locked in his room all the time. They beat him, verbally abuse him and never let him play with other children. These three do the best that they can to make the best of what they have; when they realize that that's not good enough, they try to change it. They're all successful, and live happily ever after.