After more than 20 years of marriage, progressive pastor Rob Bell and his wife, Kristen, have learned quite a few lessons about relationships. One of the most important things at the heart of a strong marriage, they say, isn't the absence of fighting; it's knowing how to fight fair.

Because it's easy to get swept up in the heat of the moment and allow anger to derail a discussion, Rob believes that the key to fighting fair is remembering one notion before, during and after a disagreement with your partner.

"They're seeing something that you aren't," Rob says in the above video. "[Ask yourself,] 'What am I not seeing here?'"

By asking yourself this question, you are able to keep things in perspective and prevent self-serving emotions from taking over, which also helps keep hurt feelings at bay. Even better, pose the thought to your partner directly: "Help me see what you're seeing." This approach is vital in acknowledging and validating your partner's perspective.

Instead, Rob suggests viewing the second set of eyes as a much more positive asset.

"You now have a broader, more expansive view of the world," he says.

More advice: Rob and Kristen also explain what they view as the secret to a great marriage. 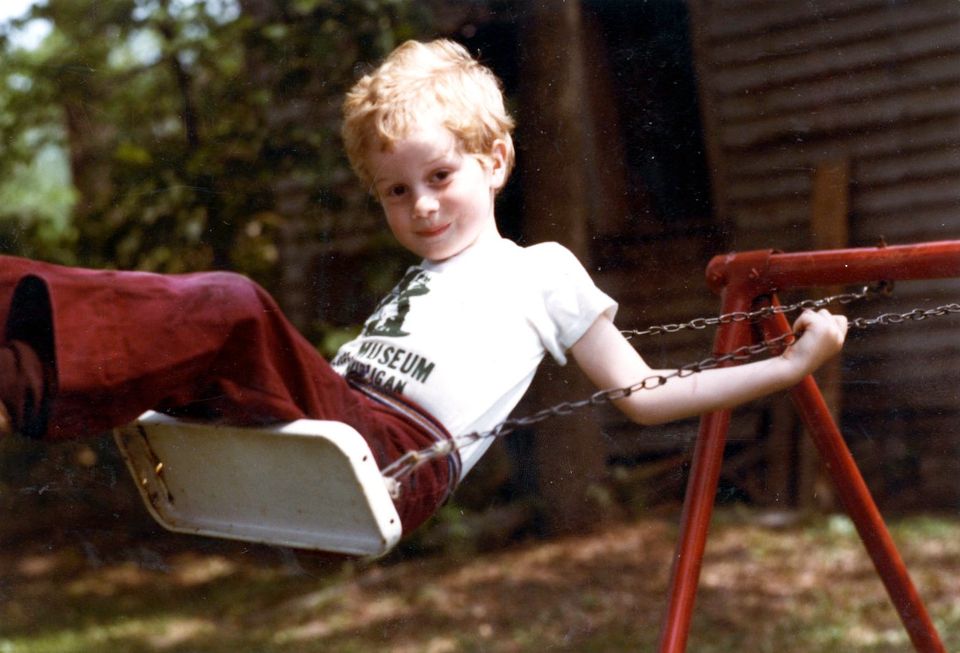