Pending a physical, Gronkowski is coming out of retirement and will be dealt along with a seventh-round pick to the Bucs for a fourth-round pick, according to the report.

The news arrived shortly after a report from NFL Network’s Ian Rapoport that Gronkowski was interested in playing football again, but only to play with Brady and the Bucs.

Gronkowski hasn’t played since the 2018 season that ended with the Patriots winning the Super Bowl over the Los Angeles Rams.

He retired prior to last season following nine years with the Patriots that included three Super Bowl rings and a multitude of injuries that took their toll on his body.

He has one year and $10 million remaining on a contract that will remain valid once his return to the league is official.

Gronkowski, 30, is widely considered the best tight end to ever play the game.

He retired at a young age and has visibly shed a significant portion of his playing weight since leaving the Patriots. What kind of playing shape he’ll be in whenever the NFL starts again is a mystery.

A five-time Pro Bowl selection and four-time All-Pro, Gronkowski played in 13 games during his final season with the Patriots, tallying 682 yards and three touchdowns, well off his peak production. Gronkowksi has four seasons of more than 1,000 yards receiving and five seasons with at least 10 touchdowns.

He joins an offense already loaded with receiving talent and likely won’t be asked to carry as heavy a load as he did in New England.

Wide receivers MikeEvans and Chris Godwin both made the Pro Bowl catching passes from Jameis Winston last season, and fourth-year tight end O.J. Howard has the tools to be a dangerous receiver lining up in an offense alongside Gronkowksi. 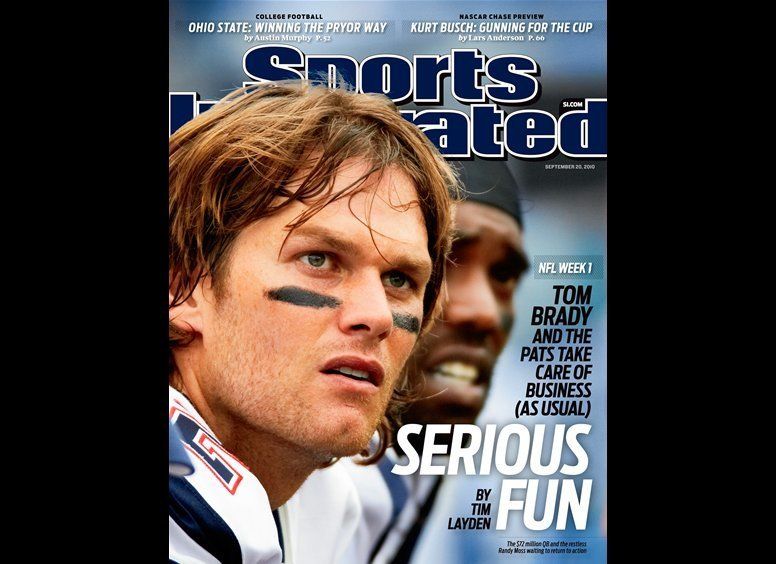