Rob Kardashian has denied dating R&B singer Rita Ora for months, but Twitter photos showing the two getting cozy has sparked a new round of romance rumors.

Kardashian posted two photos of him and Ora for his 3 million Twitter followers. In one shot, the reality star is kissing the Jay-Z protege on her cheek. In the other, Ora is photographed snuggling up into Kardashian's arm as the two sit on a sidewalk. He called her "Boo" and "Moms" in the tweets, which were posted together but have since been deleted from his Twitter account.

This isn't the first time the two have taken their relationship to Twitter. In August, the 25-year-old E! star posted a photo of his and Ora's knuckles inked with each others' names, according to E! News. "Sh-t got crazy tonight… What can I say… #tatmynameonya."

In August, Kardashian talked to Ryan Seacrest about the temporary tattoos. "Rita is in the U.K. I'm just a fan. That's all. I'm a big fan. She does have tattoos," he said, according to MTV News.

In July, Ora opened up about their friendship and their double date with Kim and her beau, Kanye West. “We had sushi,” she told Complex magazine. “It was good fun. We spoke about music and all that.”

Ora continued: “I mean, it’s not really a relationship. It’s not that intense. He’s a cool guy. We’re close. We’re good friends. I got his back and he’s got mine. To me, it doesn’t matter who you are or where you’re from—if you’re a good person and you got my back, I got yours. It’s that easy for me.”

Ora is set to perform at Monster Jam 2012 at Boston's TD Garden on Thursday. 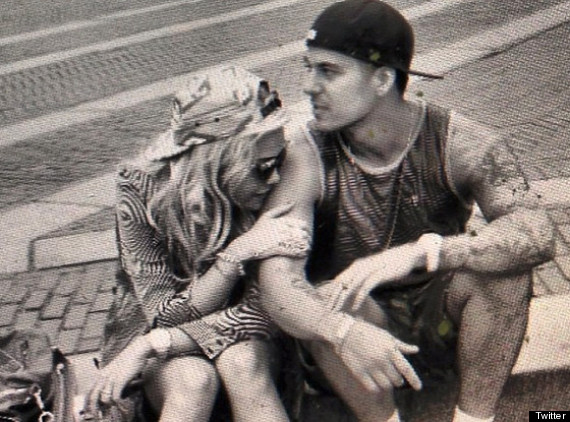 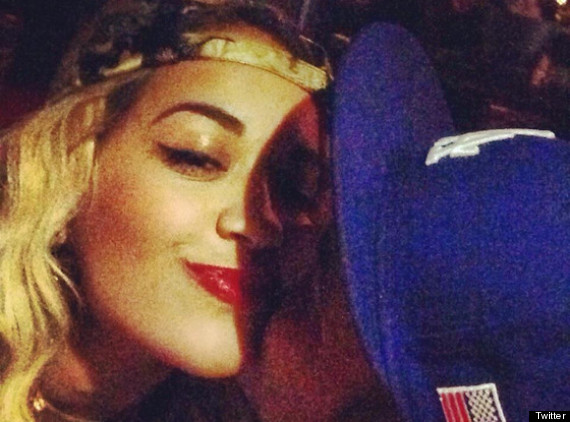