Rob Kardashian is always wearing fancy socks -- ones with stripes, colors and adorable patterns. And he thinks they're manly. In fact, the "Dancing With the Stars" finalist doesn't think a woman would ever kick him out of bed for his fancy socks.

"I feel like everybody likes a dress sock," Kardashian told The Huffington Post while he was handing out toys at the launch of Duracell's Holiday Insurance Program Wednesday. "No one wants to see a boring tube sock. I am very passionate about it and I think guys and girls agree with me. Plus you can give your dress socks to your girlfriend when she sleeps over."

Kardashian is about to launch his very own line of the posh socks -- seriously! -- and if his family's track record for making money is any indication, it's likely to become a very lucrative business.

"Just dress socks, nothing else, nothing more," he said. "I am working on a dress sock line of funky, colorful, cool designs. I am meeting with manufacturers and you will be seeing and hearing about it soon. I have all these designs in my head and I am very into it."

But unlike his sisters, he says he doesn't plan to capitalize on the family brand -- at least not too much.

"I don't care about the Kardashian brand at all," he admitted. "This is something I have been wanting to do. I don’t care for it to be a 'Kardashian' thing. I haven't made a final decision with the name, but I have no intention of doing something in front of the camera for monetary gain."

Kardashian says he's a self-sufficient, confident young businessman these days who doesn’t care if he gets mocked for his funny socks.

"I don't care. It is my own thing," he said. "I feel like dress socks differentiate you in a different way -- especially men in suits who just have the traditional business suit. The dress sock is the way to change it up in your mind and I like wearing my pants up higher so you see them."

But Kardashian isn't entirely giving up on the family brand. He is about to play a very big role in the next season of "Khloe and Lamar" when he moves in with his sister Khloe Kardashian and her husband Lamar Odom, who are moving to Dallas due to Odom's NBA contract.

"I will be back and forth between LA and Dallas while the season is going on and I don’t want my sister in the house alone, nor does my brother-in-law," he said about the decision to head to Dallas. "I want to experience Dallas. It's a new city where I see new business opportunities."

Thankfully, Dallas is warm enough for Rob to wear shorts that show off all different kinds of dress socks. 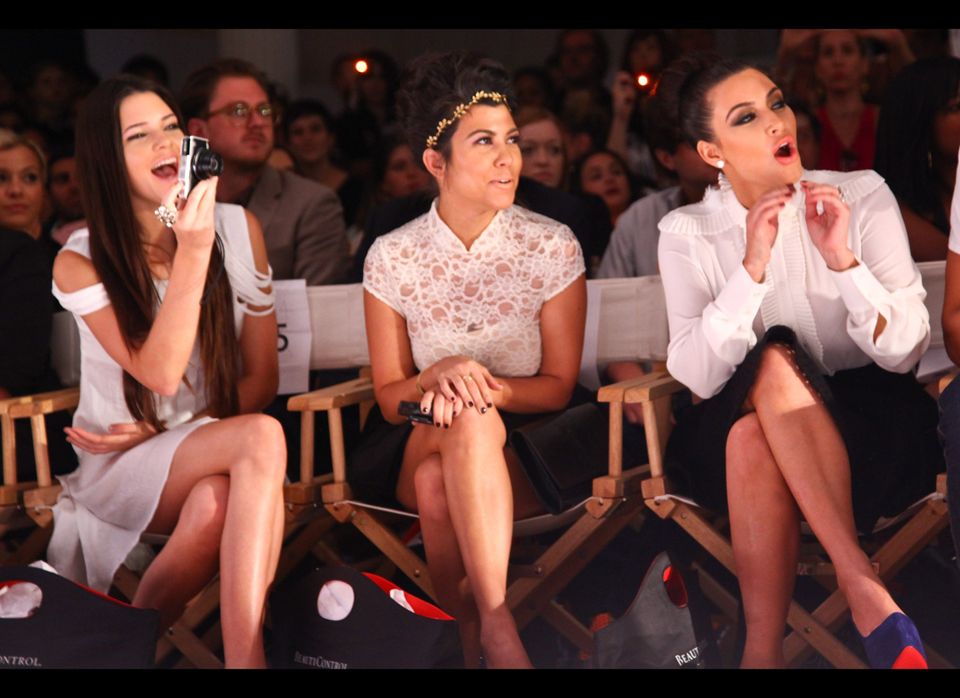