It looks like Rob Lowe is getting back into politics.

The former Deputy White House Communications Director (on TV, of course) got back to debating the important issues while watching the Democratic debate on Monday night.

Watching Bernie Sanders. He's hectoring and yelling at me WHILE he's saying he's going to raise our taxes. Interesting way to communicate.

Many chimed in, asking, "Would Sam Seaborn approve?" to which Lowe had all the answers:

He would say: "modulate, senator." https://t.co/rAuKC3FI5e

Dude. I've been happily paying taxes since I was 15 years old. How 'bout you? https://t.co/tOlqQe9UND

Either way, it’s clear that Lowe isn’t feelin’ the Bern, but that doesn’t necessarily make him a staunch Republican. According to a 2014 interview with The New York Times, it doesn’t seem like Lowe favors either party (or politics).

“I find [political parties] both highly overrated,” Lowe told the Times. “Each day another state makes it OK for my 18-year-old ― any 18-year-old ― to go and buy pot like he’s buying a Pepsi-Cola, and so let’s face it: In the United States, recreational drug use is sort of acceptable. Belonging to one party is acceptable. But my days of just ticking the party box are long over. I judge the candidates for who they are.”

The actor added: “My thing is personal freedoms, freedoms for the individual to love whom they want, do with what they want. In fact, I want the government out of almost everything.”

After the series of tweets, at least we know Lowe definitely wants the government away from his money. 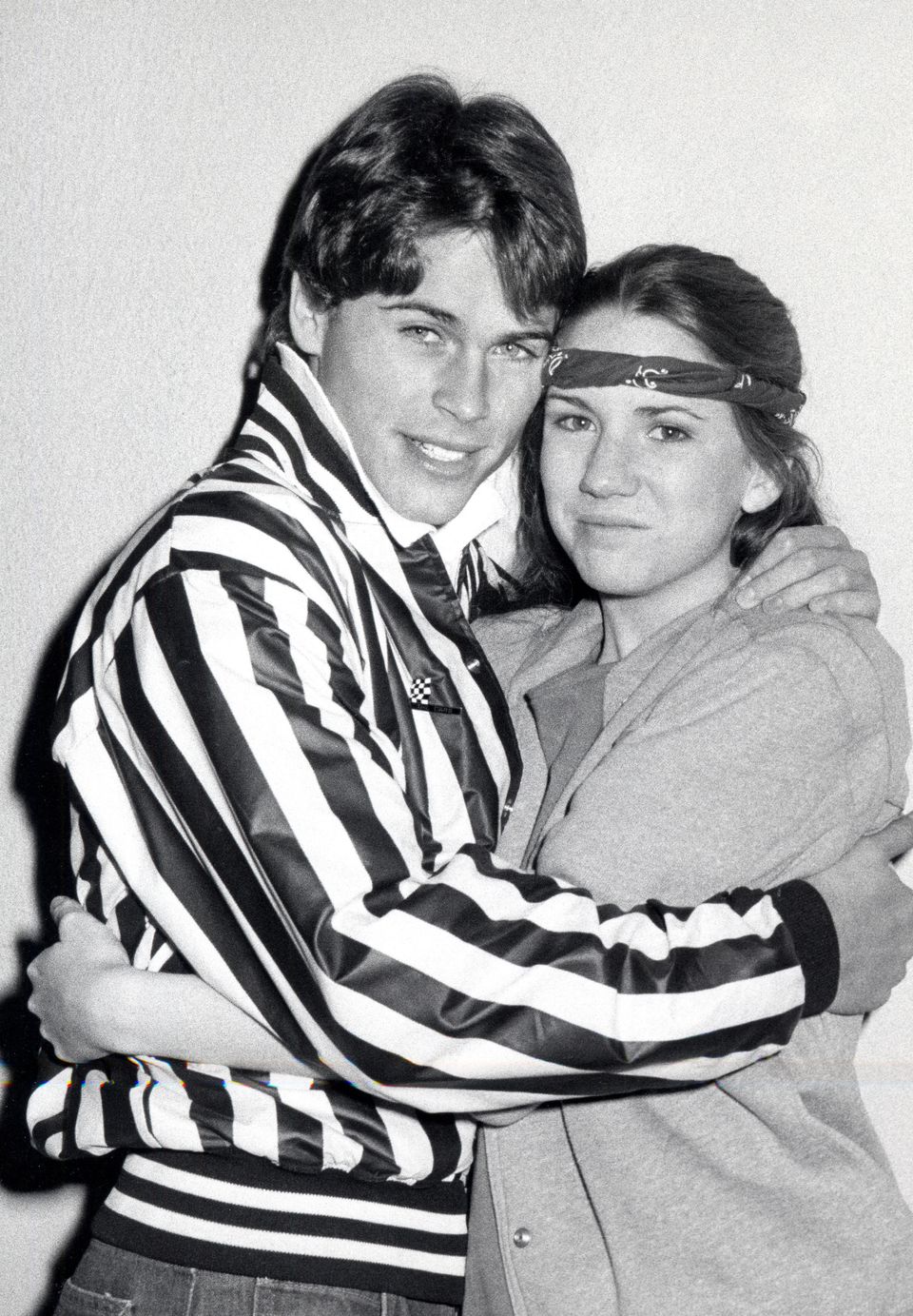