In an interview with Vulture this week, the 51-year-old actor argued that Hollywood has a problem with the objectification of men, not just women.

The topic is on Lowe's mind because of his new show, "The Grinder," on Fox, which premiered on Wednesday to solid reviews. In the comedy, he plays an actor who starred as a lawyer in a legal drama (also called "The Grinder") for years, before quitting the show in part because he felt objectified.

In the Vulture interview, Lowe mentions an upcoming scene from "The Grinder" in which his character tries to object to his objectification. Lowe explains that the creator of the show-within-the-show, played by Jason Alexander, asks him to take his shirt of "one too many times," so he gets upset. But when Alexander's character responds, "Man, you’re the Grinder. You’re the sex symbol. Don’t overthink this. Give the people what they want," Lowe's character reluctantly agrees to do a comedic striptease.

Lowe's protestations aside, the objectification of men in Hollywood is actually a topic that's gotten a fair amount of attention recently, in part because of the emphasis movies and TV shows like "Magic Mike" and, yes, Shonda Rhimes' "Grey's Anatomy" place on male beauty.

But not everyone thinks it's a bad thing. Lowe's "Parks and Recreation" co-star Chris Pratt, for example, said back in June that he hasn't been offended by the ogling he's gotten since he sprouted a six-pack.

"I think it’s appalling that for a long time only women were objectified, but I think if we really want to advocate for equality, it’s important to even things out," Pratt told The Guardian.

“Not objectify women less, but objectify men just as often as we objectify women," he continued. "There are a lot of women who got careers out of it, and I’m using it to my advantage. And at the end of the day, our bodies are objects."

Now, this last sentence seems to conflate two different meanings of the word "object." It's accurate to say that the human body is an "object" in the sense that it is a physical entity, but the verb "objectify" refers to the division between subject and object. When we say that objectification is a problem, we're saying that we shouldn't think of other people only in relation to our subjective desires, not that that we shouldn't point out that people have physical bodies. 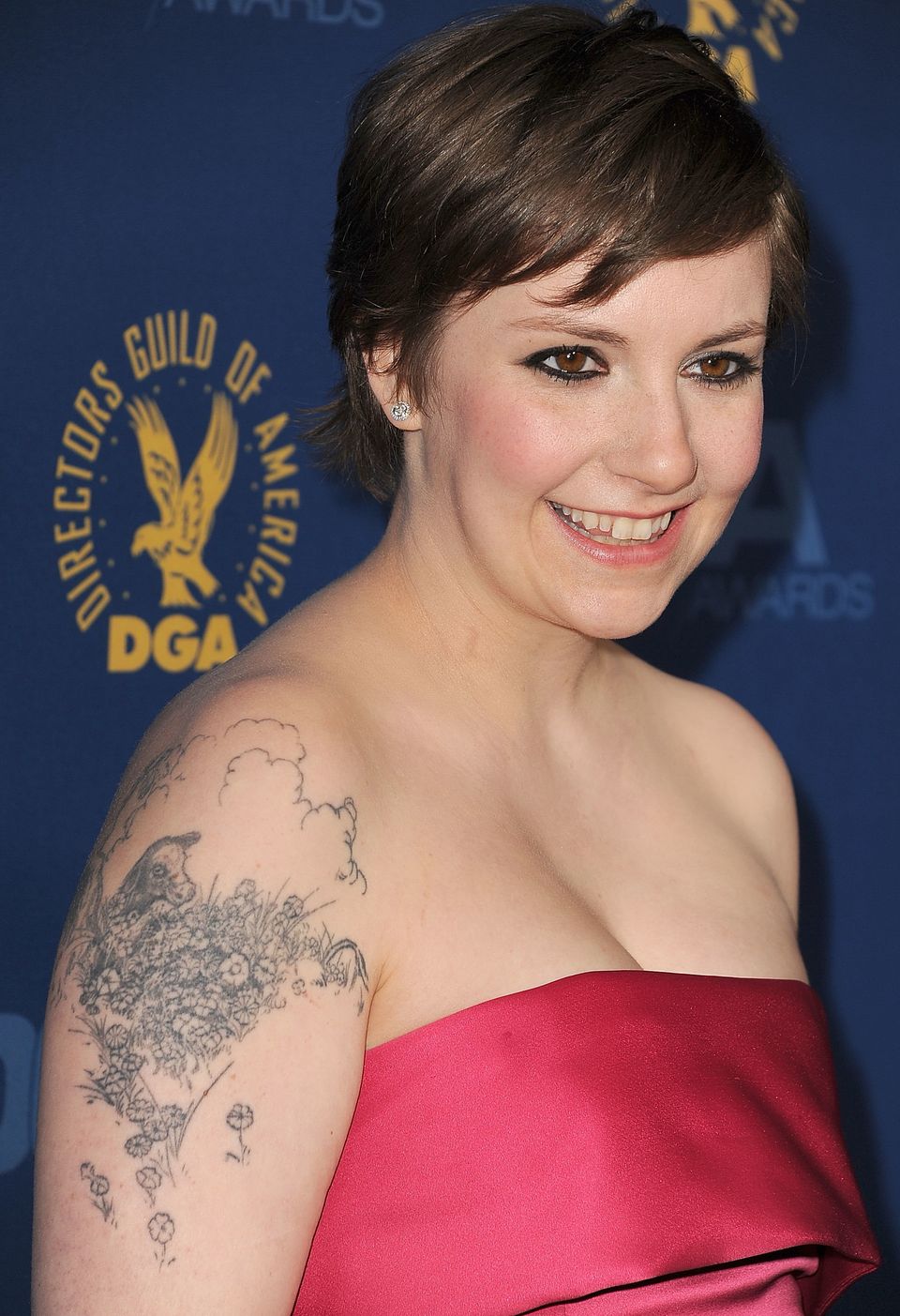 1 / 36
Lena Dunham
"I don't think a girl with tiny thighs would have received so much no-pants attention… Get used to it. I'm going to live until 105 and I'm going to show my thighs every day," <a href="https://www.huffpost.com/entry/lena-dunham-new-yorker-festival-emily-nussbaum_n_1948596">the "Girls" creator said at the New Yorker Festival</a> in August 2012.
WireImage