Rob Lowe has come a long way since his days as a notorious playboy in the '80s. In fact, the 51-year-old actor just celebrated 25 years of being sober, marking the occasion with a heartfelt tweet to anyone who's struggling.

To those struggling with addiction, there is true, real hope. 25 years ago today, I found recovery; and a life of promise. #Grateful

"To those struggling with addiction, there is true, real hope. 25 years ago today, I found recovery; and a life of promise. #Grateful," Lowe tweeted over the weekend.

It was after his 1988 scandal involving a sex tape and an underage girl that Lowe knew it was time to finally turn things around.

"It ends up being the greatest thing that ever happened to me," he said during an interview on Oprah in 2011. "Because what it ends up doing is accelerating sort of my alcohol stuff to where I finally get sober and have been able to have the rest of my life that I'm so blessed with."

Besides rehab, Lowe credits the positive influence of his wife, Sheryl, on his turnaround, calling her "the opposite of an enabler." The couple married in 1991, just after Lowe became sober.

Just last year Lowe published his memoir, Love Life, a follow-up to a 2011 memoir, Stories I Tell My Friends, in which he details the many behind-the-scenes encounters he's had in his decades in show business.

Here's to 25 more years of sobriety for you, Rob. 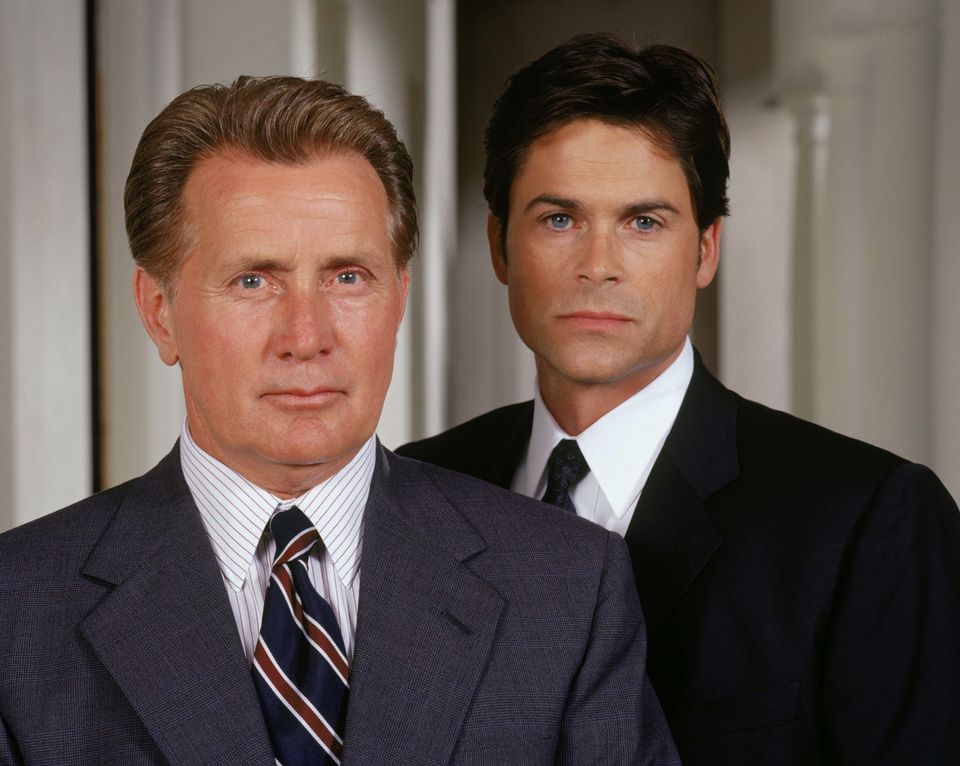