A New Jersey pastor has been doling out industrial bleach to thousands of poor Ugandans, promoting the poisonous liquid as a “miracle cure” that can cure cancer, HIV/AIDS, hepatitis, and numerous other ailments when ingested, The Guardian reports.

Burlington County’s Robert Baldwin reportedly plugged his “healing water” in Uganda using Biblical imagery, claiming it was a divinely blessed, natural, earth-based remedy for everything from diabetes to malaria.

The liquid is actually “miracle mineral solution” (MMS), a mixture of sodium chlorite and citric acid, The Guardian reports. The two chemicals combine to form an industrial-strength bleach known as chlorine dioxide that is used in the textile industry. MMS has no known health benefits and can actually pose a significant health risk to consumers, according to the U.S. Food and Drug Administration ― including causing nausea, vomiting, diarrhea, and symptoms of severe dehydration.

Baldwin has been importing bulk quantities of sodium chlorite and citric acid into Uganda, according to The Guardian. His ministry, Global Healing Christian Missions, boasts that it has “trained” over 1,200 Ugandan church leaders on how to use this “natural health solution.” The leaders are in turn administering the liquid to up to 50,000 sick people every month, according to a Global Healing Christian Missions Facebook fundraising page that was still visible on Wednesday.

HuffPost has reached out to Baldwin and to Global Healing Christian Missions for comment. In an interview with NJ Advance Media on Monday, Baldwin denied distributing MMS or any liquid containing bleach. He claimed he was being demonized by people who didn’t understand the benefit of natural medicines.

“It’s so confusing to the average person,” Baldwin told NJ Advance Media about his so-called “cure.”

The pastor said he has disabled the Global Healing Christian Missions website and social media page after the Guardian story was published.

“I had to shut everything down. I’m getting hate e-mail. People are calling me Satan,” Baldwin told NJ Advance Media.

YouTube videos from an account titled “Global Healing Christian Missions” were still visible on Wednesday. In the videos, a man described as “GHCM President Robert” is recording conducting “training” sessions with pastors and churches in Uganda. He pledged to give free smartphones to pastors who are particularly “committed” to the cause.

In one YouTube video, “Robert” speaks to a group of Ugandans through a translator about how the inspiration for the ministry came straight from God. Assuming the tone of a charismatic preacher, he claims that modern-day pharmaceutical companies have become corrupted by “Satan” and are only concerned with profiting from people’s suffering.

“The first thing I want you to understand is this is not a medicine, it’s not a drug,” the pastor says about his solution. “If you call it a medicine or a drug, the health ministry will demand a license and warranty to treat people.”

“The mineral, you don’t have to take it but for one week, two weeks, three weeks and you’re healed in Jesus Christ’s name,” he said.

In another YouTube video, “Robert” can be seen speaking to a crowd of people waiting to register for the program. He refers to the Biblical story of Jesus healing a blind man by spitting on the ground to make mud, and applying it to a man’s eyes.

“So Jesus gave us examples in the Bible of how we need to follow instructions of a man of God,” the pastor says. “When you follow those instructions and you take the minerals every day, then your healing will come.”

According to The Guardian, Baldwin trained as a student nurse and has no other medical expertise.

The project is partly funded by Sam Little, a British clairvoyant and a proponent of MMS who is currently residing in Western Uganda.

The U.S. Embassy in Uganda tweeted on Monday that it was aware of an American pastor distributing MMS to Ugandan churches.

The U.S. Mission is aware of reports that an American pastor based remotely is distributing a substance called “Miracle Mineral Solution” to churches in Uganda. We strongly condemn the distribution of this substance, which is extremely dangerous and is NOT a cure for any disease.

New Jersey’s Division of Consumer Affairs is looking into the allegations against Baldwin, a spokeswoman told HuffPost. Global Healing Christian Missions is not a registered charity in the state.

MMS is banned in a handful of countries and is strictly controlled in the United Kingdom and United States, The Guardian reports.

An FDA spokesperson told HuffPost that the agency continues to advise consumers about the dangers of MMS.

“Consumers who have MMS should stop using it immediately and throw it away,” the spokesperson said.

This article has been updated with response from New Jersey’s Division of Consumer Affairs.

New Jersey Pastor Has Been Passing Off Bleach As A 'Miracle Cure' In Uganda: Report
Hear our voices: Uganda 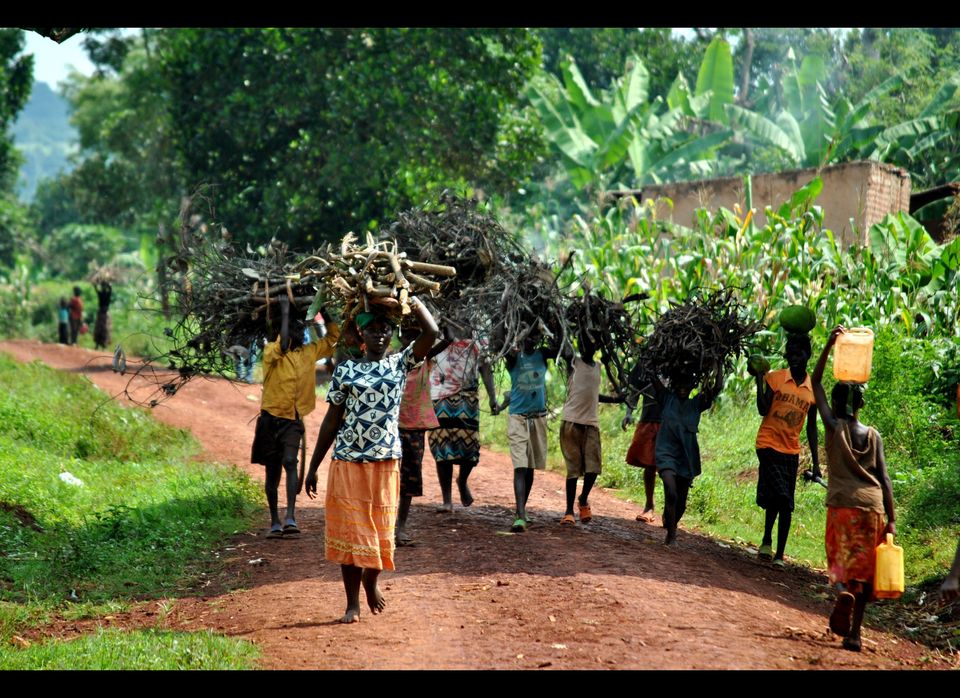