SEATTLE, Nov 5 (Reuters) - A U.S. Army soldier accused of killing 16 Afghan villagers in a drunken rampage in March faces the military version of a preliminary hearing starting on Monday to determine if there is sufficient evidence for a court martial.

U.S. Army Staff Sergeant Robert Bales, a decorated veteran of four combat tours in Iraq and Afghanistan, is accused of walking off his base under cover of darkness and opening fire on civilians in their homes in at least two villages.

The shooting of mostly women and children in Afghanistan's Kandahar province marked the worst civilian slaughter by U.S. forces since the Vietnam War and eroded already strained U.S.-Afghan ties after over a decade of conflict in the country.

Bales faces 16 counts of premeditated murder and six counts of attempted murder, as well as charges of assault and wrongfully possessing and using steroids and alcohol while deployed. If convicted, he could face the death penalty.

The hearing at Joint Base Lewis-McChord in Washington state is expected to last two weeks and include witness testimony in Afghanistan carried by live video, including villagers and Afghan soldiers.

Bales will be present at the hearing but was not expected to answer questions. He was confined at a military prison in Kansas from March until he was moved in October to Lewis-McChord, where Bales' infantry regiment was based.

John Henry Browne, Bales' civilian lawyer, has suggested that Bales may not have acted alone and may be suffering from post-traumatic stress disorder.

Separately, Bales is also subject to a review of his mental fitness to stand trial, often referred to as a "sanity board." The Army has not disclosed the status of that review.

The March shooting highlighted discipline problems among U.S. soldiers from Lewis-McChord, which was also the home base of five enlisted men from the former 5th Stryker Brigade charged with premeditated murder in connection with three killings of unarmed Afghan civilians in 2010.

Four of the men were convicted or pleaded guilty in court-martial proceedings to murder or manslaughter charges and were sentenced to prison. Charges against the fifth were dropped.

In August, U.S. Defense Secretary Leon Panetta directed a panel of experts to assess whether reforms were needed in the way the military justice system handles crimes committed by U.S. forces against civilians in combat zones. (Additional reporting by Laura L. Myers; Editing by Paul Simao) 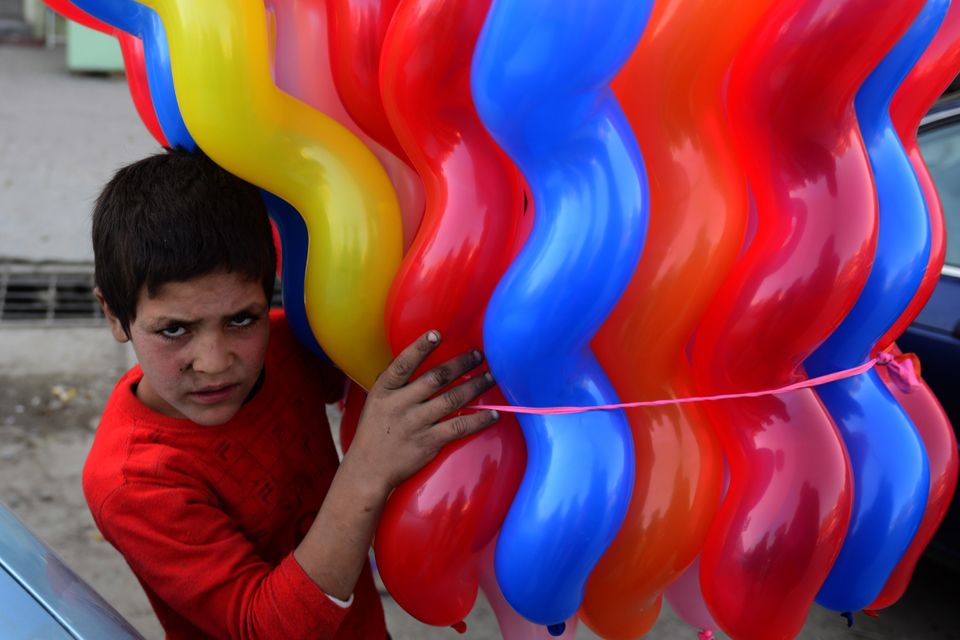