Robert De Niro and Grace Hightower have gone their separate ways after more than 20 years of marriage, The Hollywood Reporter and several other news outlets have reported.

A rep for De Niro declined to comment on the news.

The “Raging Bull” Oscar winner and Hightower had filed for divorce in 1999. The two began a contentious custody battle over their son, Elliott, the New York Daily News reported. But the two scrapped the legal proceedings and renewed their vows five years later.

De Niro was previously married to Diahnne Abbott. They are share two children as well. He also has two kids with ex-girlfriend Toukie Smith.

De Niro, 75, and Hightower, 63, met at a restaurant in London where Hightower worked as a hostess in the 1980s. 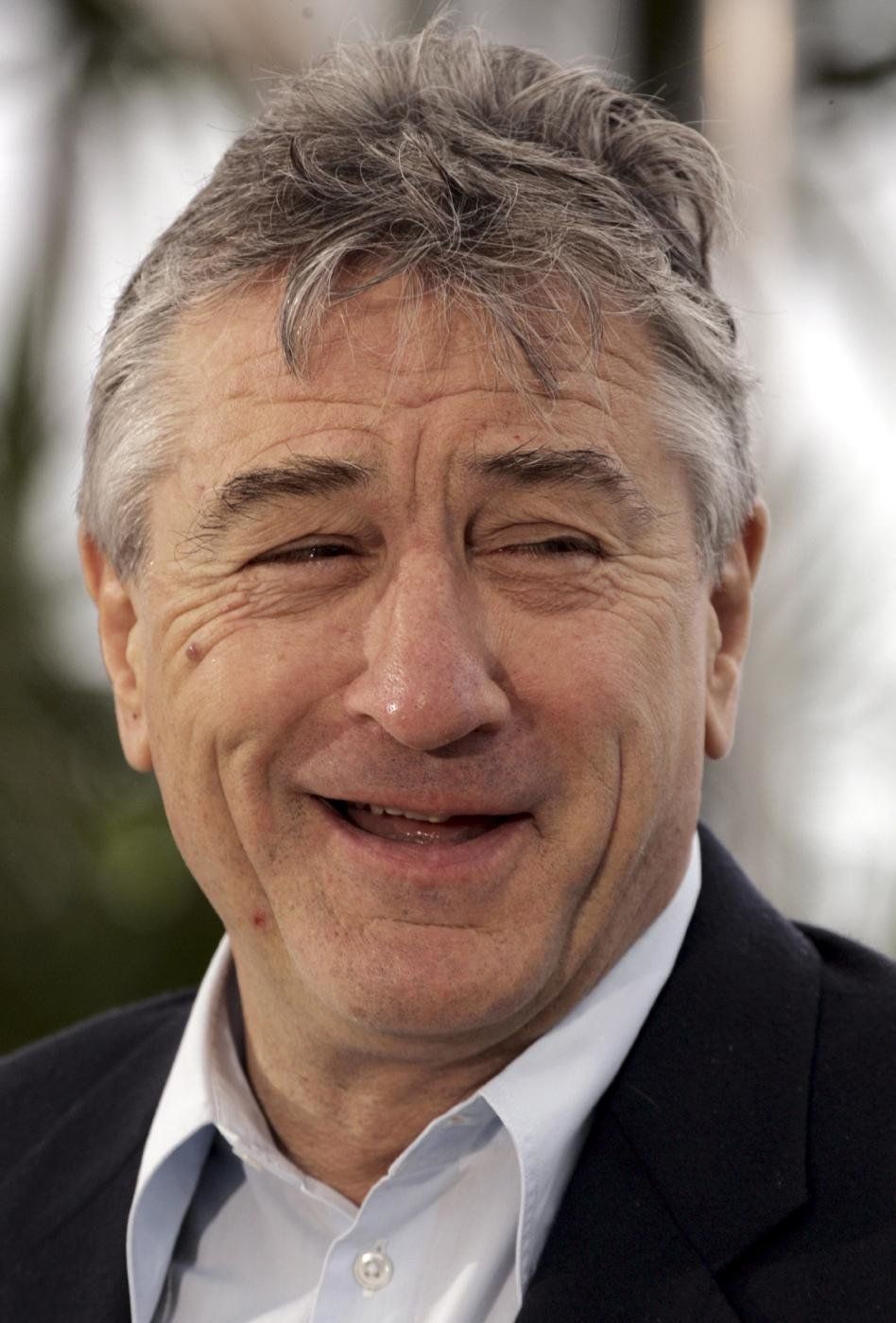