Robert Downey Jr. walked out of an "Avengers"-related interview earlier this week when Channel 4's Krishnan Guru-Murthy asked him about his "dark periods." At the time, Downey Jr. said, "It's getting a little Diane Sawyer in here."

Now, in what seems like a response to the uncomfortable interview, he's posted a photo with none other than the actual Diane Sawyer. "A corrective experience with legitimate journalism," he wrote in the Instagram caption. 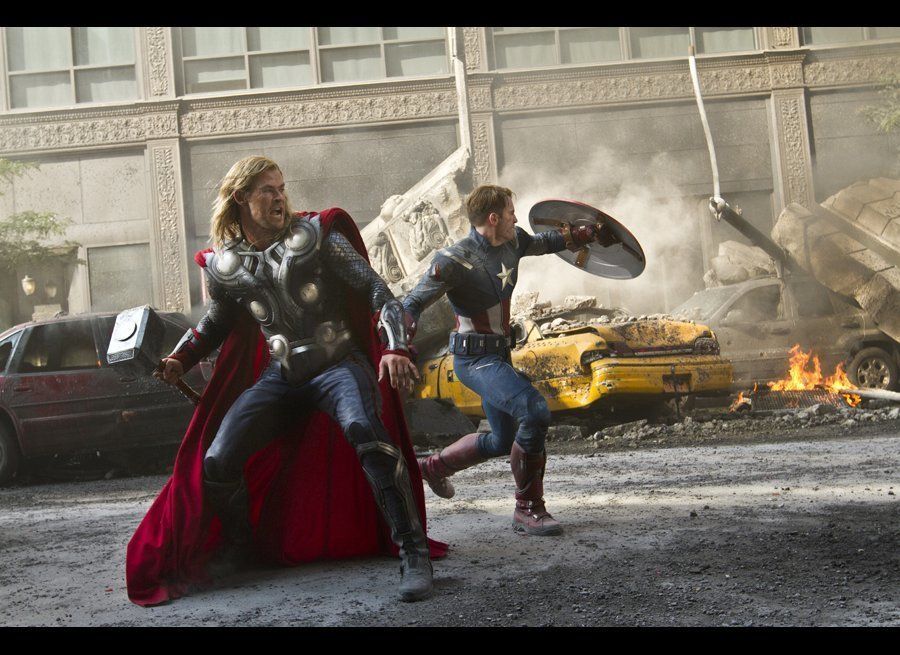