Robert Downey Jr. is not down to talk about his past while promoting "Avengers: Age of Ultron." During an interview with Channel 4, Krishnan Guru-Murthy asked him about his "dark periods," bringing up his relationship with his father and past drug use. It did not go over well.

"The reason I'm asking you about the past is that you've talked in other interviews about your relationship with your father and the role of all of that in the dark periods you've been to, taking drugs and drinking and all of that," Guru-Murthy said. "I'm wondering if you're free of all of that or if that's something you..."

Downey Jr. then cut him off and said, "I'm sorry, what are we doing?" A moment later, he stood up, said goodbye and left, saying, "It's getting a little Diane Sawyer in here." Watch it all go down in the last 90 seconds of the video below. 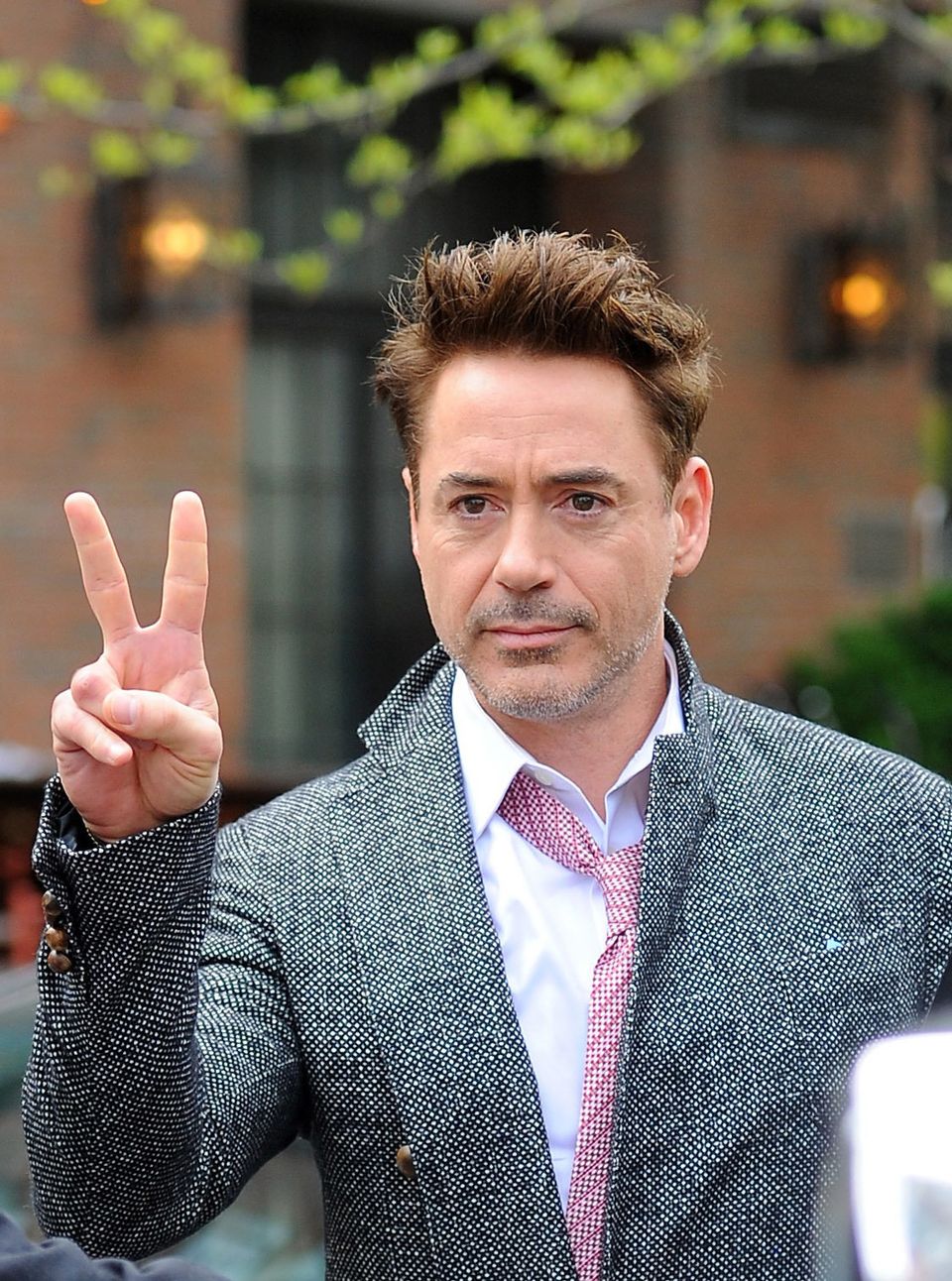