"The Godfather" is far from a comedy, but there were plenty of laughs behind the scenes of the iconic gangster movie, according to actor Robert Duvall.

In "The Godfather," Duvall played the even-keeled consigliere to Marlon Brando's powerful crime boss, while James Caan played the Don's hot-head son, Sonny. Together, the trio of talented stars was a fun-loving group, with Brando often the good-natured target of more than a few pranks at the hands of his two co-stars, Duvall tells "Oprah's Master Class."

"Brando loved Jimmy Caan, because Jimmy's the funny guy," Duvall says. "Jimmy would tell a joke, and it'd take Brando three seconds to get it and then he'd [laugh]. We were always joking around."

The on-set humor, Duvall explains, was a great way to keep things relaxed on set, especially when rehearsing and filming intense scenes. Even the film's famous director, Francis Ford Coppola, seemed to have some tolerance for certain lighthearted pranks.

"Brando would read his lines -- he does it very well -- but we'd take [the script] away when he wasn't looking and put a wedding invitation [in its place]," Duvall says with a chuckle. "They'd have to yell 'Cut!' Francis would say, 'Come on, guys,' but he knew. He knew that by fooling around, it was good to keep relaxation on set."

That's not the only way Duvall and Caan had fun with Brando during filming.

"One time, Brando said, 'Can I have a moment, Coppola?' And he prepared himself emotionally, he had a wonderful moment after Sonny's death. So, a week later -- shooting out of context, of course -- Jimmy Caan said, 'Could Bobby have a moment?'... So I [mimicked Brando], and I just walk across [the set] doing nothing. Brando gives me a dirty look," Duvall says.

"Those were good times," he continues. "Good times, to keep things loose."

Duvall's full interview airs this weekend on "Oprah's Master Class," on Sunday, Nov. 8, at 8 p.m. ET on OWN.

Behind the scenes of "The Sound of Music" 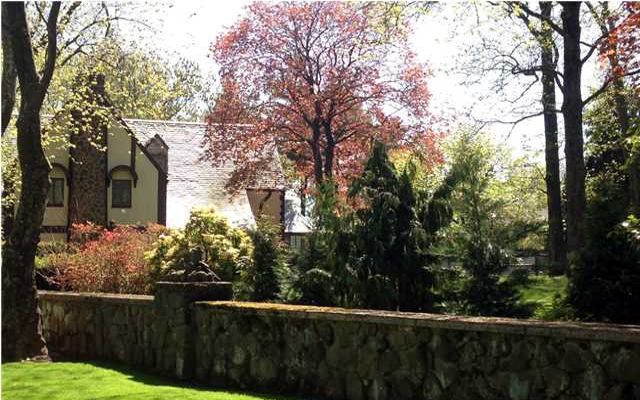