The tribute party at The Hamilton was filled with well-wishers, chefs, musicians, D.C. Central Kitchen staff, philanthropists and other local notables.

The program included AARP Foundation Senior Vice President Maxine Baker presenting Egger with a check for $1 million to help the new L.A. Kitchen and some kind words from José Andrés, the James Beard Foundation award-winning chef, whose ThinkFoodGroup runs restaurants in the nation's capital and Los Angeles, among other places.

D.C. Central Kitchen employees lined up and each read one sentence of a D.C. Council resolution to make Jan. 20 "Robert Egger Day" in the nation's capital.

Among the toasts, roasts and applause, it was also an evening of education. I had personally just written about the man and the organization not three weeks ago, and Monday night I learned things. Yes, he founded the Kitchen. But Egger was also instrumental in getting the Good Samaritan Act passed, which allows people to donate food without fear of being sued, as former Department of Agriculture Secretary Dan Glickman testified.

Click through the slideshow for scenes from A Tribute To Robert Egger ...

PHOTO GALLERY
A Tribute To Robert Egger
Download
Calling all HuffPost superfans!
Sign up for membership to become a founding member and help shape HuffPost's next chapter
Join HuffPost 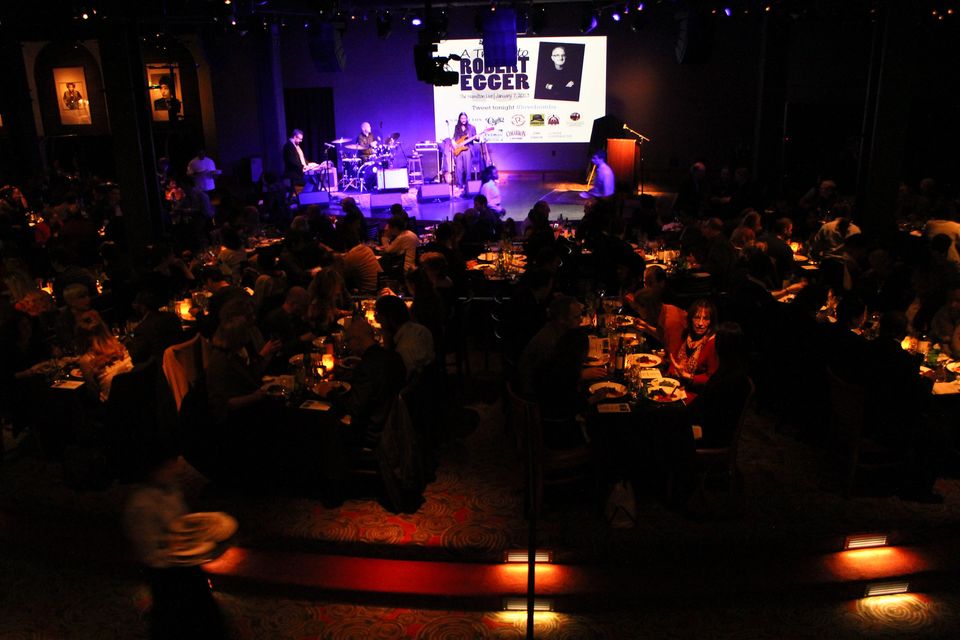