A day after Robert F. Kennedy Jr. was arrested during a climate change rally outside the White House, the environmental activist joined HuffPost Live to defend his protest against the Keystone XL pipeline.

Kennedy, who is president of the Waterkeeper Alliance and a senior attorney for the National Resources Defense Council, told HuffPost Live's Jacob Soboroff that he and other opponents believe the project is "the worst project that we've seen come along in our lifetime."

Although there is great oil potential to come from the pipeline, Kennedy argued that the oil available would create three times the amount of carbon of Saudia Arabian crude oil.

"If we burn that, or even come close to burning a fraction of it, James Hansen, the top scientist of NASA, says it's game over for climate change," Kennedy told HuffPost Live. "In other words, it's the end of civilization."

Kennedy said that his mother, Ethel Kennedy, questioned why he chose to protest a day after President Barack Obama's State of the Union address, which included a strong call to action against climate change. He argued that he and other protestors are indeed supporters of Obama, but recognize that he is under tremendous pressure to not live up to his own ideals.

"The oil industry last year had pure profits of $100 billion," Kennedy said. "They are the richest private entities of mankind. We've never seen anything like this and they're exercising political power." 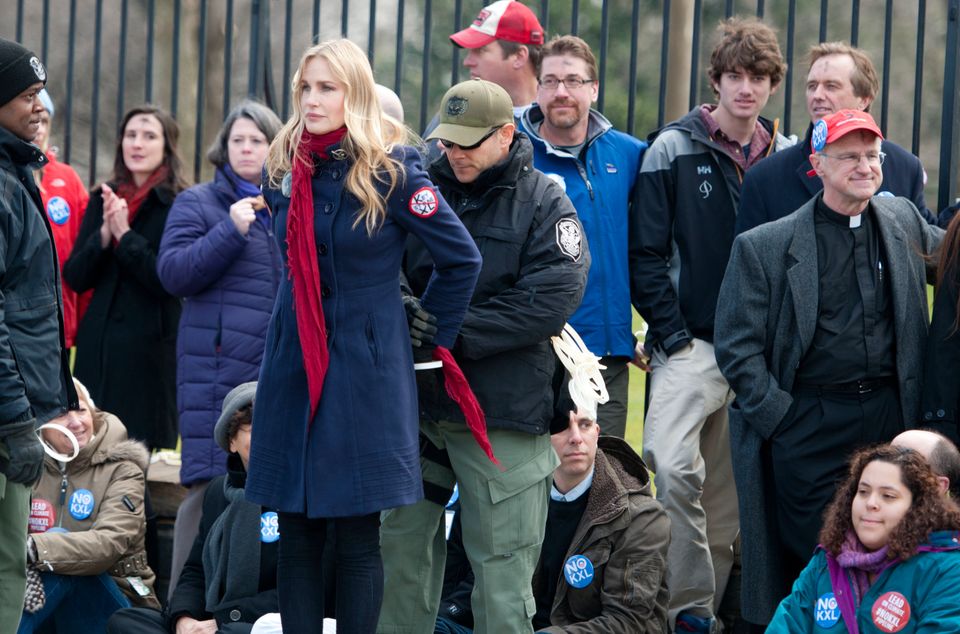