Asked how he thought things have changed in the political landscape, Kennedy pointed to "big money" and "the right wing control of the American media, starting with Fox News" as hurtful to collaboration between differing political interests.

"Twenty-two percent of Americans say their primary news source is Fox News," Kennedy told HuffPost Live. "It's divided our country in a way that we haven't been divided probably since the Civil War, and its empowered large corporations to get certain kinds of politicians and ideologues who are in the United State Congress elected -- the Tea Party ideologues who control the Republican Party."

Kennedy, who is the nephew of John F. Kennedy and Ted Kennedy and attorney specializing in environmental law, also spoke about the hydraulic fracturing -- or fracking -- and the health risks and associated costs the practice represents for the country.

Watch Kennedy's comments on fracking in New York state below, and watch the full segment on HuffPost Live. 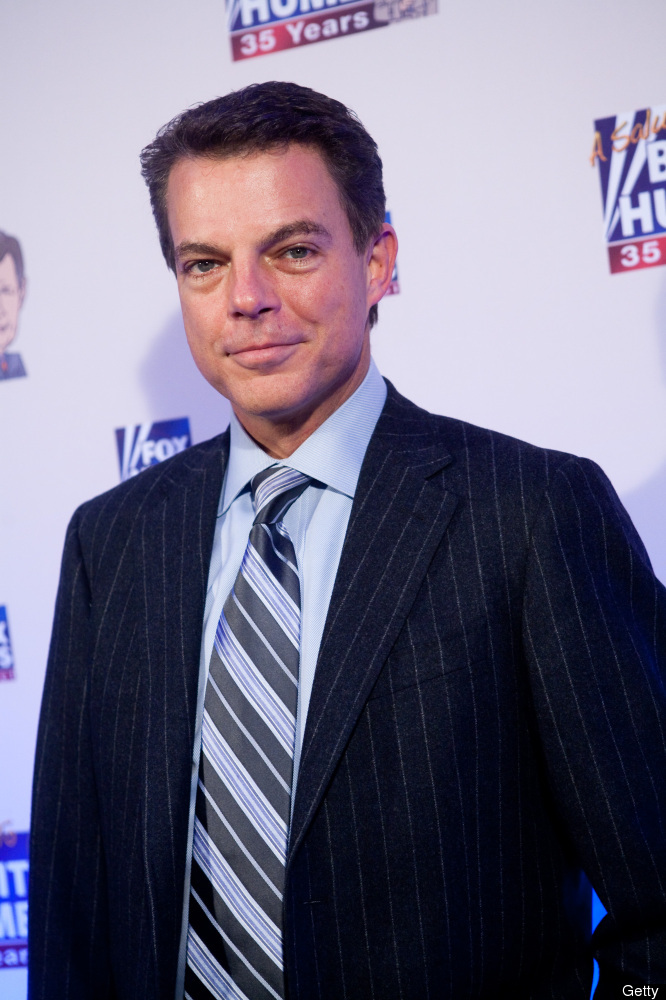