Robert Galbraith is back with yet another Cormoran Strike crime novel. J.K. Rowling will publish Career of Evil, the third book under her pseudonym, and it will be released in the fall, according to Little, Brown's UK Imprint.

We are proud to be publishing the third @RGalbraith crime novel, CAREER OF EVIL, this autumn. More details to come soon, including pub date.

Rowling has been tweeting updates on her own Twitter account, as well as Galbraith's, confirming that the book is the third in the Cormoran series:

(The answer is Blue Oyster Cult, for the record.)

Galbraith's two previous books, The Cuckoo's Calling and The Silkworm, both of which will be adapted for a BBC One TV series, received rave reviews upon release. Rowling has said before that she has seven books planned for the series, which follows Cormoran Strike, a Afghanistan war veteran who became a private investigator, and his assistant Robin. 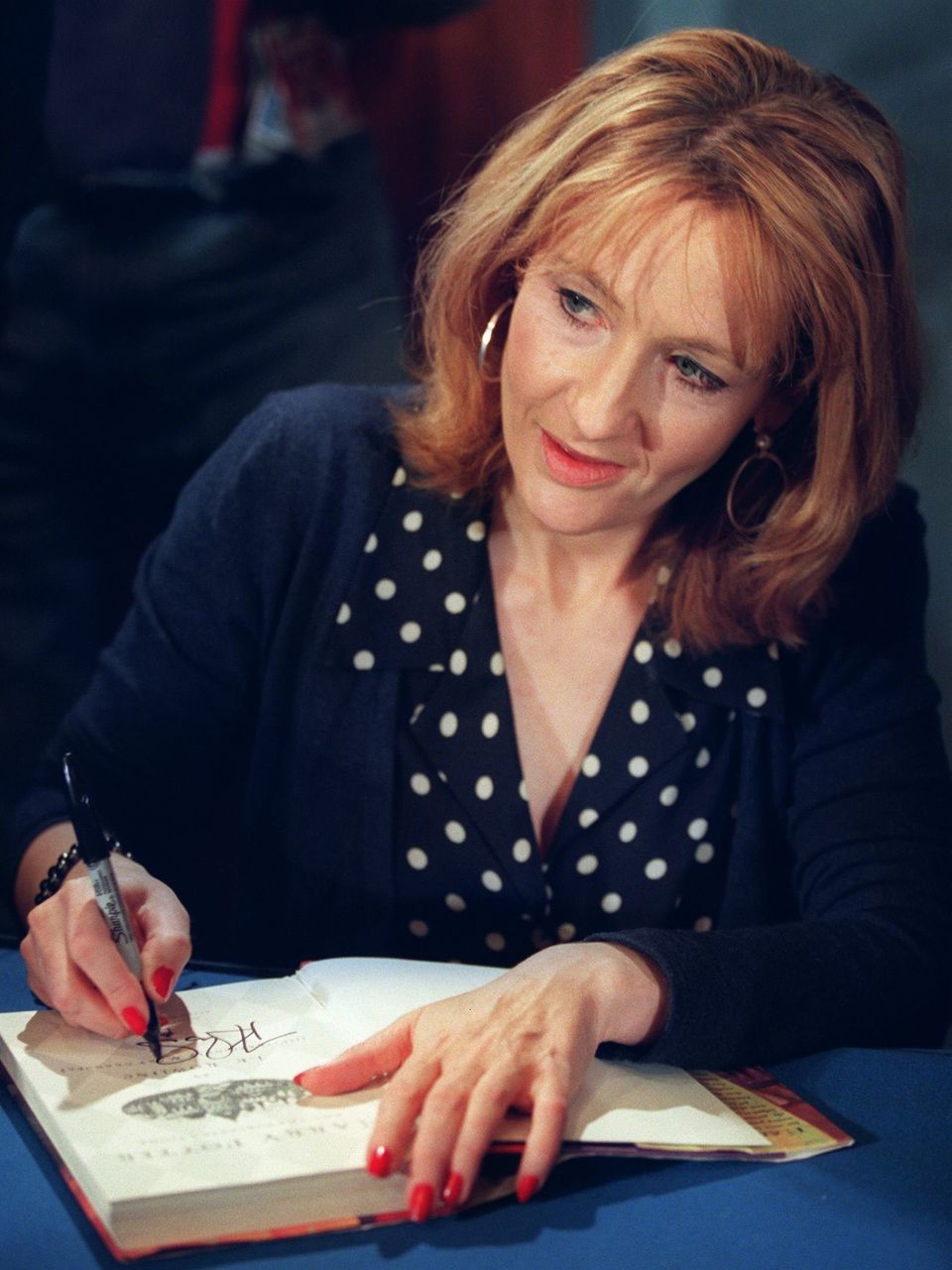