Robert Kaplan is the author of “Asia's Cauldron: The South China Sea and the End of a Stable Pacific”

Kaplan spoke with The WorldPost editor Nathan Gardels on March 25, 2014.

The WorldPost: "China's efforts to enhance its influence as a rising power in an assertive way will backfire and result in an unintended encirclement of China by her neighbors. The irony is that this 'security dilemma' was exactly what happened in Europe when Kaiser Wilhelm II, confident of rising power of Germany, began to practice a muscular diplomacy in1890."

This is a quote from former South Korean foreign minister Yoon Young-kwan in a recent WorldPost article. Like many others, including Japanese Prime Minister Shinzo Abe, he suggests that the situation today in East Asia in 2014 is analogous to 1914 in Europe.

Robert Kaplan: The better comparison is not with the Kaiser's Germany or World War I, but with American policy in the 19th and early 20th century for the Greater Caribbean.

China believes it is its right to be the preponderant power in its adjacent seas, thus unlocking the door to the wider Pacific and Indian Ocean for the Chinese navy.

World War I was a history and culture transforming event because of its interminable length and massive body count. Asia, by contrast, is a maritime sphere that could have short, intense wars over blue sea with no civilian casualties.

The WorldPost: What are the dimensions of the arms race in East Asia? What is its fundamental motivation?

Kaplan: China is on its way to having one of history's great navies. The other states are responding in kind. These are not 20th century land armies that are being built, but postmodern navies, air forces, missile systems, and cyber warfare capacities.

The center of military power in the world is moving to Asia. Since the 1990s, Asia’s share of military imports has risen from 15 percent to 41 percent. The reason: sustained capitalist expansion leads to military acquisitions, as states consolidate their institutions at home and do more trade and business abroad, they seek militaries in order to defend their new interests. Asian states like China, Japan and Vietnam are no longer internally focused, but projecting power out -- and thus their territorial claims clash and overlap. So we have a great military build-up.

The WorldPost: What can be done to prevent East Asia going the way of Europe in the 20th Century where rival nationalisms led to war? Can China and the U.S. share power to stabilize the Pacific? 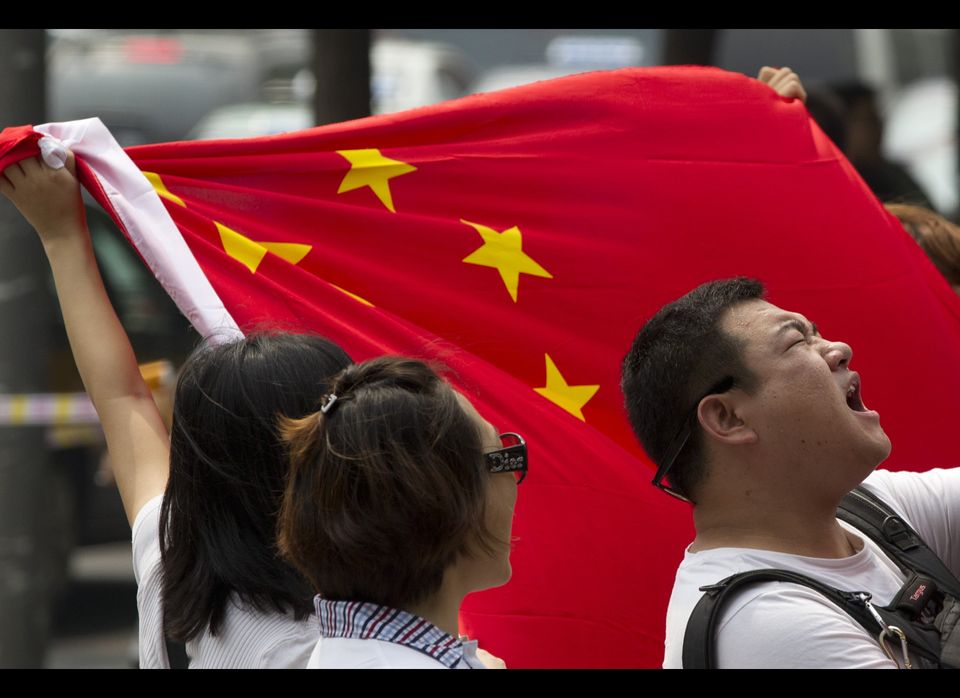