The Museum of Fine Arts, Boston (MFA) has just become a major player among collections of the famed Royal Benin brass and ivory sculptures, thanks to the gift of 34 objects by Robert Owen Lehman. And the MFA and its publics are justifiably thrilled because until this gift the museum had only one Benin object in its 20-year-old African collection. Plans are on to build a dedicated permanent gallery for the Lehman Collection. 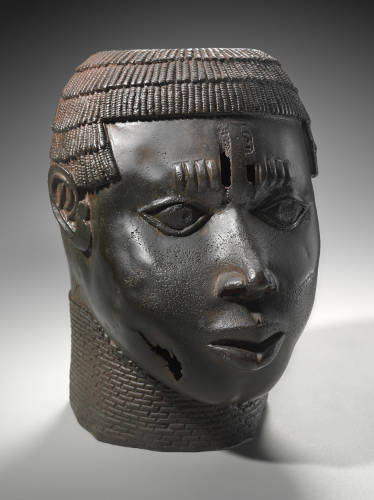 As a student of Benin art, this is great news, and I cannot wait to see this collection when it opens to the public in late 2013. It is unquestionably to the benefit of Benin art scholarship and enthusiasts that the Lehman Collection, which has more or less been off the radar, will now be accessible to students and scholars -- excluding of course(!) those from Africa who would never get travel visas to visit the MFA, or any other American museum for that matter. And who knows what new scholarship the collection might inspire? 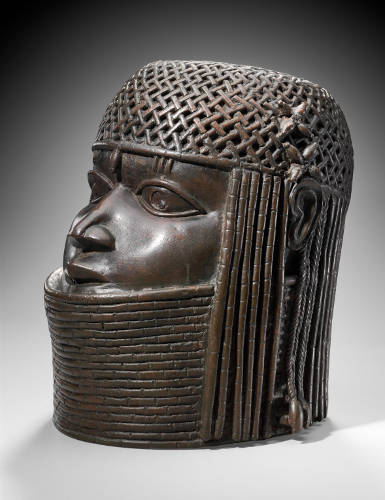 Still, each time I read news about Benin works that were originally looted in 1897 from the Palace of Oba Ovonramwen, the great-grandfather of the present Oba Erediauwa of the Benin Kingdom, it is impossible forget that the fate of these artworks remains unresolved. Of course, western institutions and governments have carefully managed the laws governing cultural heritage, and imposed arbitrary dates that give legal cover to museums holding works such as those from the Benin Court. But there are ethical imperatives that cannot be glossed over by stupid legal regimes.

One thing is certain: Calls for the resolution of the problem caused by British looters of Benin royal art collection will not go away -- especially now that Nigerian/world-citizen voices have learned to harness the popular power of the internet to demand action, with occasional victories. 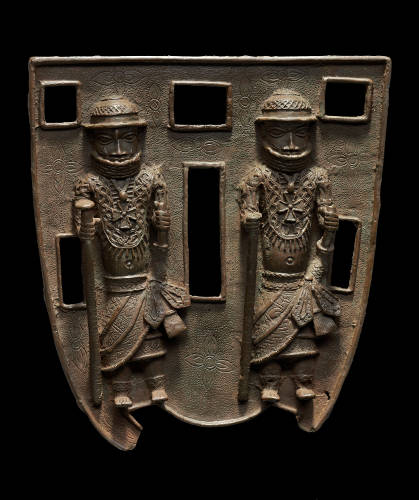 Take for instance what happened in late 2010 when the heirs of Lieutenant-Colonel Henry Galway, one of the leaders of the so-called Benin Punitive Expedition, quietly consigned several objects, including an extremely rare ivory pendant "Queen Idia" mask, taken from the Benin Court by their ancestor, to the Sotheby's London for sale. When bloggers, journalists and cultural critics petitioned the Sotheby's to reconsider its participation in the Galway transaction, we were told that the auction would go on. But when the clamor heated up fueled by an international signature campaign, Sotheby's cancelled the sale -- or rather, the Galway heirs withdrew the consignment.

This time around, some commentators have tried to equate the Galway-Sotheby's saga with the Lehman-MFA gift. But I think these are not quite the same, given that, according to the MFA press announcement, Mr. Lehman bought all the works in his Benin collection from the art market between the 1950s and 1970s. Where the Galway family simply wanted to make lots of money from their looted inheritance (and given the controversy surrounding the auction, I could not imagine any self-respecting public institution touching them with a long pole, which means they most likely would have disappeared into private collections, not to be seen again for a long time), Mr. Lehman moved his collection to a public museum, where the works will be available to anyone interested in them. 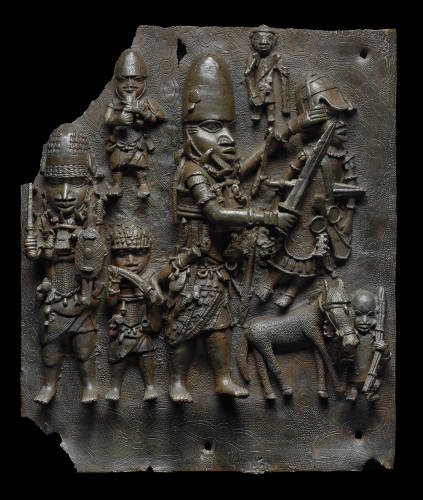 So, under the circumstances, it will be good to see these 34 works -- which include some first-rate examples of Benin Court art -- at the MFA when the dedicated gallery opens in 2013. The thing though is that, by acquiring this important collection, the MFA joins other top-tier western museums (the Met, Art Institute of Chicago, British Museum, the Berlin, and Vienna Ethnological Museums, etc.) that must bear the burden of resolving the ethical quagmire that is Benin Royal Art, no matter how passionately James Cuno and others like him want to claim expropriated art by colonial powers for the so-called global (read Euro-American) encyclopedic museums.

There are small, significant steps that can be taken in the meantime, and there is some indication that the MFA may be willing to begin. According to Christraud Geary, the respected Teel Senior Curator of African and Oceanic Art, the Lehman Collection installation will fully explore the circumstances under which the objects were taken from Benin City. That is to say, the MFA will not ignore (or relegate to a footnote as some other collections have) the problematic history of the Benin objects in their collection; and the Court and Benin communities will be consulted in the process. I would hope that the museum will find the courage to go further than this. 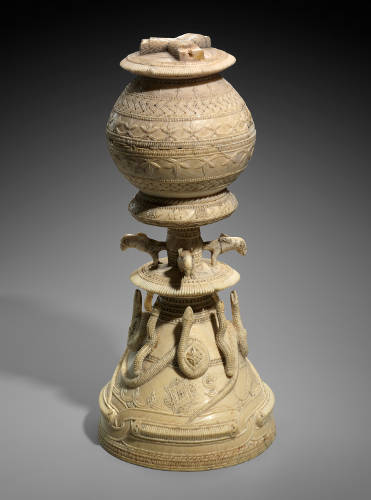 At the 2007 opening of the groundbreaking, comprehensive Benin: Kings and Ritual exhibition at the Museum of Ethnology, Vienna, Oba Erediauwa stated that while the Benin Court is not necessarily demanding the repatriation all the objects looted by the British, it wishes to enter into workable, mutual understanding with museums holding these objects such that there could be temporary loans to the Court where these objects (actually their replacements produced after the restoration of the kingdom in 1914) remain a vital part of the ritual and social life of the Oba and the Edo Kingdom. But will museums holding Benin Court's works of art explore this commonsense, ethical route?