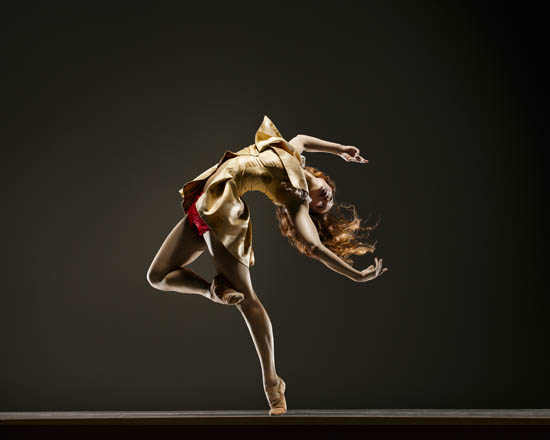 Weekends are short and the list of culturally enriching events is long. With all the concerts, readings, exhibits and shows going on, how do you decide what to fit into your all-too-brief respite from the workweek? Well, attending a performance by Robert Moses' Kin is like packing several artistic forays into one evening. Known since 1995 for blending diverse traditions in dance -- including African, street, classical ballet and his own distinct choreographic motifs -- as well as combining music, dialogue, poetry and video installations for his pieces, Moses creates works with emphatically political and social messages. Having addressed issues like the changing paradigm of the American family, racial prejudice, sexual intolerance and the sometimes tense disparities in the public and private lives of American icons, RBK continues in this vein of artistic and ideological inquiry in its newest production. 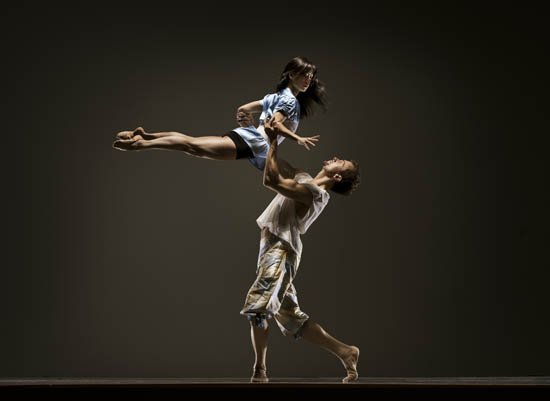 Helen, based on elements of Homer's The Iliad, is set to music and spoken word by poet, playwright and recording artist Carl Hancock Rux, with poetry by E. Ethelbert Miller. Scrubbing the Dog is an examination of how various racist slurs and iconography have over time been "scrubbed" of their original meaning. It is being billed as a new form of activated graphic novel, and boasts art design by visual artist Elaine Buckholtz and music by rock guitarist Paul Carbonara (Blondie, Mary McBride). Biography, inspired by the life of author James Baldwin, is set to a 1961 recording of a roundtable discussion between 20th century literary heavyweights Baldwin, writer Lorraine Hansbury, poet Langston Hughes, essayist and publisher Emile Capouya and critic Alfred Kazin on the subject of "Black perceptions of the American setting in art." In it, one can hear Hansbury's blistering tirade against "the arbitrary and superficial approach to Negro character" of white writers. Completing the performance will be a revival of Moses' 2003 The Soft Sweet Smell of Firm Warm Things and his meditation on war, Speaking Ill of the Dead.