Robert Pattinson took a page out of the Taylor Swift handbook, and crashed a couple's wedding.

The "Twilight" actor was recently in Belfast, Ireland, where he was spotted by a newlywed couple, Tom and Sarah Lenihan; the pair were celebrating their nuptials with friends at the Culloden Hotel.

Various sites are reporting that about 20 bridesmaids swarmed Pattinson (who's sporting quite the hefty beard these days) and asked him to take photos with them. He agreed and proceeded to pose for pics with members of the bridal party, as well as the bride and groom. (Technically, they crashed his solo party -- he was apparently just grabbing a drink at the bar -- but the fact that he hung around for photos is still pretty awesome.)

Wedding guest Rachel Reid snapped an adorable selfie with RPatz and the bride, and shared it on her Instagram page.

Reid's husband Jamie, who was also at the wedding, told Belfast Live, "I'm really not into that sort of thing but I said to Rachel to take my phone and work away and she started snapping away. Robert Pattinson was lovely, he was having a pint and he could have said no but he didn't."

So at the weekend Danny from The Script and Robert Pattinson crashed a wedding we were shooting! #navyblur #showandtellfilms #rpats #dannyodonoghue

That's one way to kick off your marriage. Congrats to the happy couple! 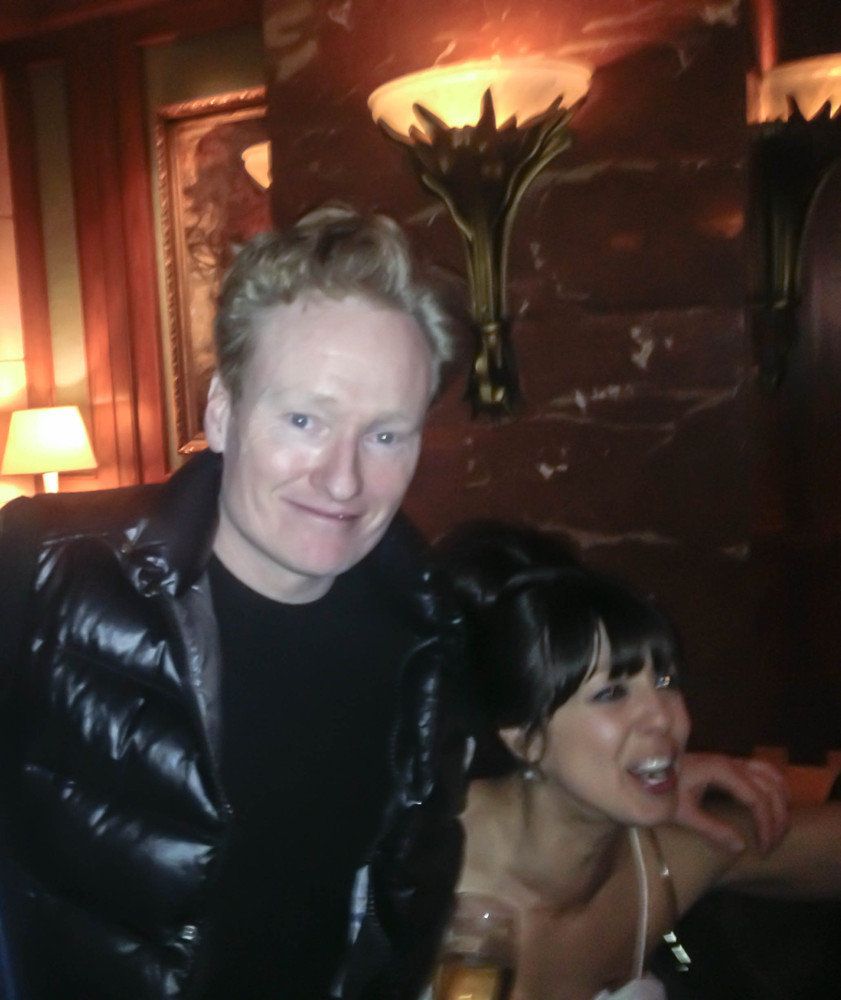