To all Robert Pattinson fans out there who have RPATZ embroidered on their undies: You may want to toss these away. Apparently, Pattinson hates his nickname with a passion.

The "Twilight" star spoke to the German edition of Interview magazine as the new face of Dior's Homme and had some choice words for one particular blogger.

"I'd like to strangle the guy who came up with it!" Pattinson said, reports InTouch. According to the magazine, the actor would only refer to the aforementioned guy as "some fat celebrity blogger."

However, this isn't the first time that Pattinson has expressed his deep disdain for the nickname that won over a million tween hearts.

Back in November 2012, the 27-year-old told "Today" co-host Savannah Guthrie: "I don't understand what the nickname culture is ... If I could figure out a way to get rid of that, it'd be amazing. It does sound like an antacid tablet." 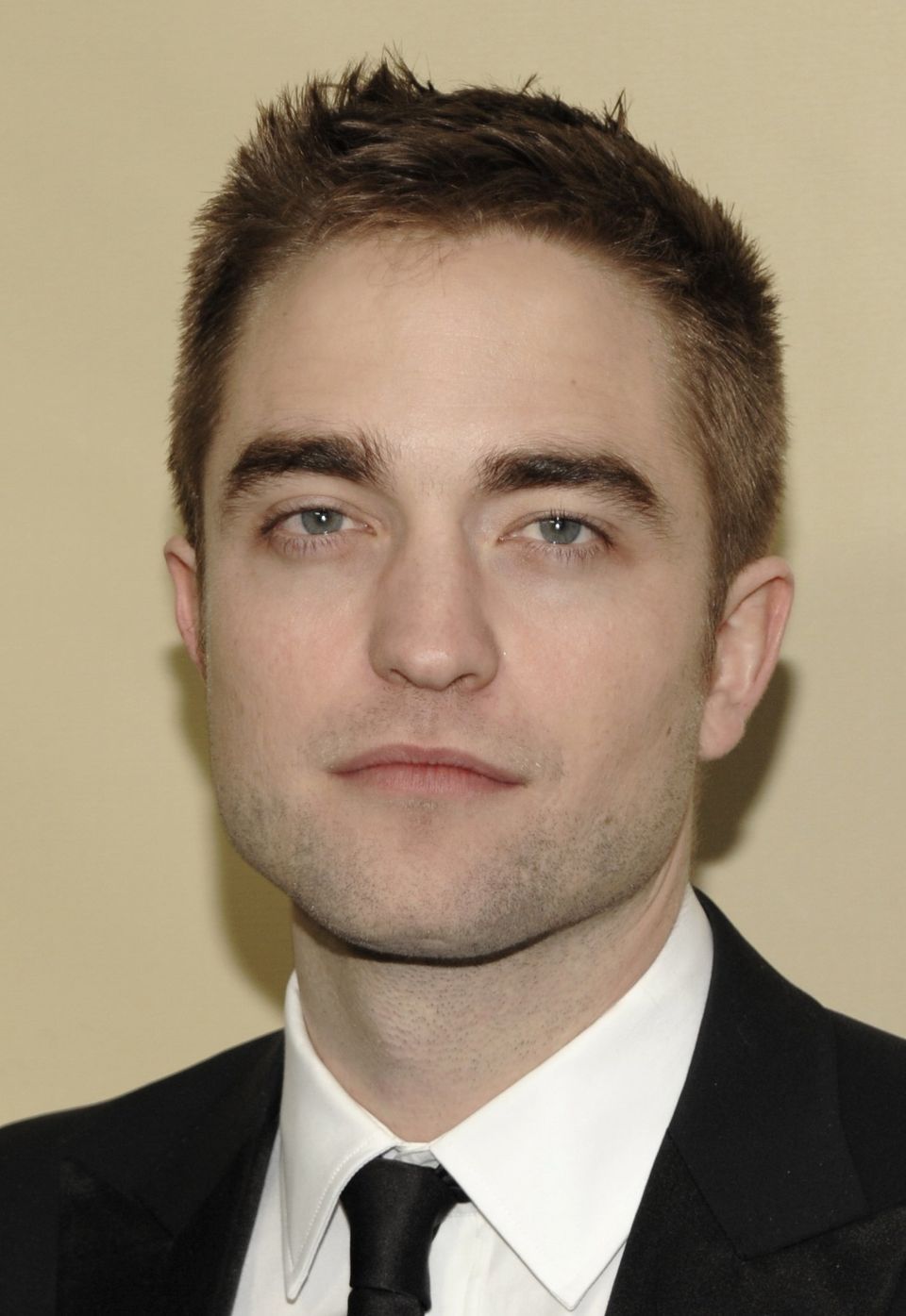