Robert Pattinson covers the tenth anniversary issue of Details with his head nestled next to a vagina, even though inside he tells the magazine he hates them. He also poses with some naked ladies and says that his only relationship of relevance is with his dog. An excerpt:

"I really hate vaginas. I'm allergic to vagina. But I can't say I had no idea, because it was a 12-hour shoot, so you kind of get the picture that these women are going to stay naked after, like, five or six hours. But I wasn't exactly prepared. I had no idea what to say to these girls. Thank God I was hungover."

You can read the whole Details interview and see more photos here. 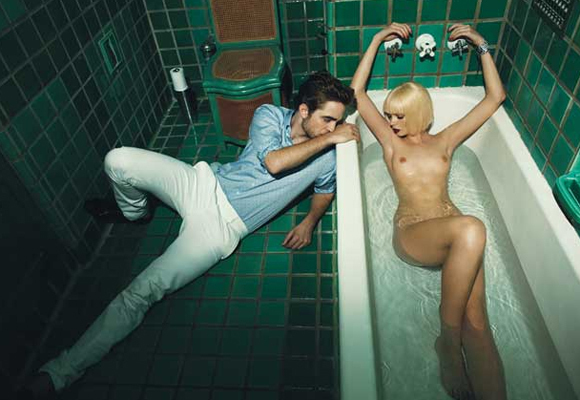 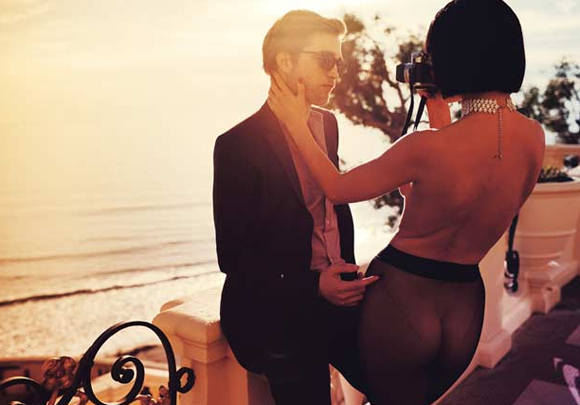 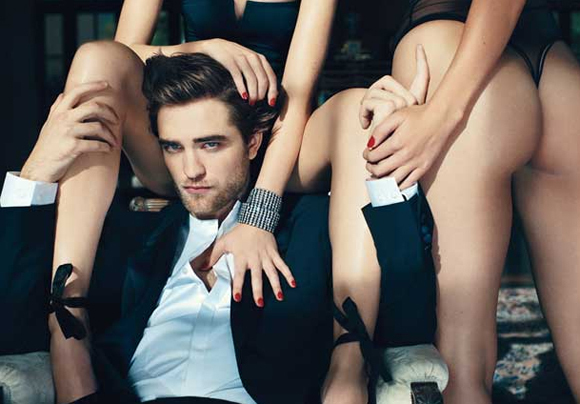