Robert Pattinson is going to be exhausted by the time the "Breaking Dawn: Part 2" press tour is over. The entire cast has been hitting the press circuit making the rounds to promote the movie, but Pattinson and girlfriend Kristen Stewart are the ones in the hot seat.

During his Nov. 9 interview with "Today" co-host Savannah Guthrie, the actor played just as coy as Stewart, who had told Guthrie, "Keep them guessing," when asked about their relationship.

Pattinson didn't want to talk about his personal life either, so he turned the tables on Guthrie: "I want to ask, because we get asked it all the time. Who is actually asking? Is it in your contract?," he asked, adding that he's not bothered by the invasive questions, because it only becomes personal if you actually answer the questions.

With relationship talk off the table, Guthrie moved to the real hard-hitting questions, wanting to know how the 26-year-old feels about the nickname "RPatz" given to him by the media.

"I don't understand what the nickname culture is," he replied. "If I could figure out a way to get rid of that, it'd be amazing. It does sound like an antacid tablet."

We're not surprised that he's not fond of the moniker, but we all have nicknames we'd rather not have been bestowed upon us. And Pattinson isn't the only celebrity to complain about his nickname, as Scarlett Johnasson also admitted she hates being called "ScarJo." 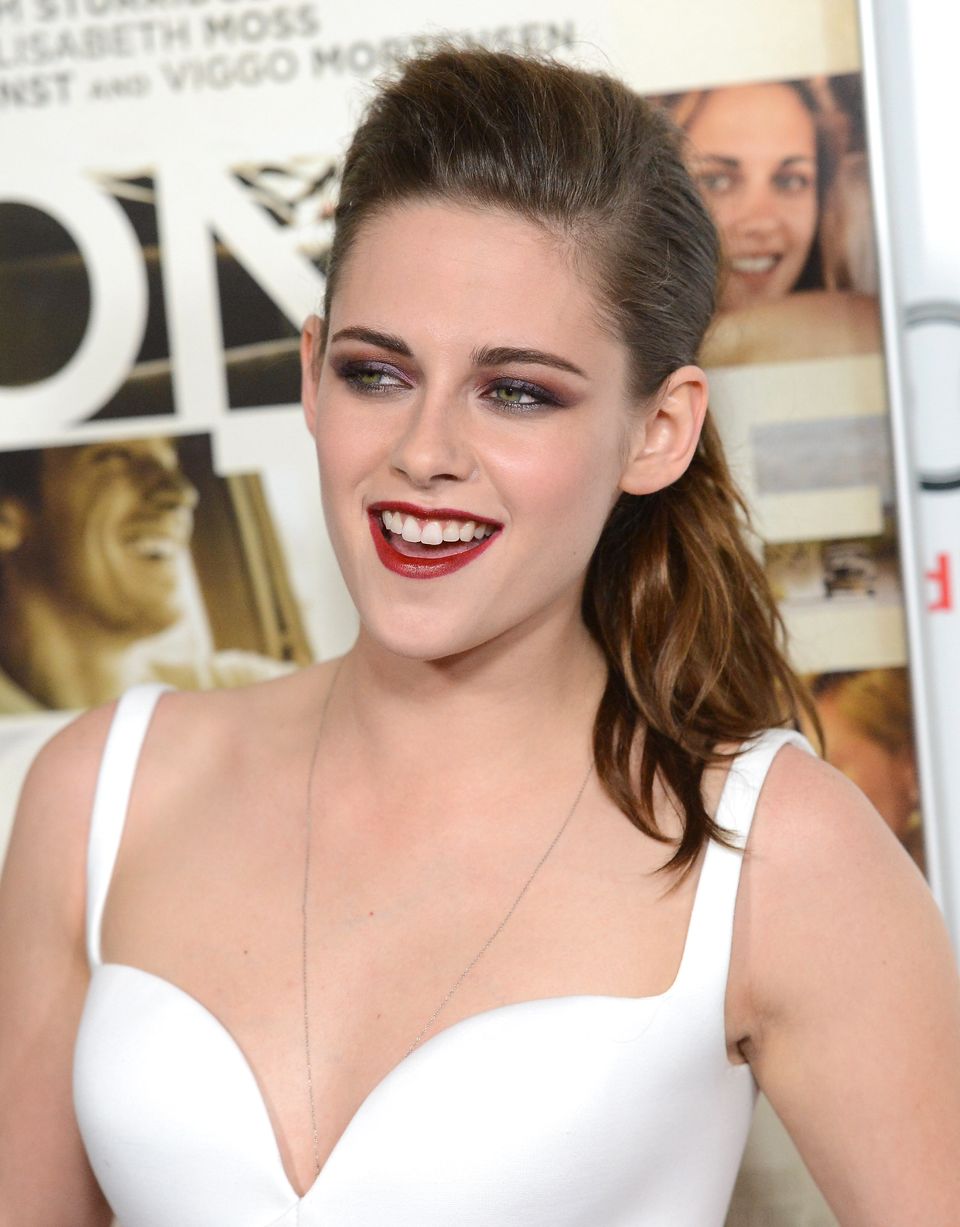