Robert Wheeler, 48, is out on $500 bond and awaiting a Sept. 18 court date to address the misdemeanor battery charge, according to the Indian River County Sheriff's website.

The deliveryman, identified by police as Johnathon Feigen, 19, said in the writeup that when he rolled down the window on Aug. 19 in front of Wheeler's house, Wheeler asked him who he was talking to on the phone. Wheeler then punched him below the left eye. Feigen said Wheeler struck him because he forgot the garlic knots. Feigen added that Wheeler told him to give "that" (the punch??) to whoever was on the phone back at the restaurant.

The officer observed slight swelling below the delivery man's eye, but Feigen turned down medical help, the report said. However, according to The Smoking Gun, his mother later took him to the hospital emergency room because of "headache and nausea."

Wheeler admitted to throwing the punch but said he did it because the restaurant owed him money.

The 5-foot-10, 346-pound Wheeler has a tattoo of the word FAT on his left arm and BOY on his right, police wrote. He also has tattoos of a "reptile," "Chinese lettering" and a "skeleton." Oh, and one other one on his left arm: a "bunny."

PHOTO GALLERY
The Strangest Things You Can Buy Online
Download
Calling all HuffPost superfans!
Sign up for membership to become a founding member and help shape HuffPost's next chapter
Join HuffPost 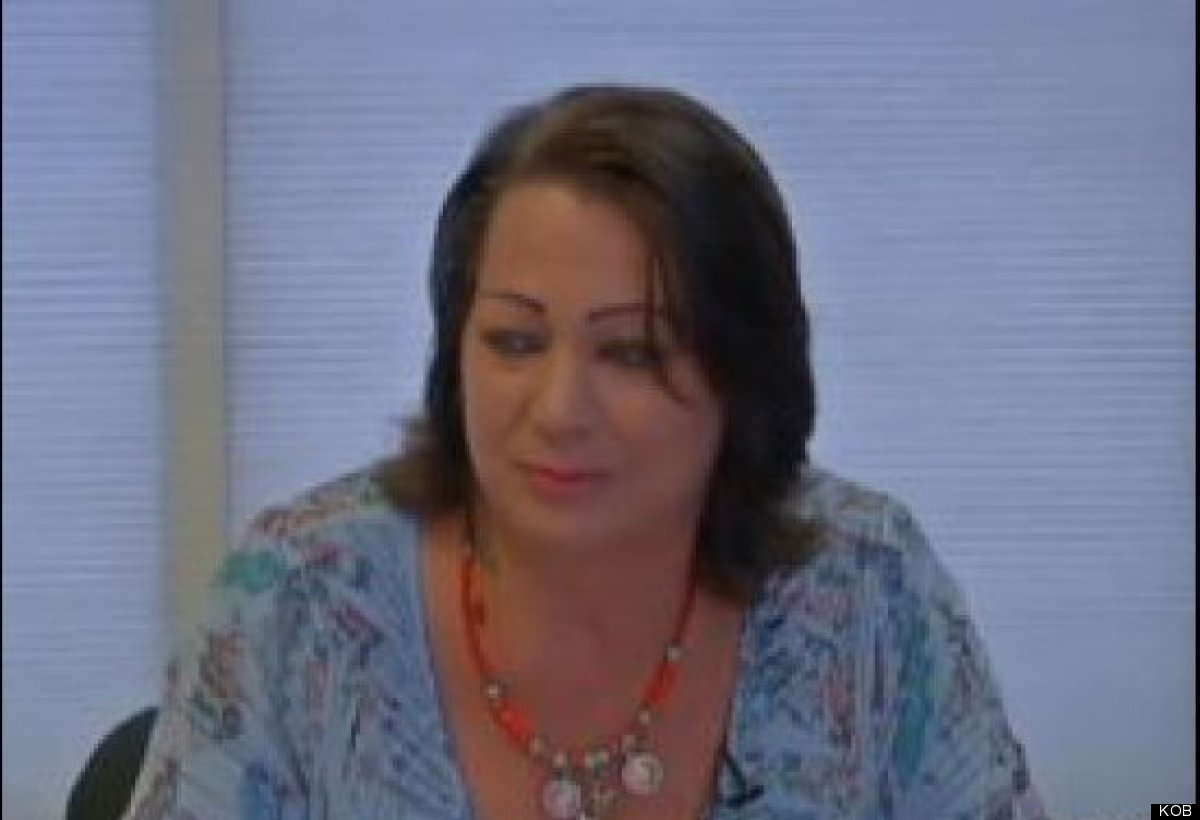