Robin Roberts interviewed one of the jurors from the George Zimmerman trial for Friday's "Good Morning America."

The network announced that juror B29, named Maddy, sat for an interview with Roberts and did not conceal her identity. Portions of the discussion will air on Thursday evening's "ABC World News with Diane Sawyer" and "Nightline." The interview will air in its entirety on Friday's "Good Morning America." Maddy was the only minority on the jury.

Earlier this month, Anderson Cooper nabbed an interview with a juror, who told the CNN host that Zimmerman "didn't do anything unlawful." The woman, known as juror B37, kept her identity hidden.

Roberts has secured a slew of high profile interviews since returning from medical leave earlier this year. She sat down with Michelle Obama and hosted the network's red carpet coverage live from the Academy Awards. She was honored with the Arthur Ashe Courage Award at the ESPY Awards last week. 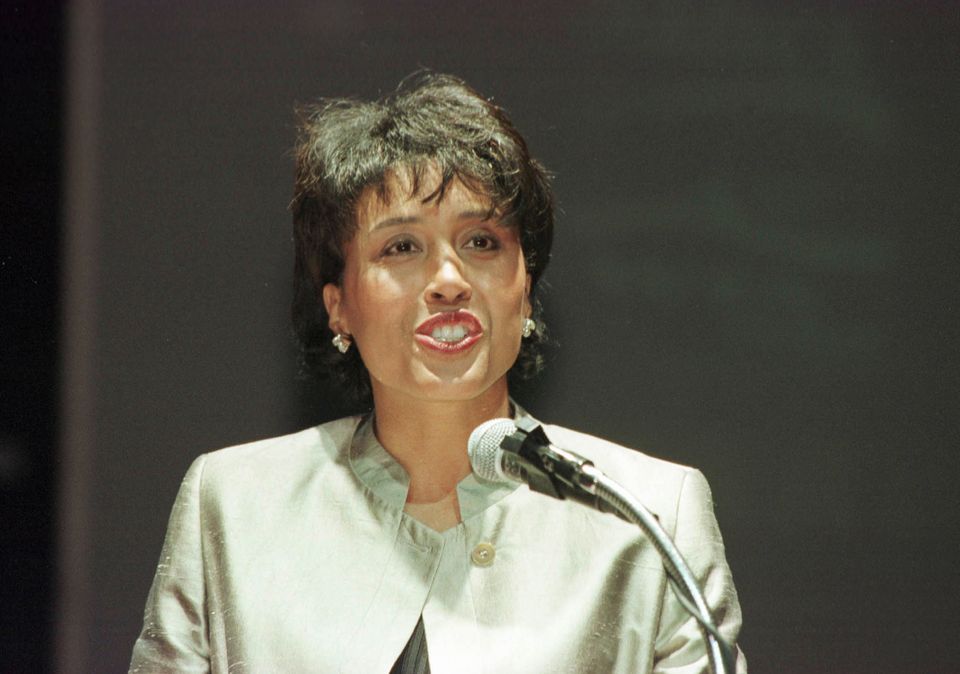