We'll let you judge the quality of Thicke's performance in "Making the Rules" based on Vulture's compilation of the movie's highlights. But consider this: Originally titled "Abby in the Summer," the romance was made in summer 2012 but shelved until May of this year, when it was very quietly released on DVD. It's a 73-minute movie with zero reviews listed on Rotten Tomatoes. Thicke had never starred in a feature film before this, and he hasn't since. Oh, and somehow Jaime Pressly agreed to co-star as the Abby in the original title, which we won't hold against her even though we suddenly have a lot of questions for the Emmy-winning "My Name is Earl" actress.

Pressley plays a struggling sous chef in Los Angeles who, despite her engagement, begins a romance with an ex who tends to speak softly at all times (Thicke). Watch the highlight reel below to decide whether this is more or less humiliating than "Paula." (Oops! Sorry! We said we'd avoid clouding your judgment. Oh well, it's Robin Thicke. There's only one way to feel about this.)

And the movie's trailer: 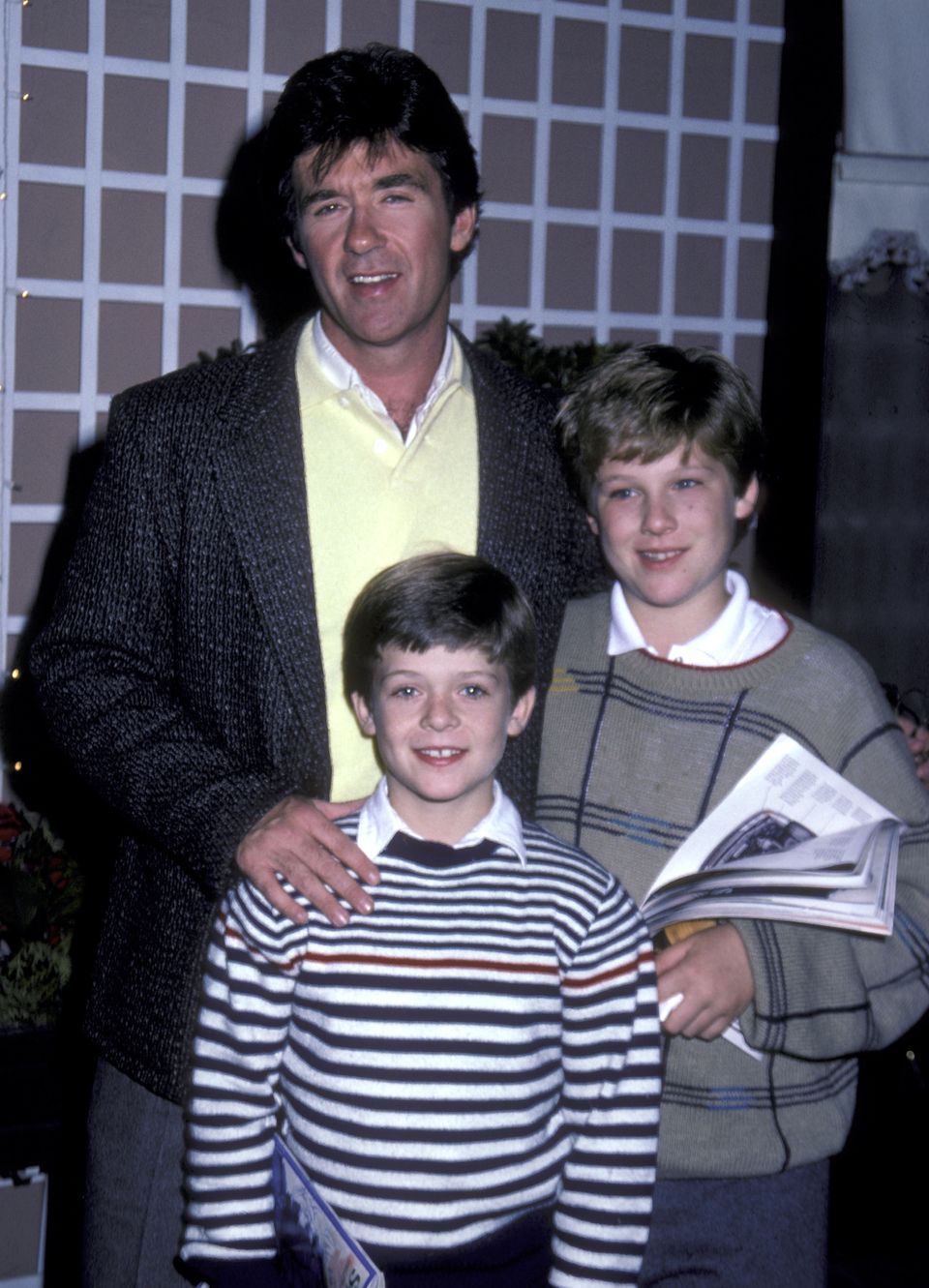