Robin Thicke and Paula Patton were all smiles and kisses at his album launch party in New York on Wednesday night.

The high school sweethearts, who have been married for eight years and have a son together, were all over each other as they posed for photographs -- and they certainly didn't look like a couple dealing with a cheating scandal.

On Wednesday, 20-year-old British socialite Lana Scolaro alleged that the 36-year-old "Blurred Lines" singer cheated on Patton with her at the VMAs after-party, telling Life & Style magazine that Thicke was enamored by how young she was and allegedly told her, "I want to get you into bed!" Scolaro came forward with the cheating allegations after a photo, in which Thicke appears to be really grabbing her butt, went viral online.

Reps for Patton have denied Scolaro's claims, telling the tabloid that Scolaro is “just a girl looking for attention.”

If there's any truth to Scolaro's claims, it doesn't seem to be having an effect on the Thicke and Patton's marriage. And if there's trouble in paradise between these two, they are doing a really good job hiding it. 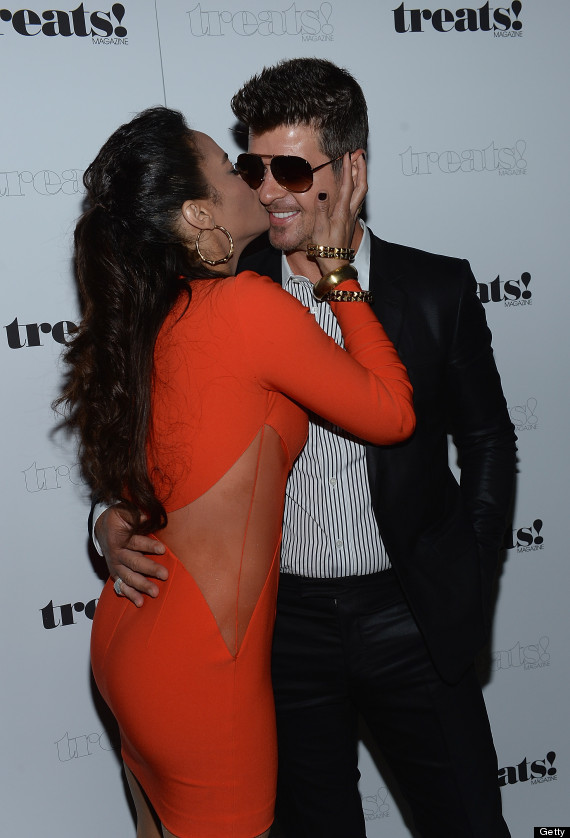 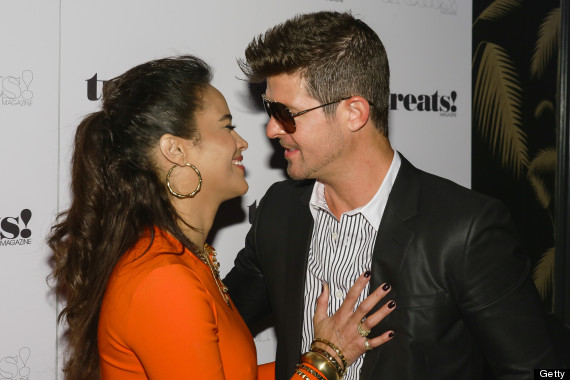 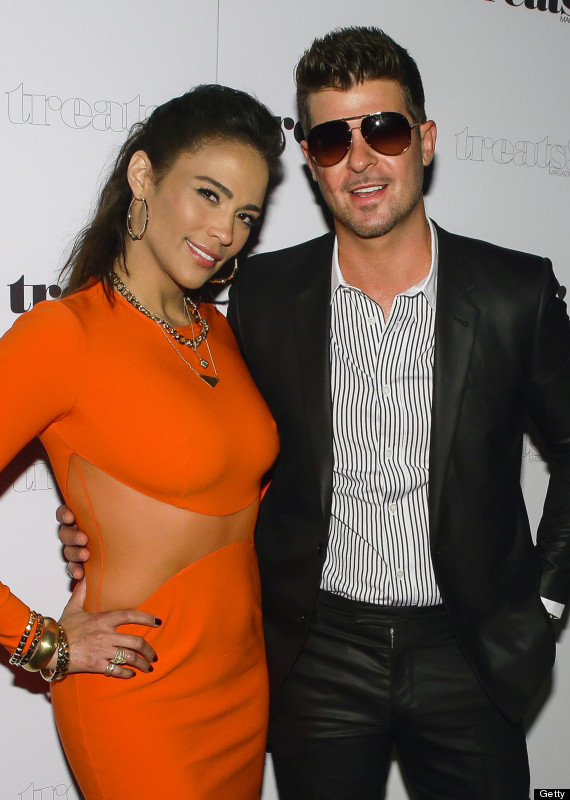