The crooner took the stage with Miley Cyrus to sing his summer hit, "Blurred Lines," but his outfit was sending a different message. The lines on Thicke's black and white suit were so thick and defined -- unblurred, one might say -- that we almost mistook him for Beetlejuice.

Which was rather unexpected, since if anyone was going to dress up like Beetlejuice, we thought it'd be Miley -- she's the one who's channeled the character before.

Gosh, Thicke. Just when we think we know you... 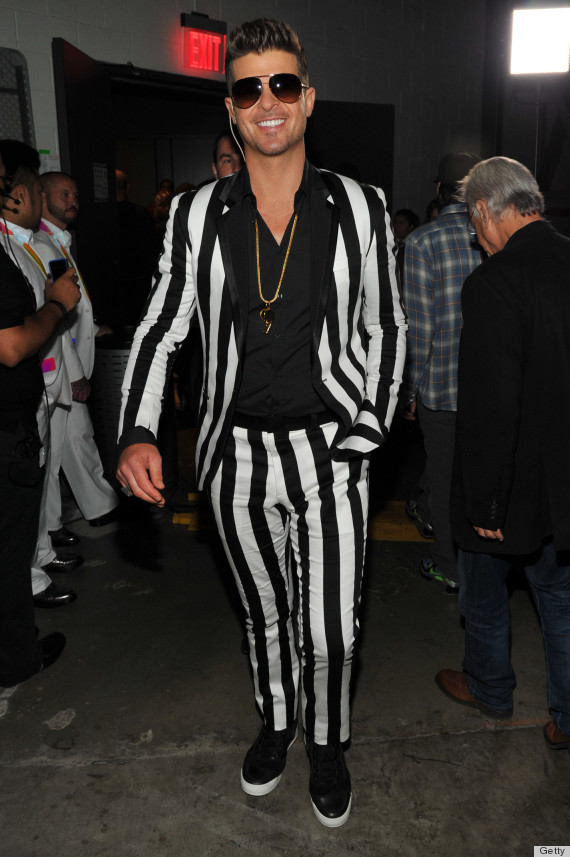 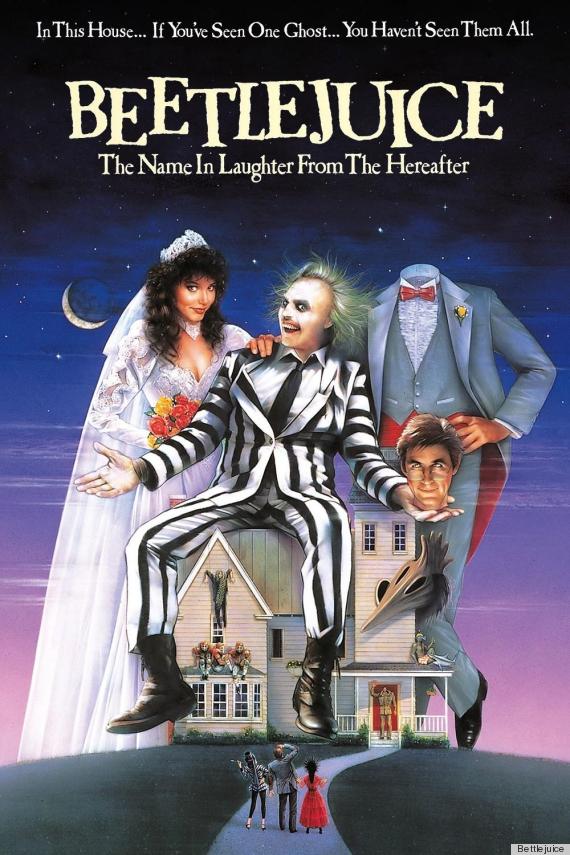 More fashion surprises at the VMAs: