Say, "Hellloooooo," to the tissues.

When we think about "Mrs. Doubtfire," it's usually an image of Robin Williams wearing women's clothing and rocking cake frosting on his face that pops into our minds. But these recently surfaced deleted scenes change everything.

YouTuber Matthew Keys has uploaded some alternate scenes from "Mrs. Doubtfire," which offer a darker look at the movie.

In one scene, Williams' Daniel Hillard gets in an argument with Sally Field's character, causing his daughter to miss a word in the spelling bee. Their son, played by Matthew Lawrence, looks on in disgust. ("This would never happen on 'Boy Meets World,'" he probably thinks.)

Williams then gets you right in the ticker with his apology in another scene. "I may act like a fool, but I am your father, OK? Always. Rain. Shine. That's the one wonderful thing in my life," he says.

Williams' untimely death in 2014 make the scenes all the more heartbreaking. There were reportedly talks of a "Mrs. Doubtfire" sequel before that time. These scenes will just have to do. 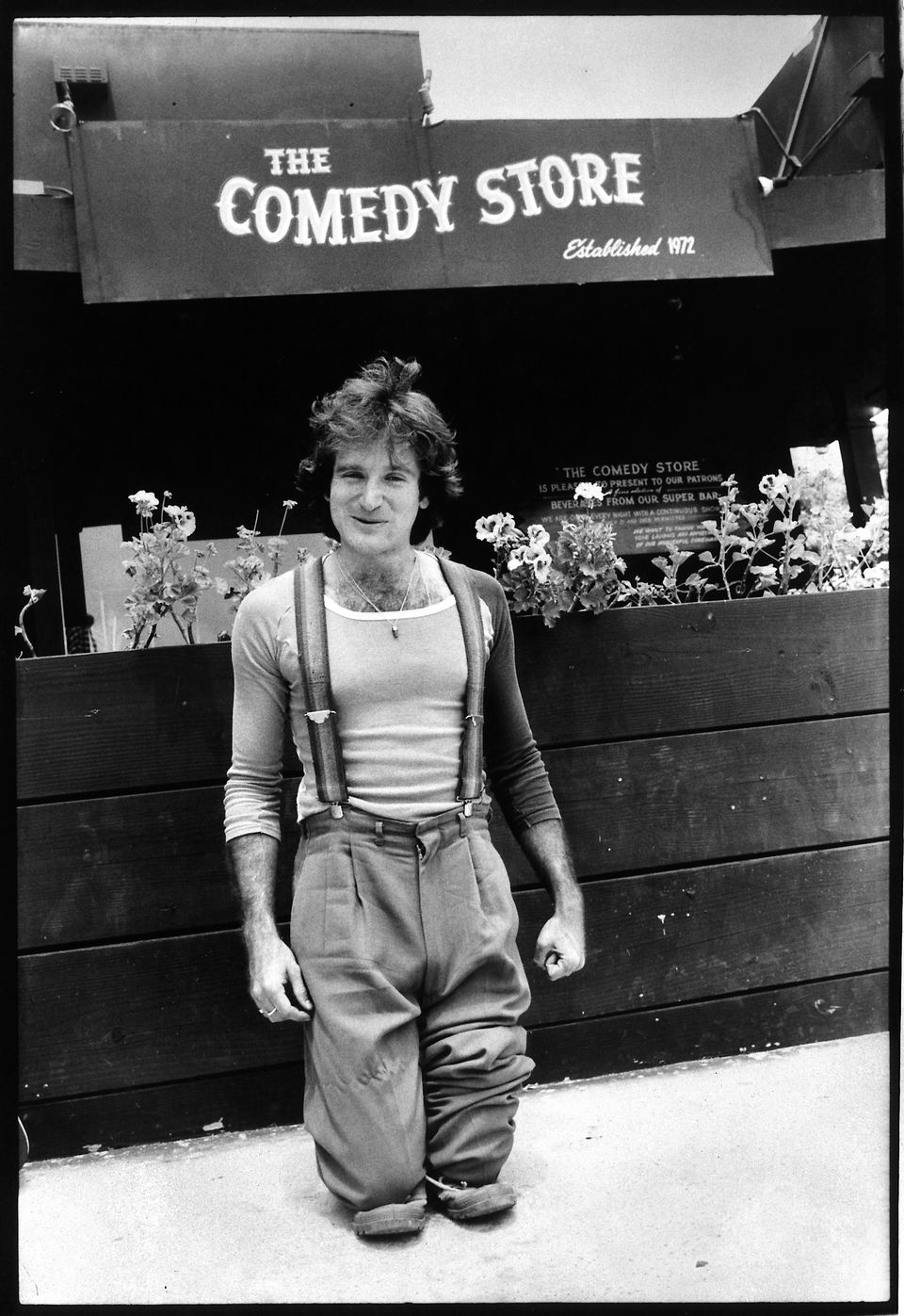