Congratulations go out to Robin Wright and Ben Foster!

The couple is engaged, Wright's rep confirms to People. The "House of Cards" actress and the "Lone Survivor" star attended the opening of Diane von Furstenberg's "Journey of a Dress" exhibition Friday night (Jan. 10) in Los Angeles, where Wright flashed her engagement ring. 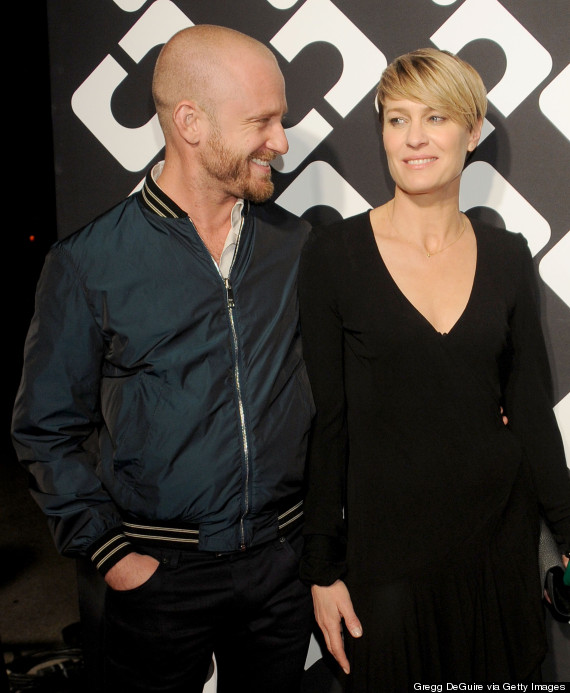 Wright, 47, and Foster, 33, who co-starred in the 2011 crime drama "Rampart," were first linked after they were spotted getting cozy in February 2012.

This will be the first marriage for Foster and the third for Wright, who was married to Sean Penn for 13 years before they split in 2010. They have two children together, daughter Dylan, 22, and son Hopper, 20. Wright was also married to actor Dane Witherspoon for two years before they divorced in 1988.