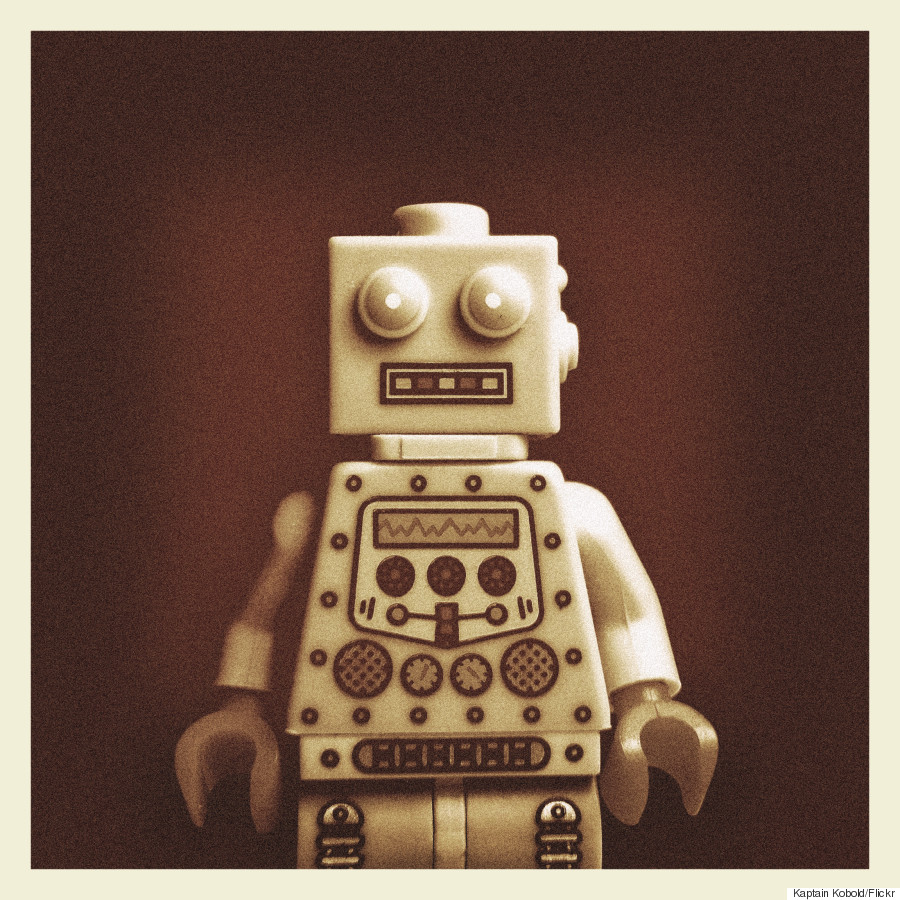 Consider the word “table.” Reading it likely elicits thoughts of a place to put things, to eat off of. Maybe it’s wooden, maybe it has legs that are also wooden or made of another material. Maybe, if you’re interested in science, “table” is to you a synonym for “chart,” a means of organization. Or, if you’re prone to debating, you’re familiar with “tabling” discussions, or holding onto them for later. Because the latter definition is a tough thing to illustrate -- it describes a series of actions and thoughts rather than a concrete object -- it’s unlikely to come up in a Google Image search for “table.”

This is one quality that separates search engines from humans, who are currently more capable of making connections between disparate meanings. While humans use metaphors informed by experiences, search engines -- which operate by recalling “tags” that have been given to images and other pieces of information -- are necessarily more straightforward. If you search for the word “table,” you’ll see a lot of oak, and not a lot of depictions of productive, businesslike conversations.

Corey Pressman, Director of Strategy at app developer Neologic, is at work on a project that aims to change all that. Called "Poetry for Robots," it confronts the question, “What if we used poetry and metaphor as metadata? Would a search for 'eyes' return images of stars?”

So, what exactly does it mean to “use poetry and metaphor as metadata”? It’s not as complicated as it sounds; basically, "metadata" is data that’s used to describe data. On Flickr, when a picture you stumble on lists the type of camera it was taken with, that’s metadata; at a library, the genre a book belongs to is metadata, too. When librarians and others who work with metadata tag a photo or a book with metadata, the words they use are generally straightforward -- “history,” “romance,” “19th century” -- for the purposes of easy categorization.

The purpose of Pressman’s project is to stray from such clunky, simplistic forms of categorization. Rather than simply classifying an image as “mountain” or “San Francisco,” he’s crowd-sourcing poetic descriptions of a slew of photographs, including a serene sea, divergent woodland paths, a musician’s hands, and an iconic bridge.

Pressman says one of the goals of the project is to “start a conversation about how to better integrate the arts, humanities, computer architecture.” He told The Huffington Post that “all human language is poetic in that it is a metaphorical and lush descriptive layer between our neurology and the sensual world. In essence, there is a layer of poetry between you and experience.”

He hopes that by tagging images with poetic languages, he’ll contribute to creating search engines that yield more metaphorical, poetic results. He hopes, also, to demonstrate Jorge Luis Borges’s theory that metaphors cluster into patterns -- eyes, for example, are often compared with stars. He’s excited to see how these similarities and differences manifest.

“Surely, how we catalog, describe, and associate with the world is a personal matter. My tags are different than your tags,” Pressman said. “That said, various psychological and sociocultural factors organize these into patterns outside of our immediate control. My tags are similar to your tags because we come from a similar place.”

Regardless of the outcome, Pressman says the service his project pays to enhancing search engines makes it, in effect, poetry for robots.

“I foresee more collaboration between the poets, computer scientists, and user experience communities,” he says. “This may provide more forward and fluid means of incorporating digital technology to achieve our human aims.”