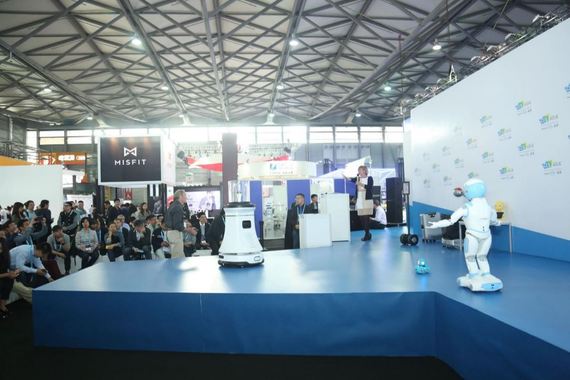 Robots speak a universal language. We just returned from Shanghai, China where we created a unique experience for attendees of CES Asia, a growing trade show for the technology community. We call it Robots on the Runway. Think of it as a fashion show, only starring robots as models.

The crowds clapped in delight and the post-show selfies with robots were a hit. Why is this important? Sixty-five percent of all robot development and services happens in the Asia Pacific, and robotics is projected to be a $135 billion industry in just 3 years.

Today, most commercially available robots fit squarely in the kids' education and entertainment markets, primarily because they're still pretty simple in both actions and thoughts. But you can see the emerging possibilities.

Putting robots on a runway might sound easy, but the challenges convinced us that robots won't be replacing humans anytime soon. Getting them programmed to behave, to walk a straight line, not make noises when they shouldn't, and mostly to keep their batteries charged... such is the life of a robot tamer.

Ultimately mission accomplished. The takeaway is that robots delight. They transcend the language barrier. Meet the robots: 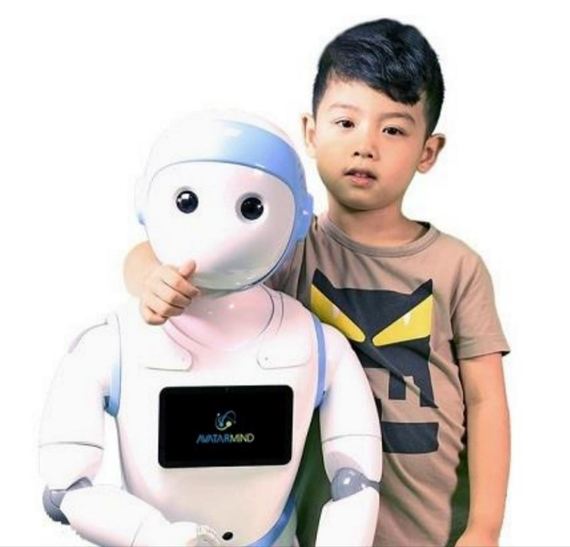 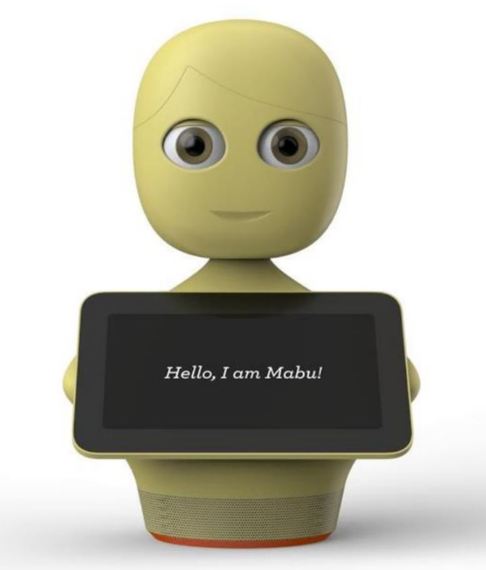 Mabu is an adorable robot designed to be a personal healthcare companion, particularly geared toward an aging clientele. It has intelligent conversations based on who it's interacting with, helping to manage chronic medical conditions, medication adherence and be a comfort to its owner.

Slamtec's Zeus combines a base unit with a built-in state of the art localization and navigation system with a variety of robot attachments. The company calls this an extendable General Purpose Robot Platform. Depending on the attachment, Zeus can do everything from full circle scans using RPLIDAR (laser/radar), mobile advertising, food delivery, manufacturing, and more. 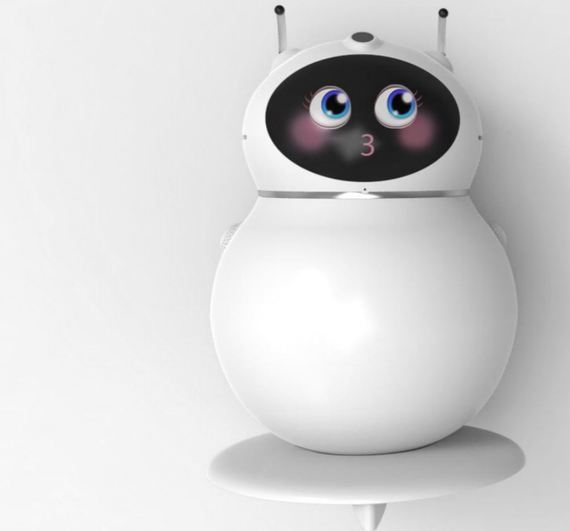 Loobot is an edu-tainment robot brand designed mainly for children 2-12 years old. It has an underpinning rolling moving system which lets it lie down and roll on the ground or stand up to dance, sing, tell stories, and answer questions. Based on semantic cloud computing technology, Loobot can communicate with the kids using voice, facial expressions, and hand gestures in a very human way. 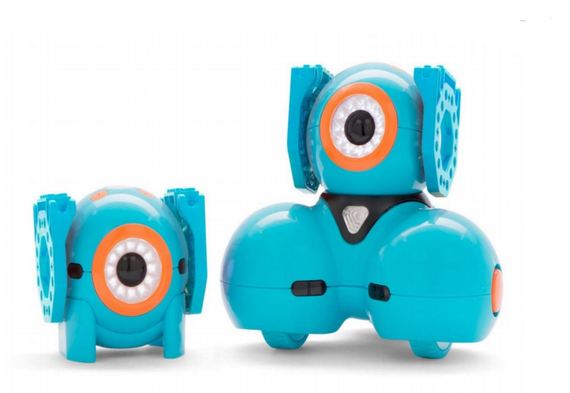 This pair of robots from WonderPlay are teaching kids all over the world to code with a simple language that commands the robots to behave. The apps are packed with puzzles and games to make sure that kids are guided through getting results. 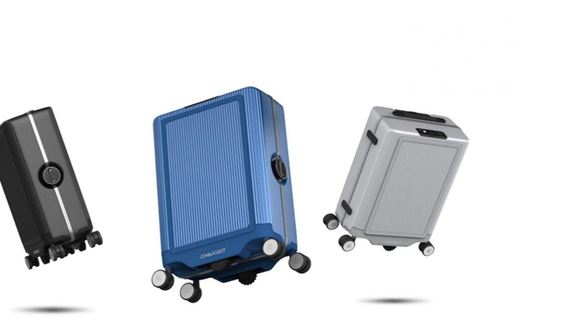 Yes, it's a robotic suitcase. The 20-inch suitcase is designed to follow you wherever you go, hands free. It's smart enough to avoid obstacles. Sensing your movements, it follows you autonomously, completely freeing your hands from holding the handle. 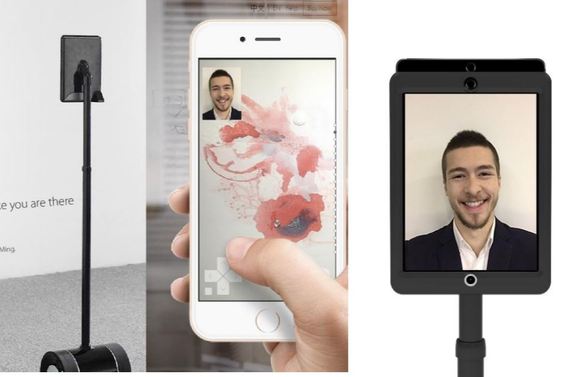 Turn your iPad into a telepresence robot on wheels with RoboMing. Used for connecting people in remote places, perhaps educators and students or doctors and patients, the RoboMing is controlled via your mobile device or browser. It facilitates conversation and offers views of remote locations. It allows the iPad to create face to face connections from anywhere in the world. 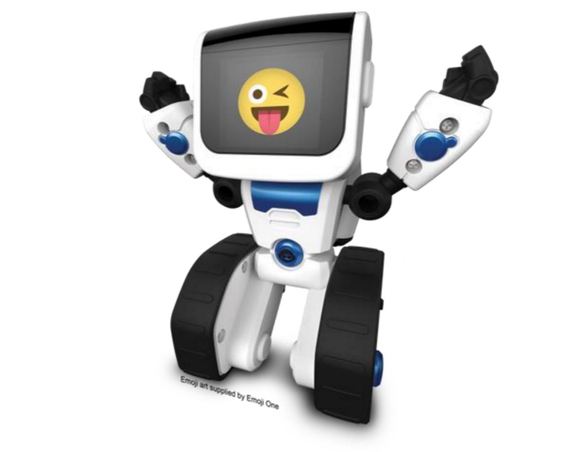 COJI teaches your child to do simple programming using a language they already know -- EMOJIS! Junior coders can solve sequential problems using an app to control COJI's actions. COJI also reacts to physical stimulation such as tilting and shaking. The audience LOLed for this robot with an emoji heart. 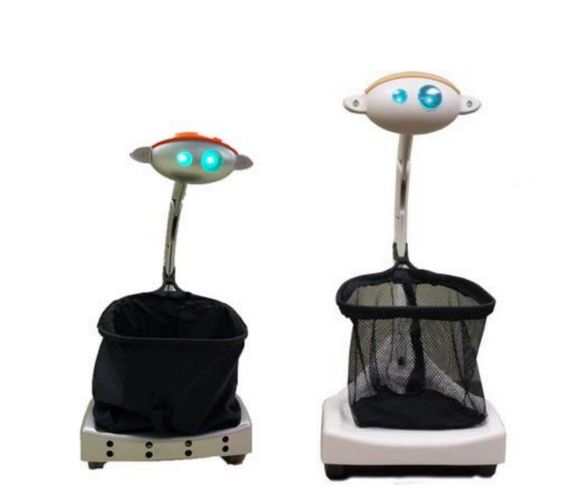 The Budgee bot is the first consumer-oriented pack-bot designed for the average user. From Five Elements Robotics, this robot has a basket and a motorized platform and will follow you anywhere, carrying your shopping, luggage, and pets behind you like a robotic Sherpa. Budgee holds 50 pounds of stuff and folds up into a small bundle when not in use. It can sense bumps and cliffs, and it has an auto-follow system that will look for and maintain a safe distance from you and your phone. 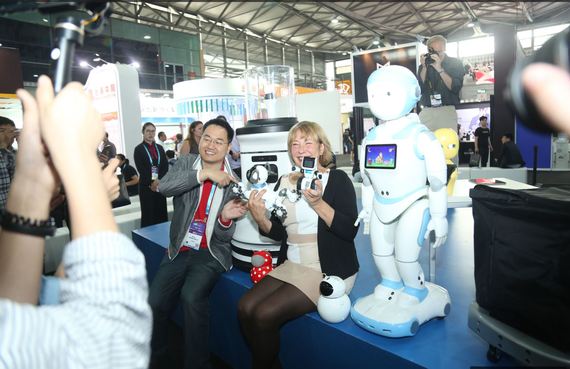