Courtesy of Sachs Media Group comes these eerie and fascinating artist renditions of what legendary rock stars like John Lennon, Bob Marley and Kurt Cobain, among others, would look like if they were alive today. The site, in conjunction with PhoJoe, posted not just the pictures, but speculation about what place each artist would hold in the culture (via musicologists Dr. Reebee Garofalo and Elijah Wald). For instance, former Nirvana lead singer Cobain would have "explored smaller, less commercial projects." Marley "would have been a dream partner for stars like the Fugees and Kanye West." And Lennon "almost certainly would have stayed with Yoko Ono."

Head to Sachs Media Group for more on the artists and methodology. The photos can be found below. 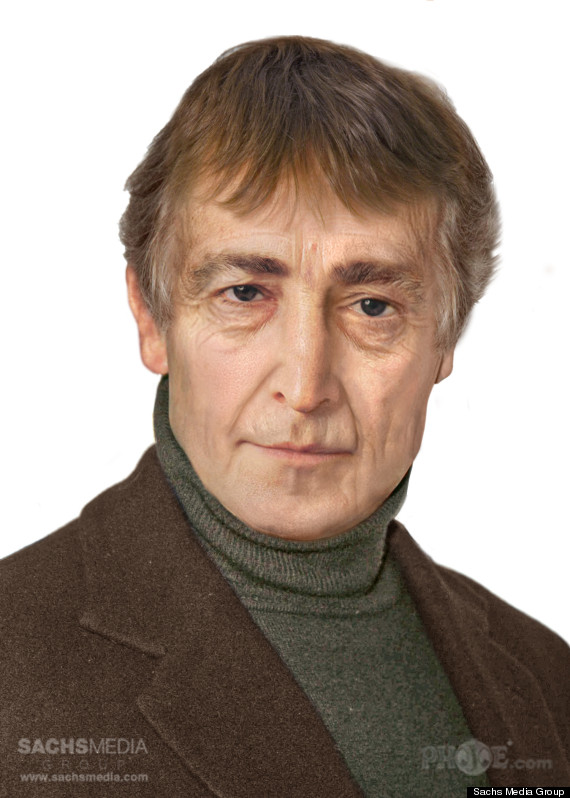 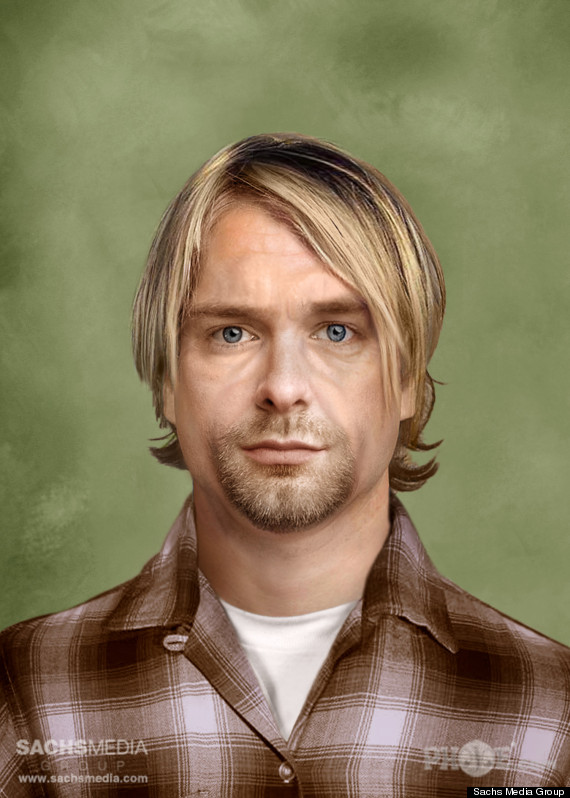 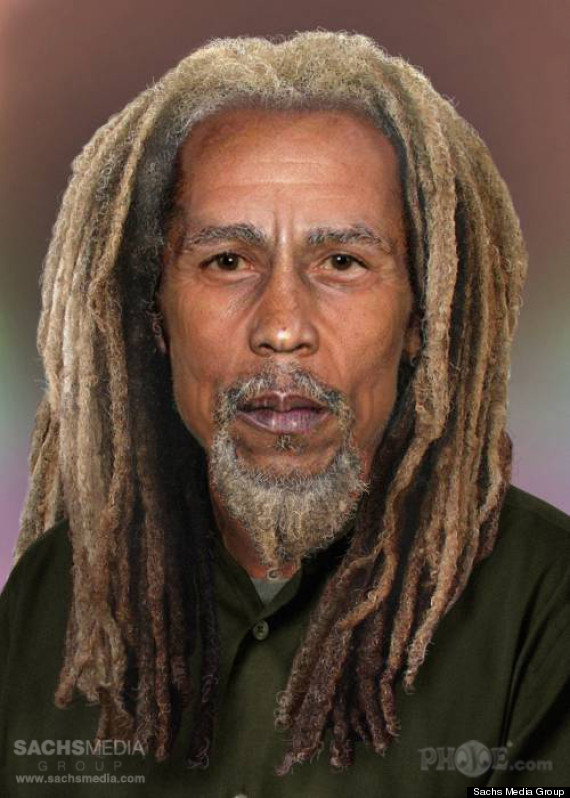 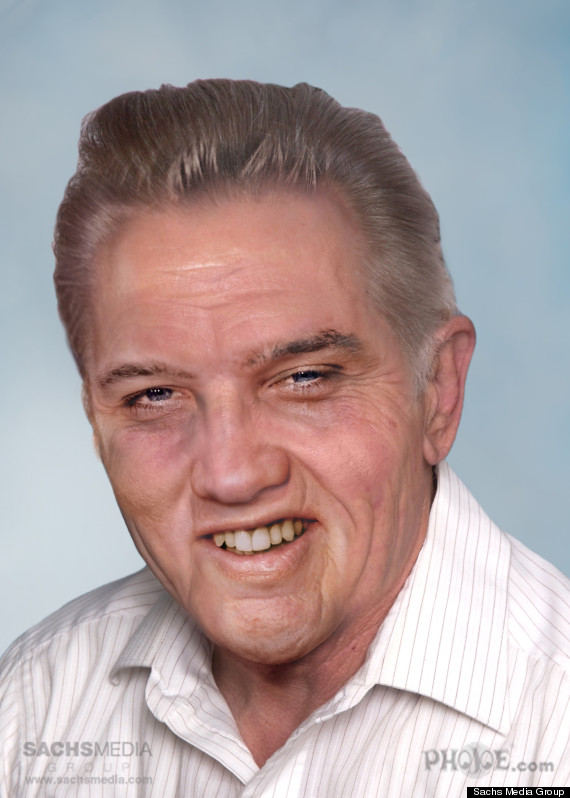 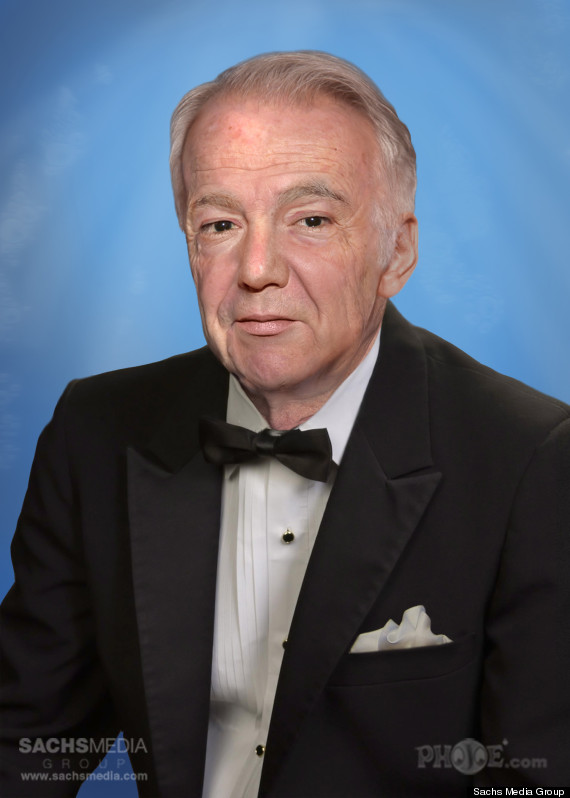 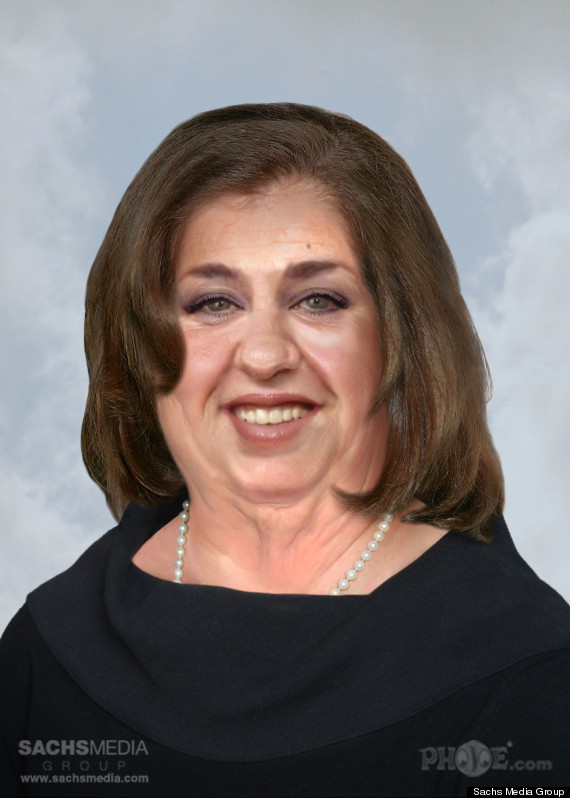 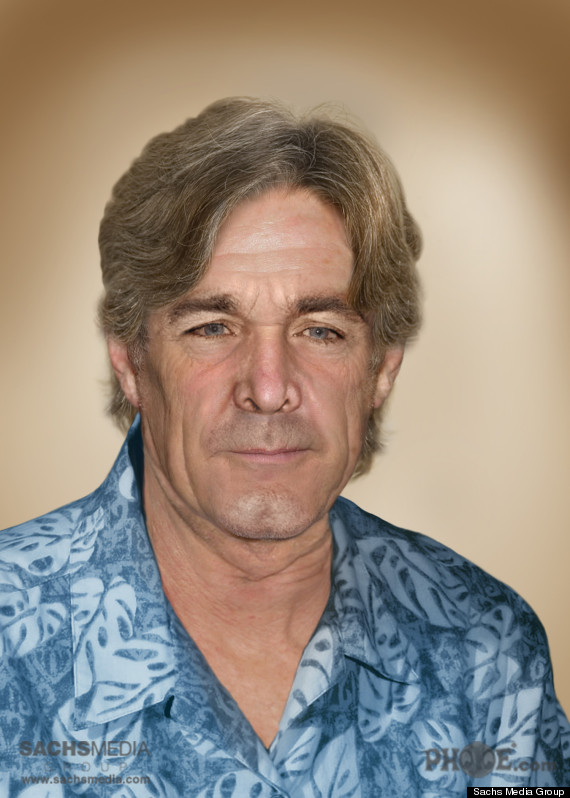 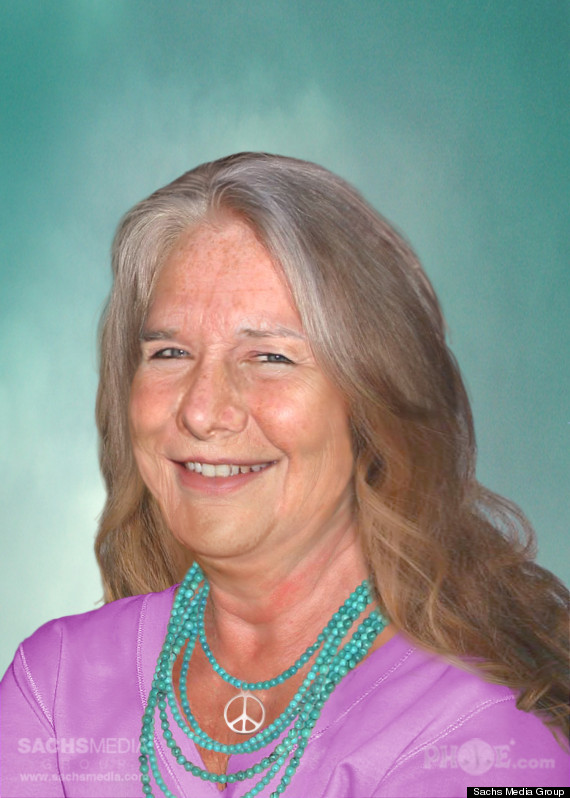 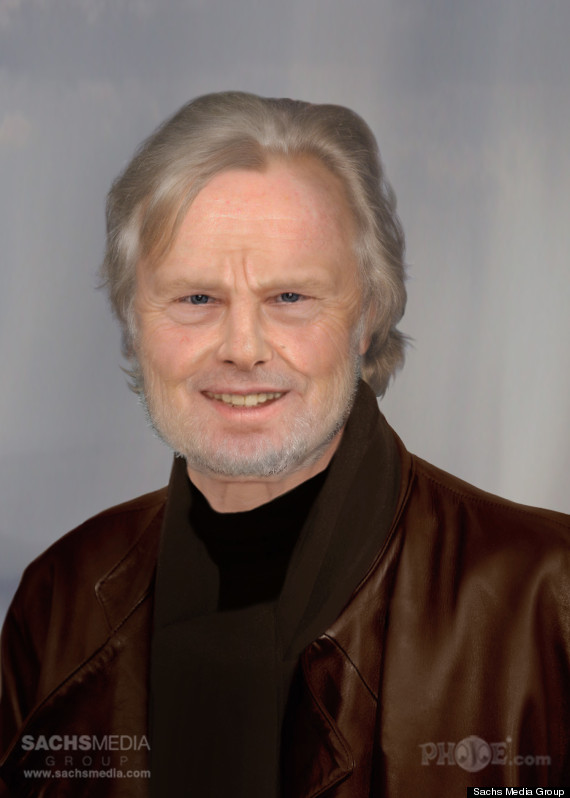 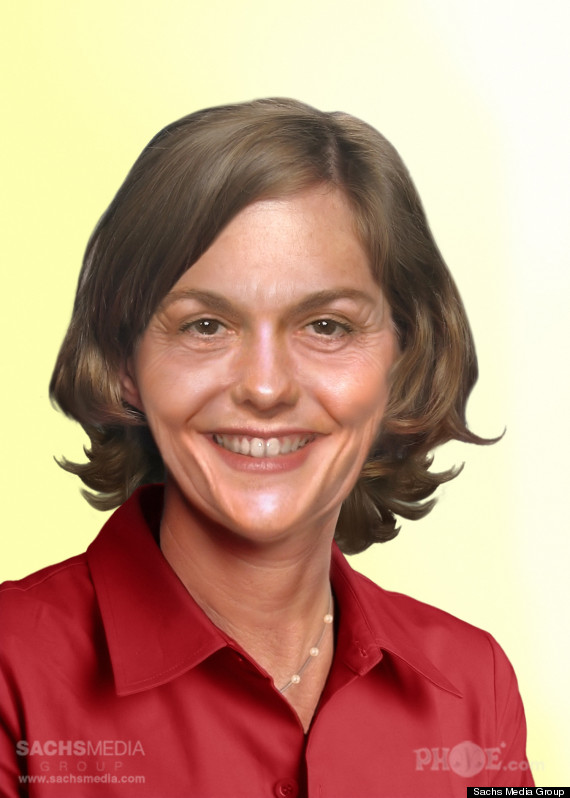 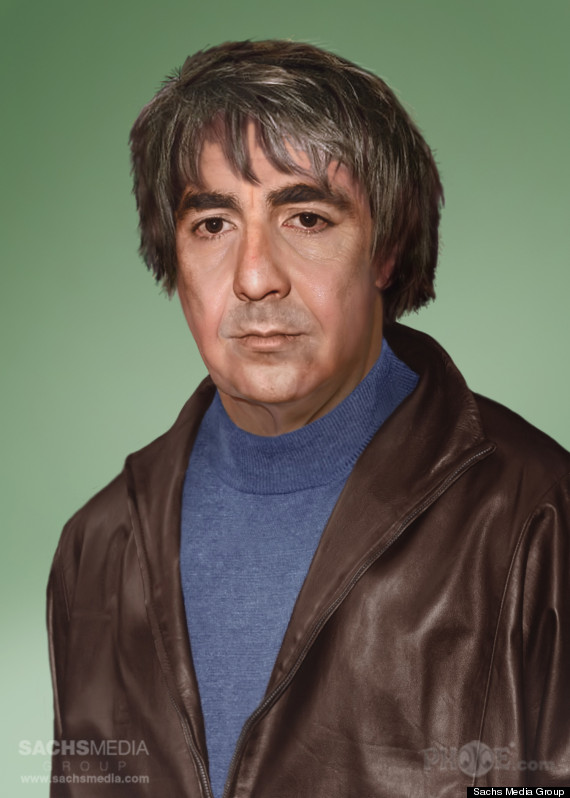 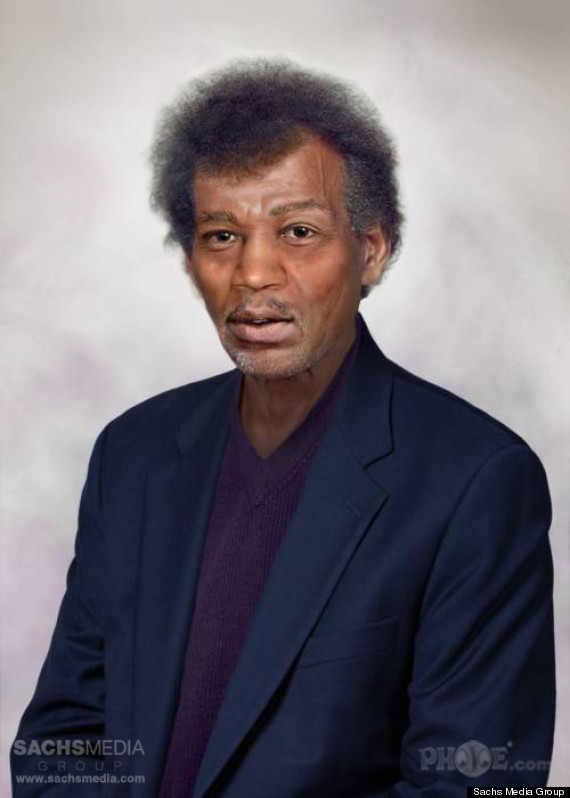 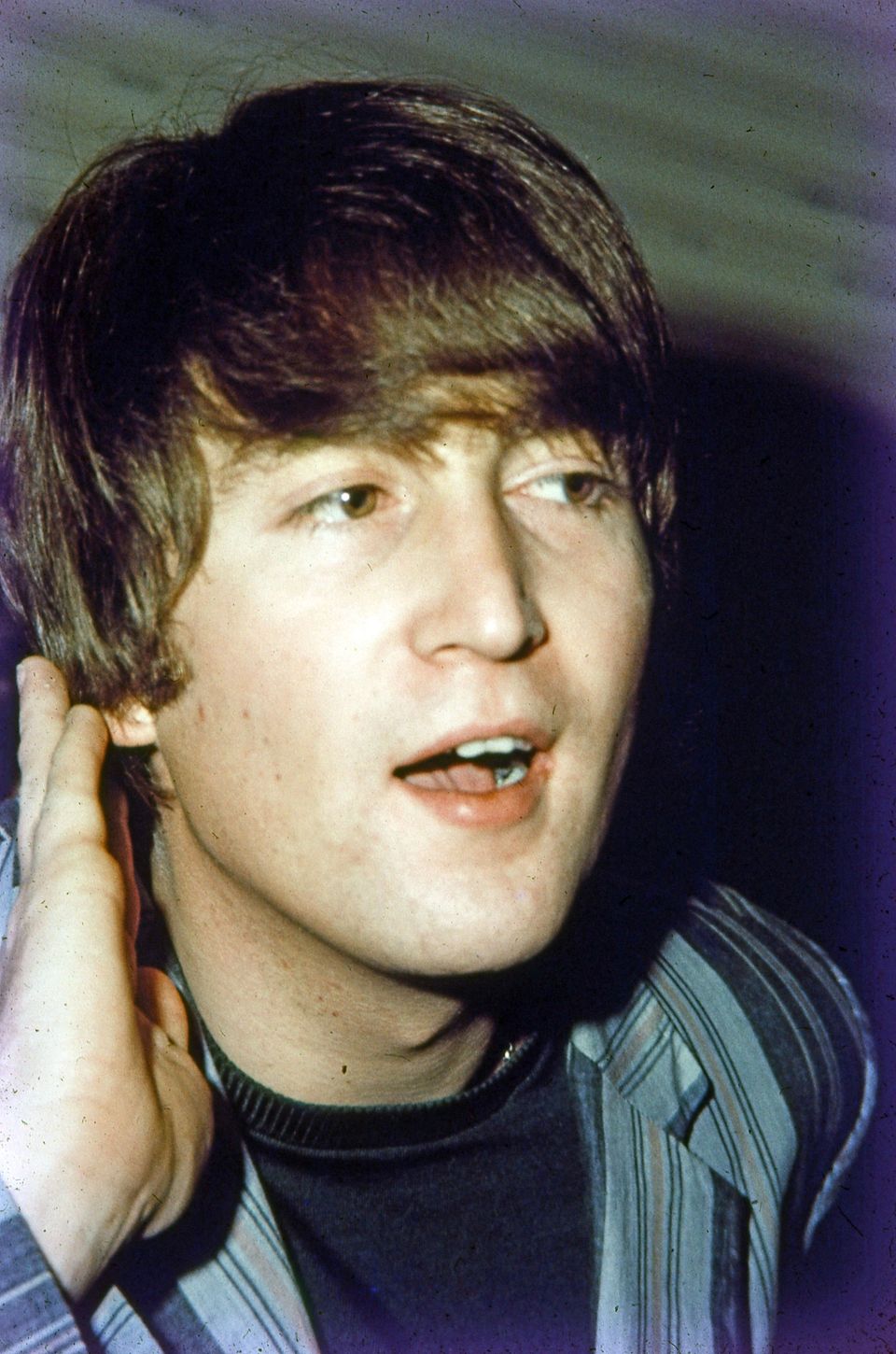