As it turns out, audiences didn't want to rock. Despite weeks of pre-release hype, Tom Cruise's "Rock of Ages" earned just $15 million over the weekend, putting the musical adaptation in third place behind "Madagascar 3" and "Prometheus." The holdovers from last week earned $35.5 million and $20.2 million, respectively.

For Cruise, who stars in the Adam Shankman film as flamboyant and shirtless singer Stacee Jaxx, "Rock of Ages" marks his worst wide release opening since "Lions for Lambs" in 2007. (Though, to be fair, that film opened on just 2,200 theaters while "Rock of Ages" screened in just under 3,500 venues.)

While things were bad for Cruise, they were worse for Adam Sandler. "That's My Boy," Sandler's first Happy Madison-produced R-rated comedy, finished in fifth place with just $13 million. That ranks as the worst live-action opening for Sandler from a Happy Madison film -- the production company behind all of his big hits -- since "Littly Nicky" in 2000.

For the full box office chart, head over to Box Office Mojo. 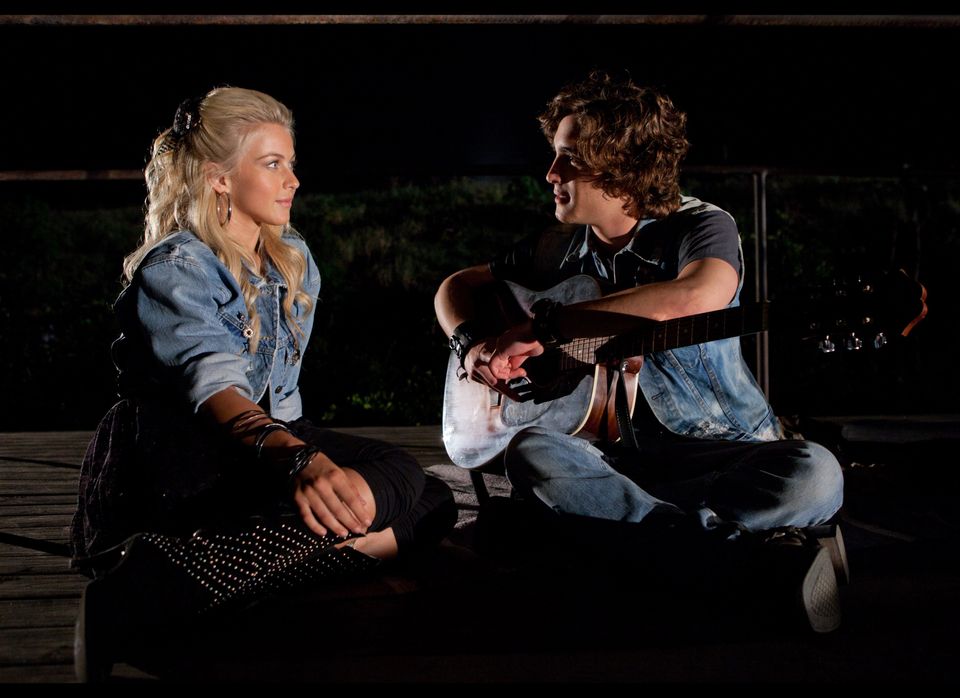 1 / 10
Ty Burr (Boston Globe)
"Rock of Ages" is exuberant, silly, overlong, sexist; <a href="http://www.boston.com/ae/movies/articles/2012/06/15/rock_of_ages_review_tom_cruise_takes_on_axl_rose/?rss_id=Boston.com+--+Movie+news" target="_hplink">it's clever in little matters and proudly dumb in the things that should count</a>.
Warner Bros