There comes a time in every music festival's life when its organizers decide to go big.

For nearly a decade, the lineup at each successive iteration of the annual Rock the Bells festival seems to have gotten more and more audacious, the 2012 festival may take the cake.

(SCROLL DOWN FOR PHOTOS AND LINEUP)

Did we mention Delton 3030 is performing too? That's Del the Funky Homosapien, Kid Koala and Dan the Automator's visionary sci-fi hip-hop project. And, yes, it's pretty much the greatest thing ever.

Combine that with upstarts like A$AP Rocky, Schoolboy Q and Kendrick Lamar and you've got the makings of one epically massive show.

What could have been a formulaic festival rife for parody posters like Coachella actually made some surprising moves. This year's biggest curveball has to be the inclusion of DJ Lance Rock and Friends, best known to your little sister or cousin as the mixmaster on Yo Gabba Gabba!

The show comes to the Mountain View's Shoreline Amphitheatre on August 25th and 26th. Tickets go on sale this Friday.

Check out this slideshow of some of the artists performing: 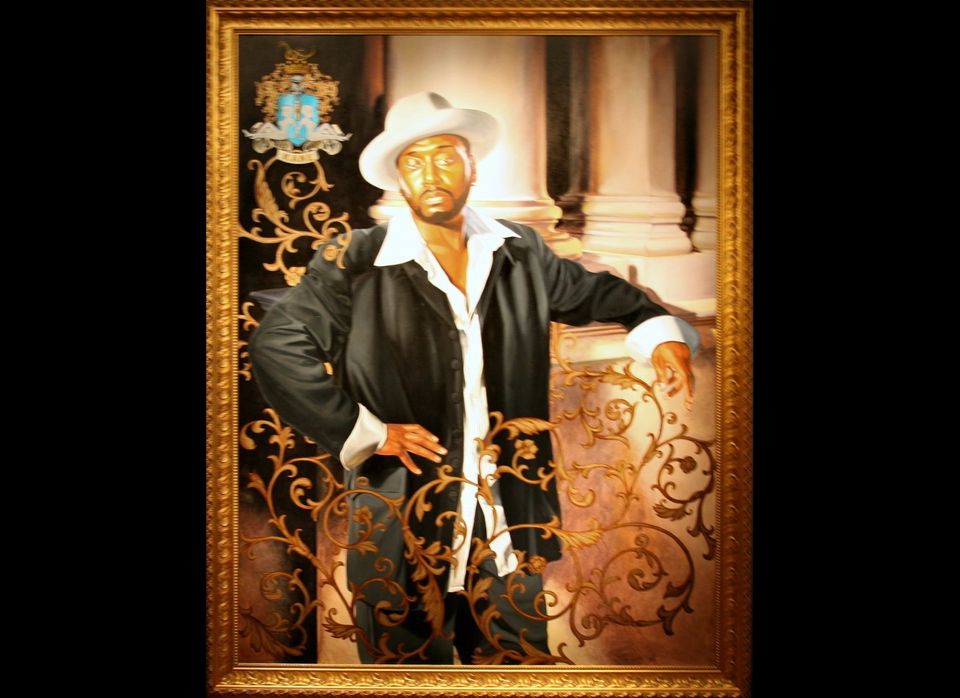