Rock The Vote president Ashley Spillane told HuffPost Live on Thursday that Montgomery's view is "crazy," and she hopes a new video featuring Lena Dunham and Lil Jon will inspire 20-somethings to ignore the media's political propaganda and head to the polls.

"Right now what you have is young people frustrated with partisan bickering and news coverage like that," she told HuffPost Live, referring to the Fox News host's remarks.

"Almost everything I watch is about how young people aren't participating or shouldn't participate, and that's just crazy," she said. "We should be encouraging everyone in this country to have their voice heard and to cast a ballot, regardless of what position they take on a certain issue."

Instead, Spillane says this generation -- the biggest and most diverse in history -- is in fact incredibly passionate about their causes but lacks faith in the government to act on their behalf.

"Frustration with the current situation is not indicative of lack of information," she said. "This is a very passionate and informed generation that just happens to think solving problems can be done outside of government, and what we need to do is change that. We need to make sure that we can actually meet the needs of young people and solve problems that they're facing within the government." 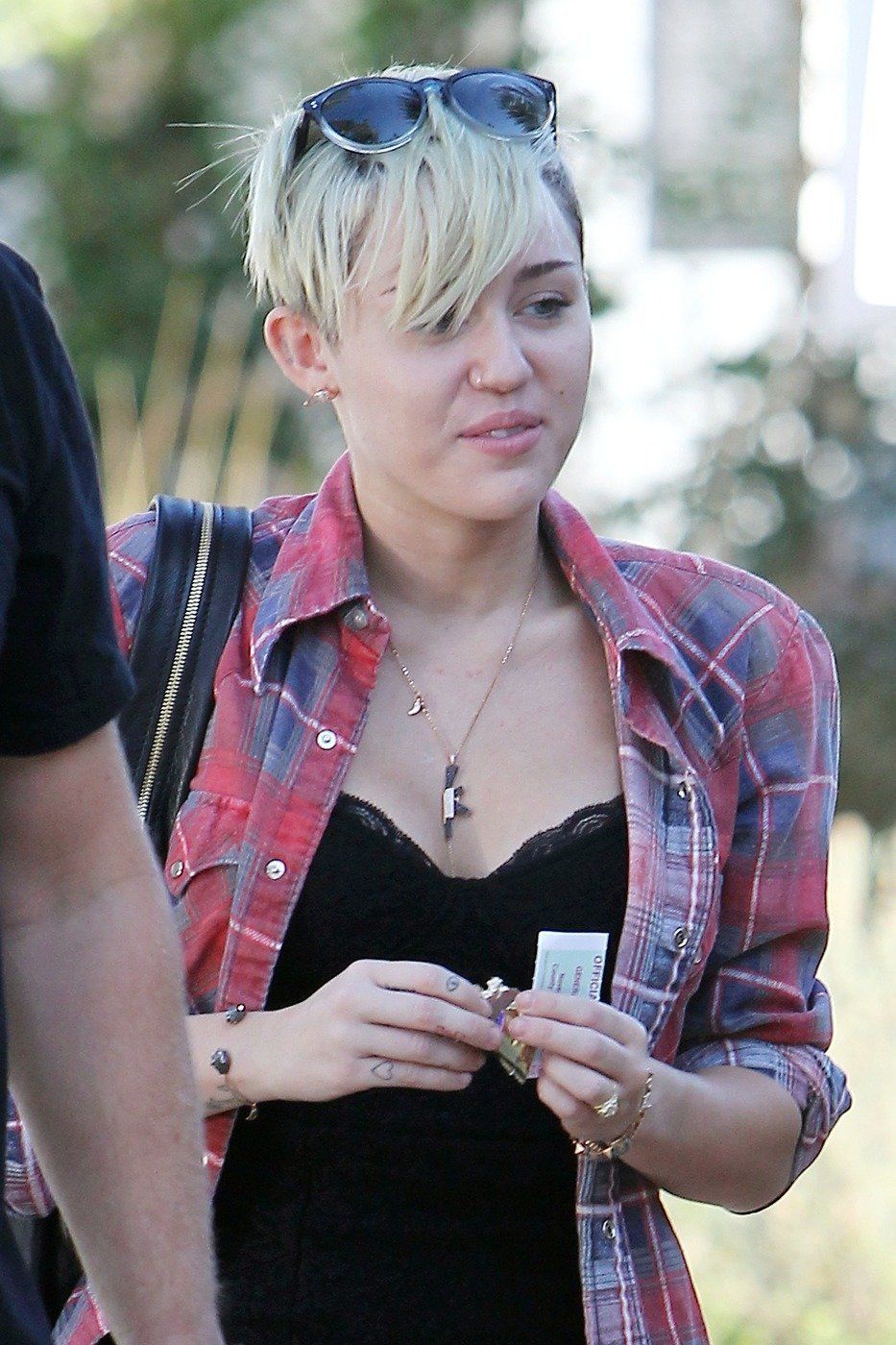