The London-born singer, whose career includes such hits as “Maggie May,” “You Wear It Well” and “Tonight’s the Night,” was knighted by Prince William at Buckingham Palace on Tuesday for his services to music and charity after more than 50 years in show business.

The three-times-married Stewart was accompanied to the ceremony by his wife, Penny Lancaster, and his two youngest children, Aiden and Alastair.

Stewart said Prince William had asked if he expected to keep touring and recording.

“I said yes because I’ve got eight children, I haven’t got much option, and he just said it was well deserved. ... It’s been a long and wonderful afternoon,” Stewart said. 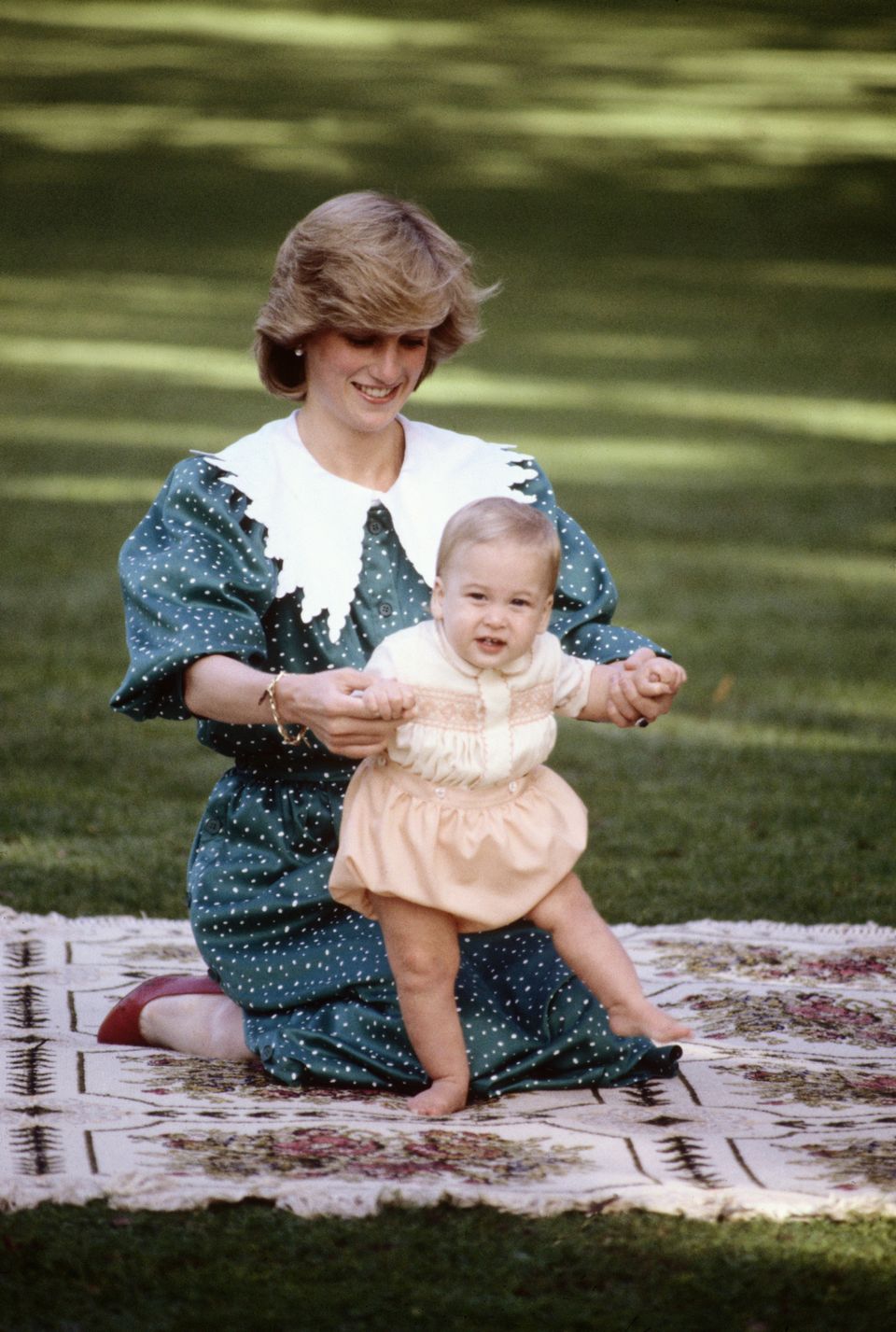