The Who’s Roger Daltrey was caught on camera berating fans in the front row at Madison Square Garden in New York on Monday night for smoking marijuana.

“All the ones smoking grass down the front there, I’m totally allergic to it,” the Rock & Roll Hall of Famer said.

The crowd laughed, but he made it clear it was no joke.

“I’m not kidding, whoever it is down there, you fucked my night and you made me really, I’m allergic to that shit, and my voice just goes,” then, he made a slurping sound to describe how his voice goes.

While Daltrey may be a rock icon, the drugs often associated with the lifestyle have never been part of his image. He said in 2015 that while he had previously smoked pot, he otherwise avoided most other drugs and never touched cocaine.

“I would have been dead very young if I’d been doing those drugs,” he told The Mirror. “I was ‘Dad’ and I had to be. I had to be tough. I was with three addicts.”

The Who’s drummer, Keith Moon, died of a drug overdose in 1978 and bass player John Entwistle died in 2002 of a heart attack caused by cocaine use. Guitarist Pete Townshend, who still tours with Daltrey as The Who, has also famously had his battles with substance abuse.

“I used to basically herd them around,” Daltrey told the Mirror. “I don’t know why, but that was my position.”

Last year, he told Rolling Stone he was the “fucking boring” member of the band because he didn’t partake. 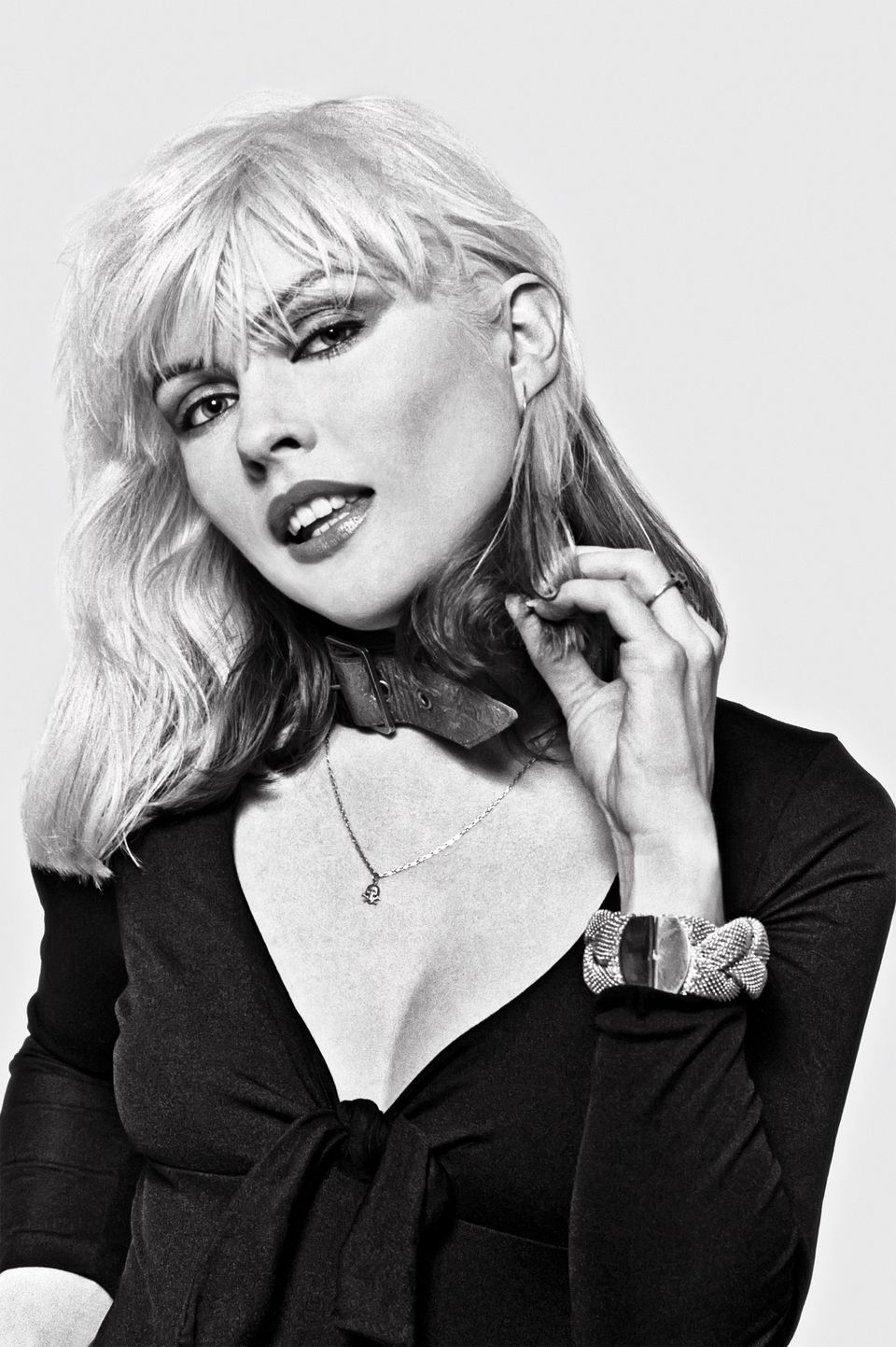