Roger Ebert wasn't afraid to take an unpopular stand. The legendary film critic, who died Thursday after his cancer returned, described "A Clockwork Orange" as "a paranoid right-wing fantasy" and knocked the "sophomoric satire and cheap shots" of "Blue Velvet."

Even when ripping apart beloved classics, Ebert was thoughtful and evenhanded with his criticism, often pointing out problematic aspects other critics missed. Of "Leon: The Professional," the critically acclaimed French thriller starring a young Natalie Portman, he wrote:

But always at the back of my mind was the troubled thought that there was something wrong about placing a 12-year-old character in the middle of this action. In a more serious movie, or even in a human comedy like Cassavetes' 'Gloria,' the child might not have been out of place. But in what is essentially an exercise - a slick urban thriller - it seems to exploit the youth of the girl without really dealing with it.

Here are some movies that Ebert didn't like — when most everyone else did: 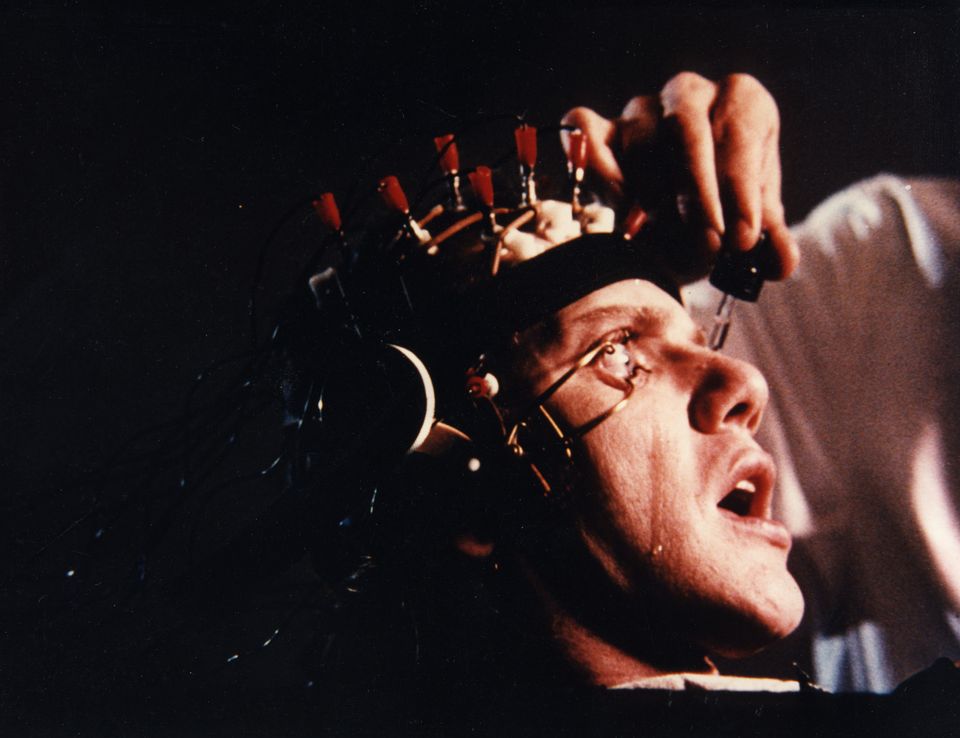