A Rolling Stone rundown of "Five Economic Reforms Millennials Should Be Fighting For" roiled the Internet last week, sparking a multi-layered debate about the policies being proposed and the wisdom of proposing them at all.

The offerings from reporter Jesse Myerson ranged from a guaranteed government job for anybody who wanted one to a government bank in every state. Myerson argued that Americans under 30, having been especially hard-hit by the economic downturn, should be more likely to support radical economic reforms. If the results of a new HuffPost/YouGov poll are any guide, Myerson has his work cut out for him when it comes to rallying support for his ideas.

1. Guaranteed Work for Everybody

Guaranteeing a job to every American was by far the most popular of Myerson's "5 things," with 47 percent saying they favored guaranteeing a job to every American adult who couldn't find one in the private sector, and 41 percent saying they were opposed to the idea. People under 30 were about as likely as respondents overall to support guaranteed jobs for all Americans.

Even so, people were divided along socioeconomic lines on whether they would favor this reform. Fifty-nine percent of people with a household income of less than $40,000, but only 36% of those making more than $100,000, said they favored guaranteeing every American a job. Sixty-seven percent of blacks, but only 43 percent of whites, said they agreed.

Sixty-five percent of Democrats said they support guaranteeing a job for everyone, but only 39 percent of independents and 35 percent of Republicans agreed.

2. Social Security for All

While Americans were more likely than not to support guaranteeing a job for everyone, relatively few said they supported using an expanded Social Security program to guarantee a minimum income to every American. Fifty-four percent of all adults polled opposed the idea, compared to 35 percent overall who said they supported it. Among people under 30, 44 percent of respondents opposed the idea, while 40 percent supported it.

3. Take Back The Land

In his Rolling Stone article, Myerson argued that a land value tax would help prevent the wealthy from getting wealthier simply by owning pieces of real estate. He elaborated in an email to The Huffington Post that ideally, all other taxes could be replaced by an assets tax on land ownership and financial wealth. That idea was opposed by a 45 percent to 25 percent margin overall, and by a 36 percent to 22 percent margin among respondents under 30. (Forty-two percent of those under 30 and 30 percent of respondents overall said they weren't sure whether they supported the idea.)

The wealthiest Americans in the poll were the most strongly against the land tax proposal (63 percent of them said they were opposed), but even those making under $40,000 were slightly more likely to oppose (33 percent) than favor (28 percent) the proposal.

4. Make Everything Owned by Everybody

By a 45 percent to 31 percent margin, most respondents said that they were opposed to Myerson's proposal to create a national "sovereign wealth fund" to buy corporate stocks and bonds as a way of increasing public ownership of the means of production, paying a dividend to every American with the profits. People under 30 were opposed by a 39 percent to 33 percent margin.

Higher-income respondents were most likely to oppose the proposal. But even among those making less than $40,000 a year, the idea only drew 38 percent support, with 34 percent opposition.

5. A Public Bank in Every State

The poll also revealed little support for creating public banks as an alternative to private ones, which Myerson argued would strip out things like "destined-to-default loans," "incomprehensible derivatives" and high executive pay in favor of offering "cheap loans to farmers, students and businesses." But the new survey shows only 27 percent of Americans favor the idea of government-run alternative banks, while 56 percent are opposed. Younger Americans were also largely opposed, by a margin of 44 percent to 29 percent.

And although wealthier respondents were the most likely to oppose the idea, it failed to gain plurality support among any income group in the poll. 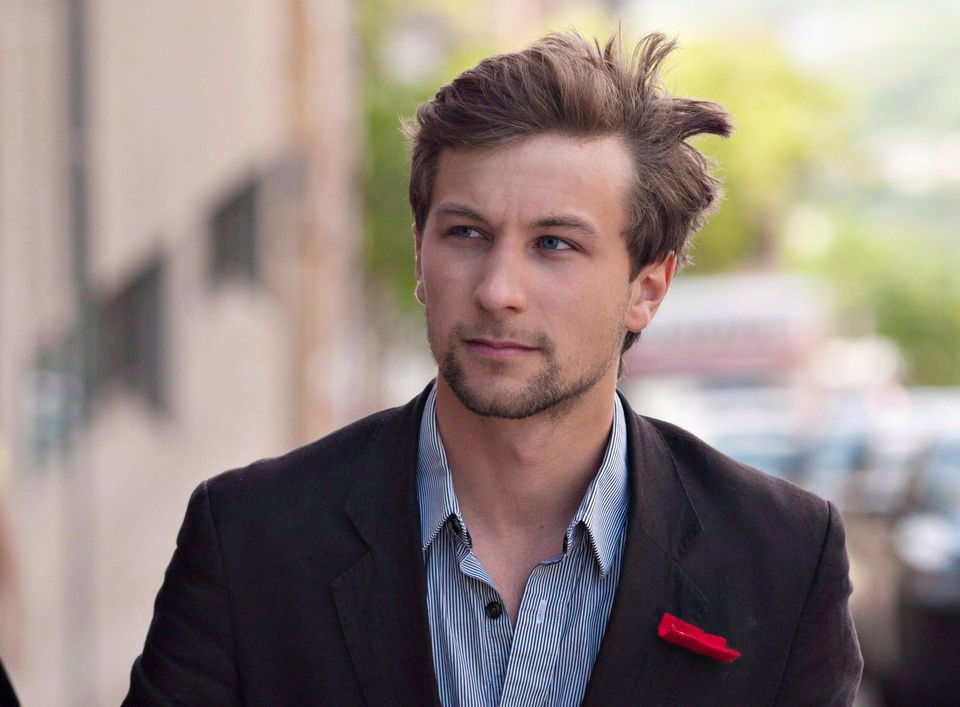 1 / 17
Gabriel Nadeau-Dubois
<strong>Age:</strong> 22 <strong>From:</strong> Montreal He's the unofficial figurehead of the Quebec student movement that paralyzed the province, led to the downfall of some of Quebec's most powerful politicians and forced the government to back down on tuition hikes. Gabriel Nadeau-Dubois is a symbol of how the Millennial Generation may just be awakening politically, and changing our country in the process.
CP