Around 7,000 Roma live in camps around Rome. Some of the camps are legal, others not. The vast majority of these people come from families that moved to Italy more than four centuries ago. But integration with mainstream Italian society remains a problem both for them and for more recent arrivals.

Suzana, 36, was born in Bari in southern Italy, to parents from Montenegro. In Casilino 900, a camp home to Roma of Bosnian, Macedonian, Kosovan and Montenegrin origin, she was the spokesperson for the Montenegrin community. But in 2010, after complaints from local residents, Casilino 900 was closed and its families moved to other camps around the city.

Now, Suzana, her husband and their seven children -- the oldest 16, the youngest three -- live at a city-run camp in Salone, just outside the city, in a small mobile home with just two bedrooms and a cramped kitchen-cum-living space.

Although she was born in Italy, she says it’s almost impossible for her to find a job. Through the week, she and her husband comb the streets looking for thrown away metals and other objects. Every Sunday, she has her own stand at Rome’s Via Marconi market selling secondhand crockery, paintings and other goods of value they’ve salvaged. 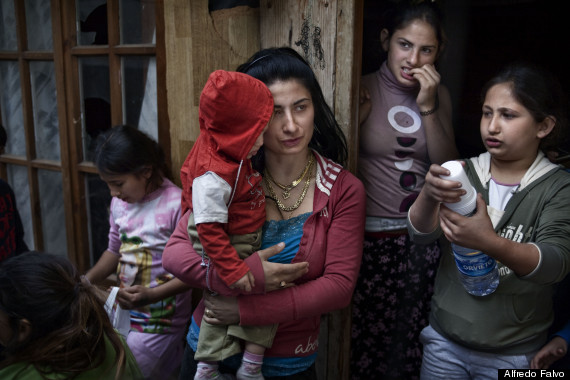 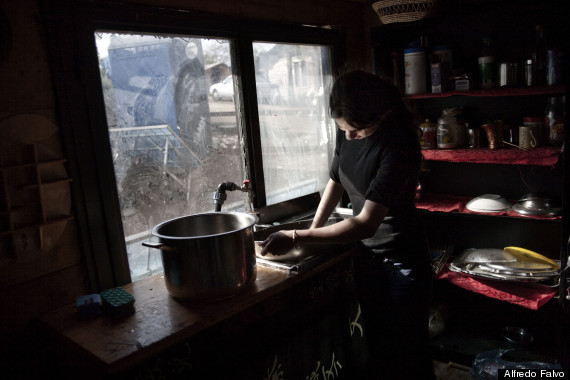 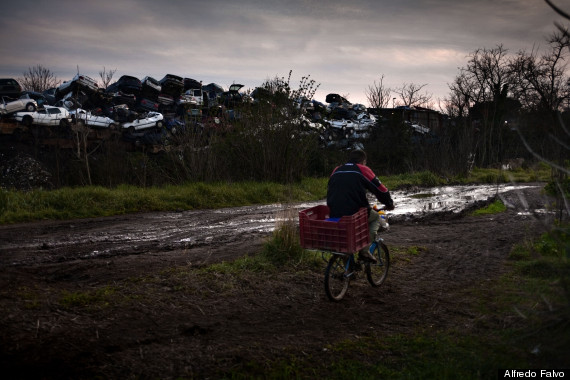 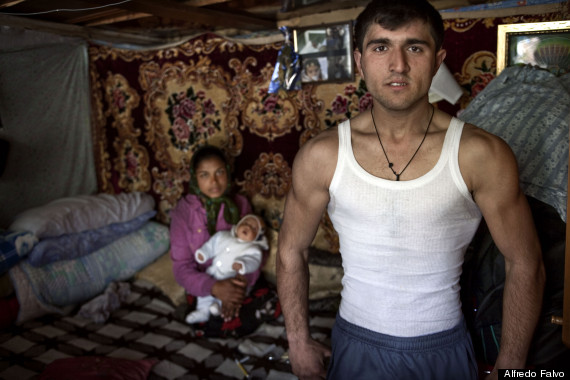 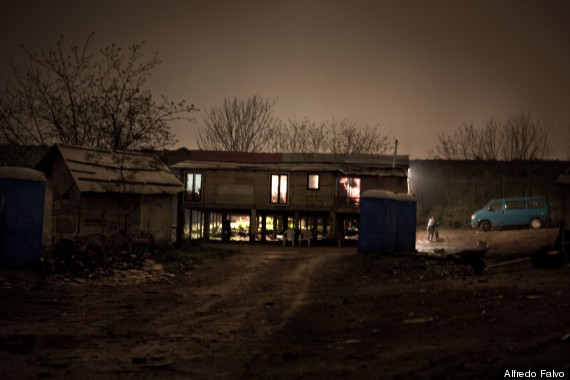 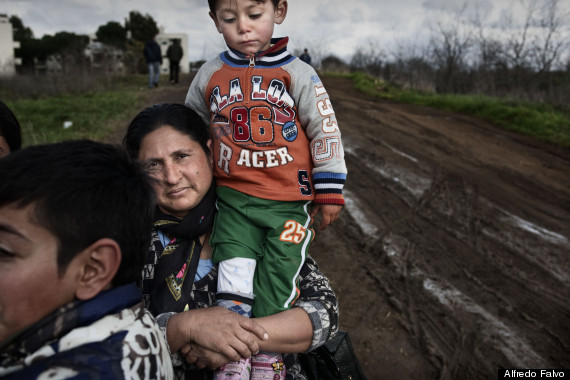 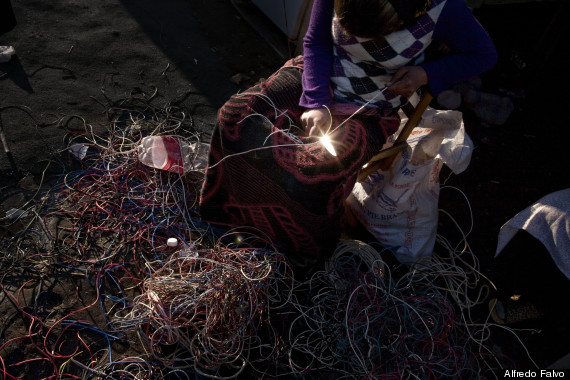 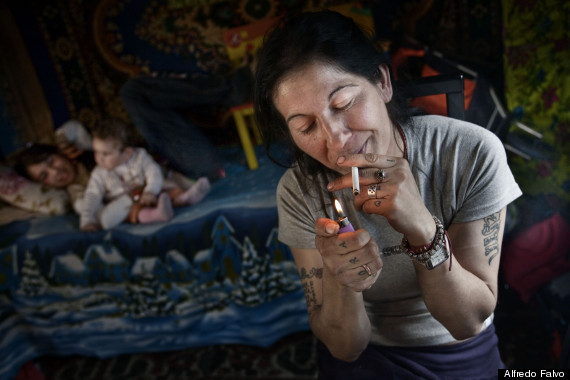 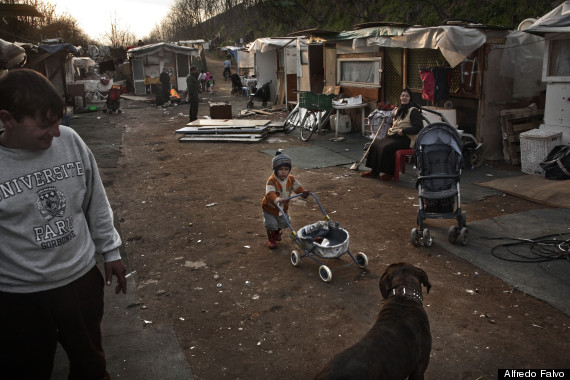 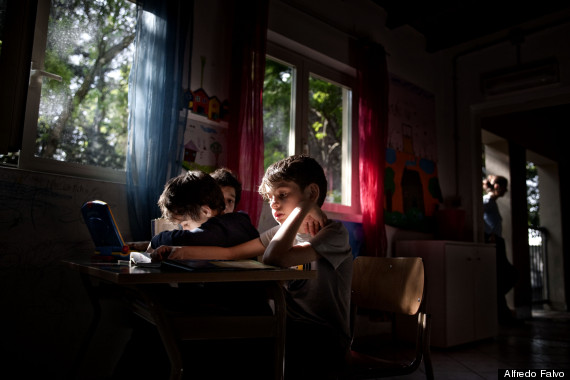